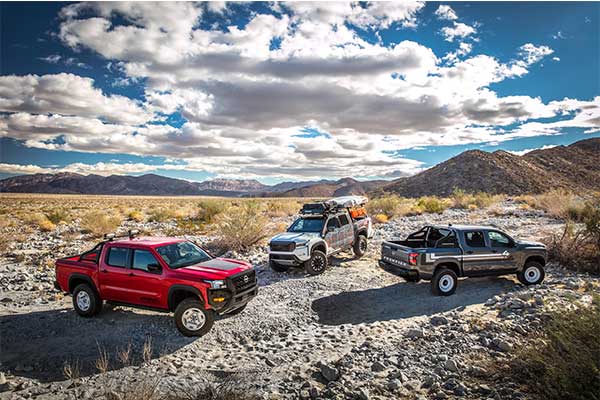 Nissan has unveiled a trio of truck concepts based on the new Frontier at the 2022 Chicago Auto Show. The first concept is dubbed the Project 72X Frontier. It is based on a Crew Cab S 4×4 model and has been designed as a modern-day take on the classic Datsun 720 truck that was first introduced in the fall of 1979.

This would become the first US-assembled Nissan vehicle in 1983. The plucky little pickup was known as the “Lil Hustler” and was a barebones, affordable truck designed for fun in the great outdoors. For the 2022 interpretation, grey paint and graphics were applied while white-painted spare Frontier wheels add to the retro feel. For off-road usability, the PRO-4X donates its tire setup while the suspension has been treated to a 2.5-inch lift kit with adjustable front upper suspension arms. A sport bar behind the cab completes the upgrades. 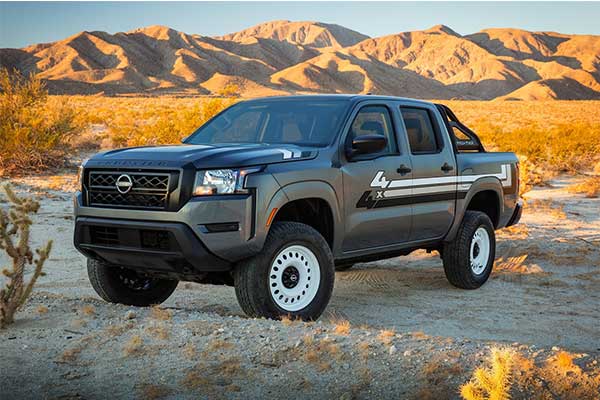 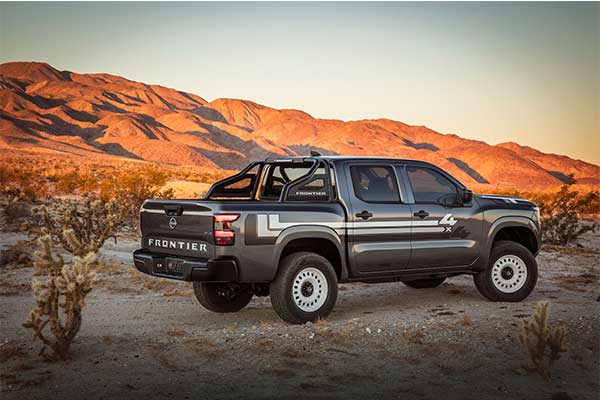 The second concept is called Project Hardbody which also takes inspiration from Nissan’s rich history in the truck segment, this time with a look reminiscent of the Nissan D21 Hardbody. The concept features a three-inch lift kit with adjustable upper control arms. The vintage appearance comes thanks to the additional fender arches and the old-school block-style wheels with 33-inch tires. The pickup is finished in red with 1980s-style graphics

Lastly, the 3rd concept is the Project Adventure which is a relatively straightforward overlanding rig. It’s based on the Pro-4X. It gets a big and literal boost from a Calmini 5-inch suspension lift plus 34-inch mud-terrain tires. Other off-road upgrades include a huge LED light bar, a custom carbon fibre snorkel and dealer accessory rock rails. For the camping aspect, the bed is fitted with a rack system, roof basket and roof-top tent. A dealer accessory Kicker Bluetooth audio system is fitted in the bed, too. And the truck features a vinyl wrap based on an atlas of the United States. 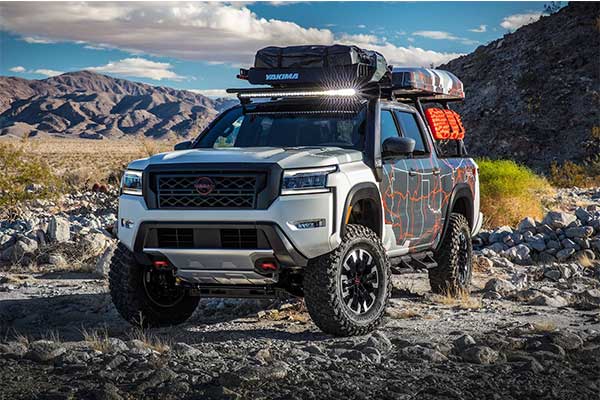 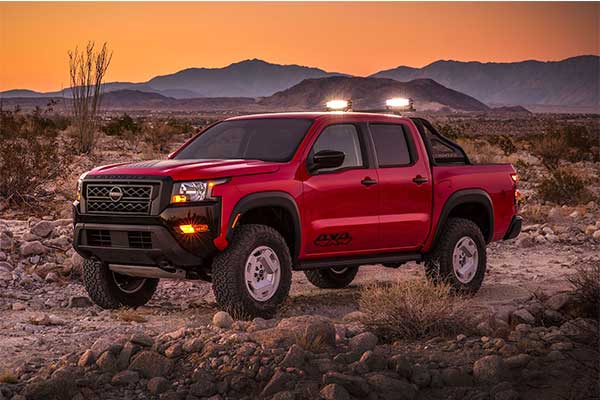 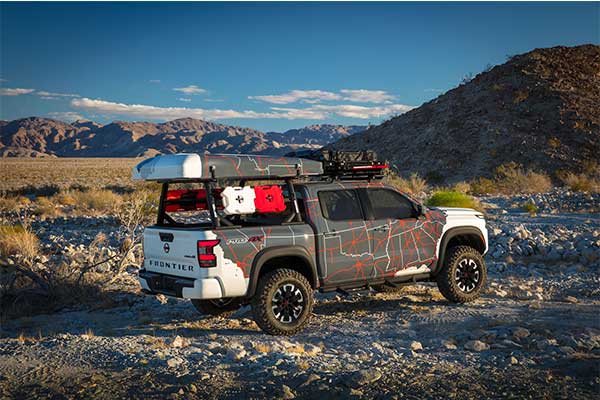 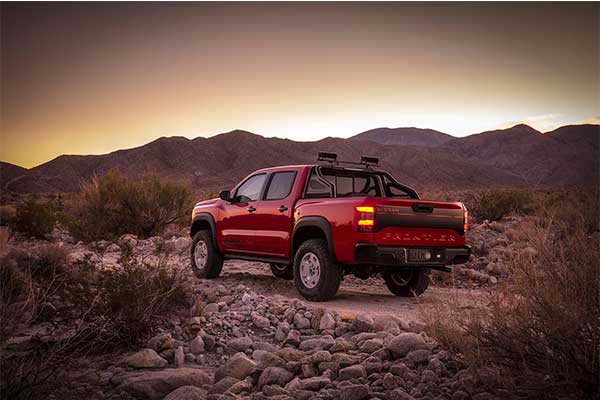