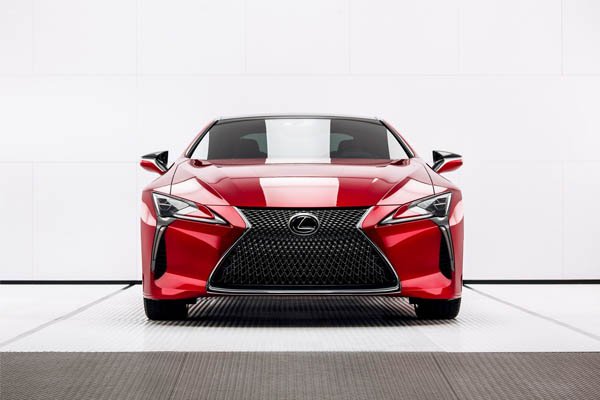 A safety campaign by Toyota is currently ongoing.

The campaign involves the recall of over 22, 000 Toyota and Lexus vehicles. The vehicles include Toyota Camry, Lexus LC, RC F and GS F.

They are being recalled because of technical errors in their assembly.

For instance, according to the manufacturer, there are concerns that the fuel pipes and hoses might not have been properly connected under the hood. In extreme scenarios, the fuel could leak and, in the presence of an ignition source, lead to a fire.

Owners are expected to start taking their cars to dealerships where the problem will be fixed from March.

Traffic Law Violation: Who Would You Prefer To Be Arrested By – FRSC, LASTMA,VIO, Police?