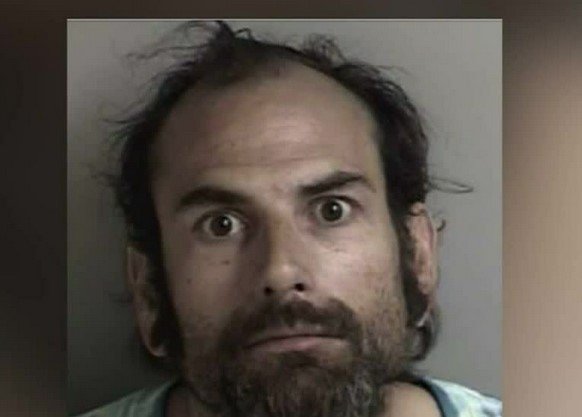 According to Automotive news, a salesman at a Toyota dealership in California got stabbed in the leg and car hijacked when on test drive by a customer.

Fortunately, the 29-year-old Toyota salesman was able to escape the violent encounter and then alerted authorities. As a result of the wound from the attack, he underwent surgery.

“The safety and security of Toyota dealers and their employees is important to us. While dealers are independently owned and operated businesses, we take pride in the work the dealer sales associates do to meet and exceed customer demands,” Toyota Motor North America said in an e-mailed statement.

“We are pleased to hear the sales associate with Jim Bagan Toyota is recovering and able to return to work. We wish him a speedy recovery.”

According to our source, the suspect is a 45-year-old Jonathan Paget fled after the attack in the stolen Dodge Durango and crashed into a snowbank when he was running from law enforcement. He got down from the crashed car and tried to abscond.

After a brief foot chase, he was caught and arrested. Paget was charged with carjacking, assault with a deadly weapon and evading police, and is being held in the El Dorado County Jail without bond.

Test drives can be one of the most dangerous parts of selling automobiles. In 2016, a salesman in Houston was assaulted and kidnapped during a test drive of a Dodge Challenger. Jared Allen, vice president of communications for the National Automobile Dealers Association, said the organization doesn’t track the number of violent attacks against auto salespeople on test drives.

This Coach Bus Got Burnt On Third Mainland Bridge Lagos