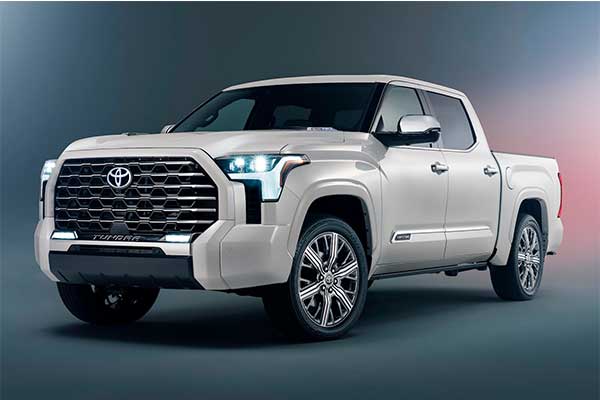 The 2022 Toyota Tundra is just a few months old but its lineup is seriously expanding and the new Capstone trim is the most luxurious model yet set to take on the likes of luxurious trucks like the GMC Sierra Denali.

As part of this effort, the Capstone brings the bling as the range-topper is distinguished by chrome mirror caps and 22-inch chrome wheels, which are the largest ever offered on the Tundra. They’re joined by a unique grille with chrome accents and chrome “Tundra” lettering on the tailgate. Of course, there’s more to the top-spec trim than adding chrome as you also get automatically deployable running boards welcoming you into the posh cabin. 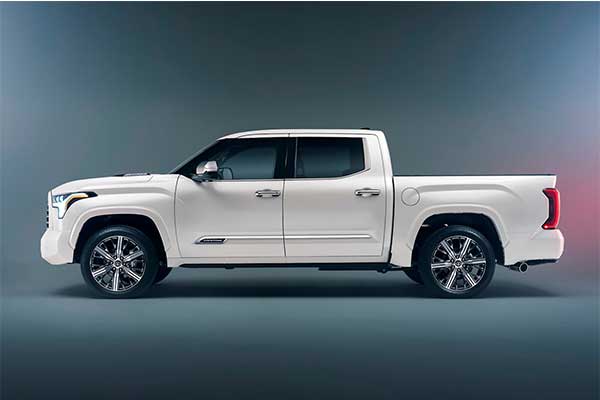 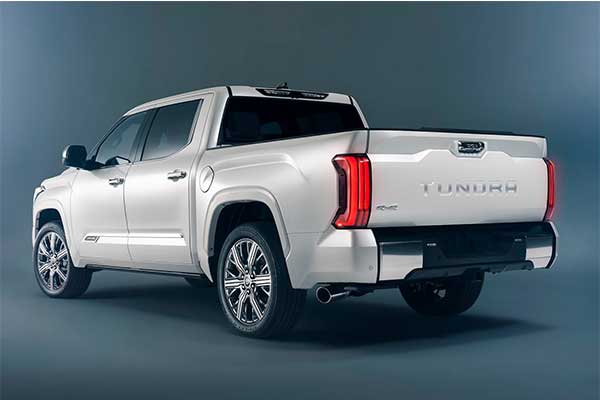 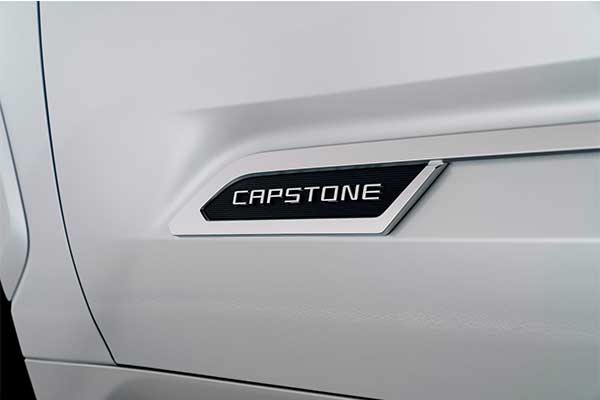 Speaking on the cabin, the Tundra Capstone seats are wrapped in black-and-white semi-aniline leather. The dash gets open-pore walnut trim and an illuminated Capstone logo. Occupants get maximum screen real estate, too, with a 12.3-inch instrument display, a 14-inch infotainment screen and a 10-inch head-up display. The infotainment system runs Toyota’s new operating system and user interface that made its debut on the Lexus NX. Additional comfort features added to the cabin are exclusive acoustic glass on the front doors, a panoramic sunroof and a heated steering wheel. Some of the many standard features include wireless Apple CarPlay/Android Auto, cloud-based navigation, a Wi-Fi hotspot, and a 12-speaker JBL premium sound system.

Given the Capstone’s range-topping status, it’s not surprising to learn the model will be offered exclusively with the i-Force Max hybrid powertrain. It features a 48 hp (36 kW / 49 PS) electric motor, which is effectively sandwiched between a twin-turbo 3.5-litre V6 engine and a 10-speed automatic transmission. This gives the truck a combined output of 437 hp (326 kW / 443 PS) and 583 lb-ft (790 Nm) of torque.

The maximum towing capacity is 10,340 pounds and the payload figure tops out at 1,485 lbs. For optimal towing, the Towing Technology Package ships as standard. It includes Straight Path Assist that makes reversing the Tundra and a trailer less of a chore. 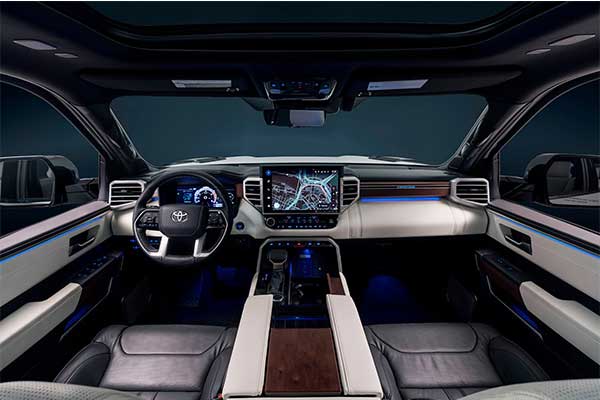 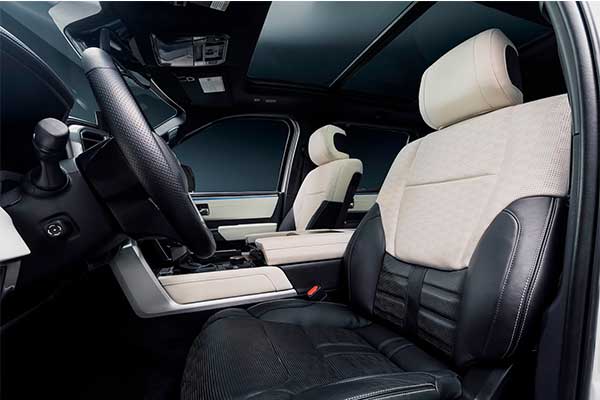 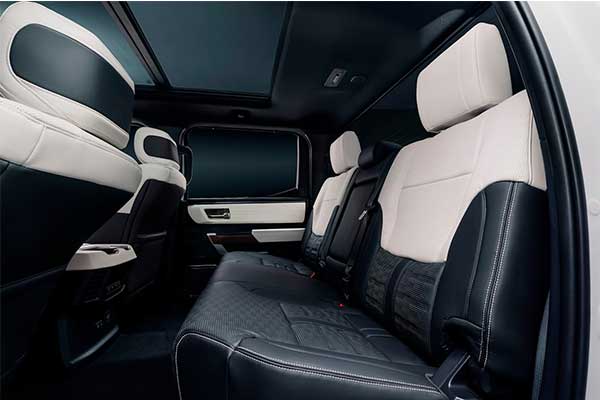