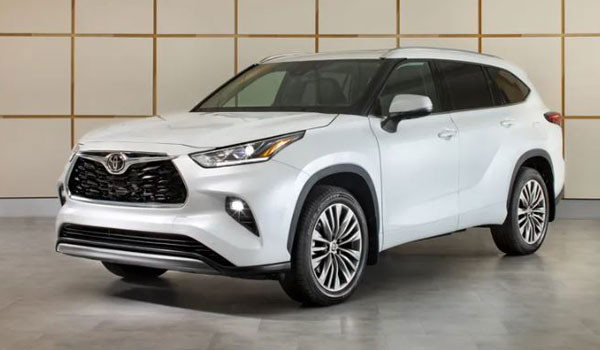 Toyota has updated the Highlander SUV for 2023 with new tech and the most shocking is the V6 that has been dropped in favour of a new turbo 4 cylinder powerplant that packs a whopping 265hp.

The exterior of the 2023 Highlander remains the same but the main happenings take place on the inside. For 2023, Limited and Platinum trim levels gain two 12.3-inch Multi-Information Display screens. The digital instrument cluster replaces the outdated seven-inch TFT instrument cluster and provides drivers with four distinctive modes with different visuals: Casual, Smart, Tough, and Sporty. The 12.3-inch item is also standard on the Hybrid Bronze Edition and is available, optionally, for the XLE and XSE grades. On these, it replaces a standard seven-inch TFT screen for the instrument binnacle. The base L and LE trim levels also receive this as standard for 2023, replacing the basic 4.2-inch version. Further convenience is added by standard power-folding exterior mirrors for the Limited and Platinum.

Getting back to the infotainment system, all 2023 Highlanders are equipped with the Toyota Audio Multimedia system that debuted on the 2022 Tundra. It offers cloud-based navigation, over-the-air updates, and an intelligent assistant that responds to the “Hey Toyota” wake word. The infotainment system also has wireless Apple CarPlay and Android Auto compatibility as well as integrated Apple Music and Amazon Music streaming with the available Wi-Fi Connect subscription.

The new engine is a turbocharged 2.4-litre inline-four, and it makes 265 horsepower and 309 pound-feet of torque. That’s 46 more pound-feet of twist than the 3.5-litre V6 made, but power is down by 30 horses. The four-cylinder also gets the same 24 mpg combined as the V6, though Toyota claims lower NOx and NMOG (non-methane organic gas) emissions. Towing capacity remains the same at 5,000 pounds, and the engine can be paired with the same eight-speed automatic and front- or all-wheel drive. The hybrid powertrain continues to be available, as does the torque-vectoring all-wheel-drive system for XSE, Limited and Platinum models with the turbo engine. 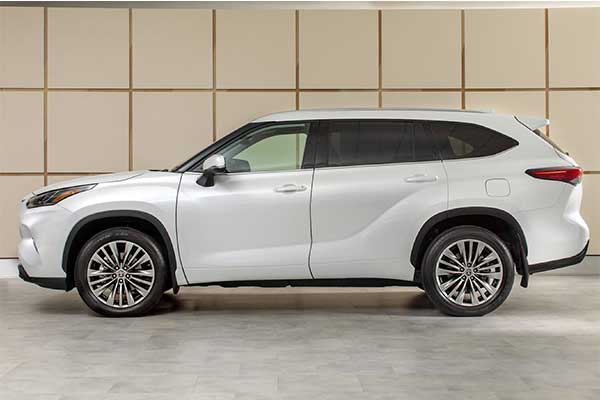 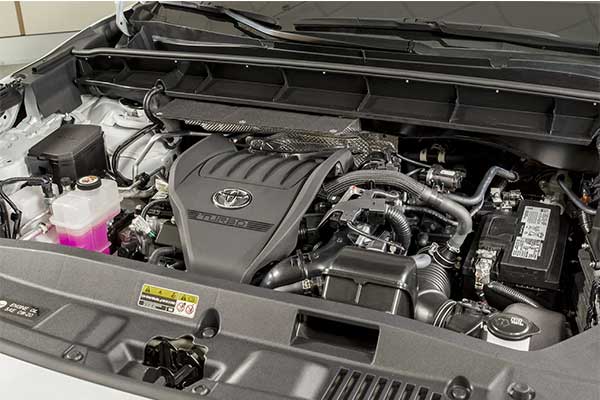 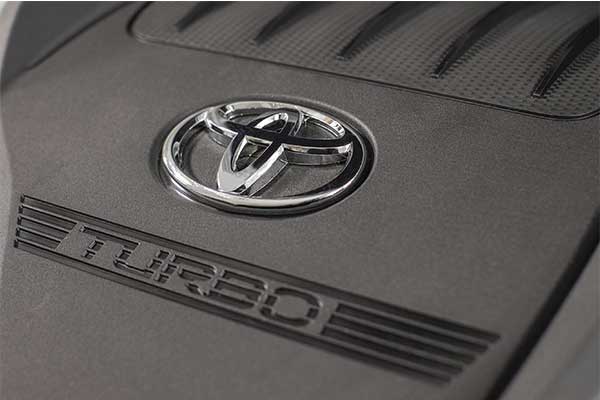 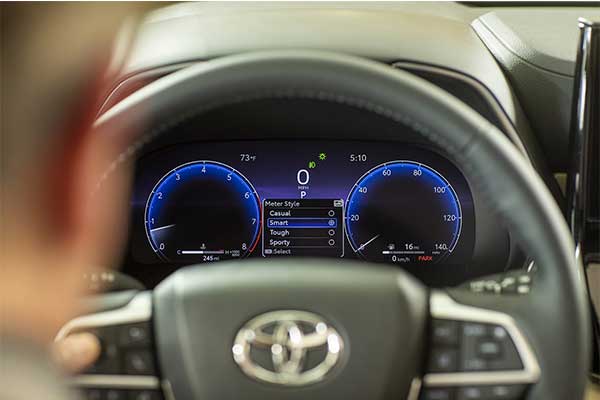