After the ban/restriction on commercial motorcycles, the Lagos State Government is set to commence a new revenue regime with taxi and ride-hailing companies.

Ride-hailing companies in Lagos state may have to start paying over N10 million naira to the state government. This is according to proposed regulations by the state. Companies that would be affected include Uber, Taxify (Bolt), etc.

The new regulations follow the recent crackdown on drivers of ride-hailing companies by the state government.

With the new regulation, ride-hailing companies will pay a mandatory initial license fee of N10 million or N25 million. That is, if their partners (drivers) exceed 1000 in number.

But for subsequent years, the ride-hailing companies will pay an annual renewal fee of N5 million or N10 million. That is depending on if they have more than 1000 drivers.

For transport companies that own their own branded cars with employed drivers, the regulation mandates them to pay N5million. However, if their drivers exceed 50, they would be required to pay N10 million.

Lagos State to earn 10% for each trip

This 10% tax on each trip could be the government’s method of taking a share of the booming ride-hailing business in the state. It is expected that this, somehow, will come at the expense of the drivers as ride-hailing companies like Uber already have between 20-30% the cost per trip. 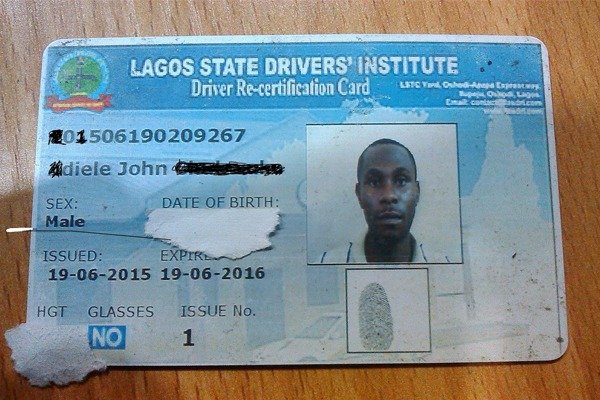 This new regulation also provides that drivers on ride-hailing platforms like Uber and Bolt will be required to have LASDRI cards as well as a drivers badge to operate in the state. The badge will be issued by the department of public transport and commuter services of the state ministry of transport.

Also, the cars onboarded on Uber, Bolt and other ride-hailing must now have hackney permits which cost as much as N15,000. They would also be required to operate with tags issued by Lagos State Motor Vehicle Administration Agency.

The new regulation is to come into effect on the first of March 1, 2020.

In an interview with TechNext, the president of the National Union of Professional E-Hailing Driver-Partners (NUPeDP), Ayoade Ibrahim expressed confidence that the government’s 10% License Fee won’t be the drivers’ burden to bear. The chairman expressed regret that car-hailing companies have failed to recognise the union and as such, can’t work hand in hand with them. This

“If they recognise the union by now we would have fought for them. They cannot lower driver-partners incomes because app companies believe they don’t need us.

4 Nigerian Women Who Bought Rolls-Royce For Themselves