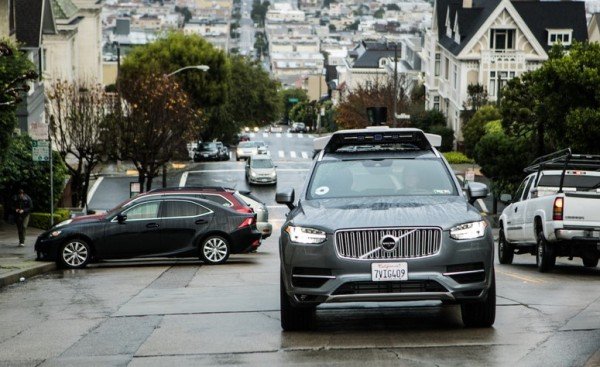 Last night, an autonomous (driverless) Uber SUV on test drive in Arizona was involved in a fatal collision.

An old woman met her waterloo when she was struck by the autonomous Uber SUV; she died. She was rushed to the hospital but she later died as a result of the injuries she sustained from the accident.

As is required for Uber’s autonomous test vehicles operating on public roads, the AV had a safety driver at the wheel. Safety drivers are in place in order to be able to take control of the autonomous test vehicle in case the self-driving system should fail or appear to be at risk of endangering others on the road. No other passengers were in the vehicle at the time of this accident.

Because of this sad incident, Uber has paused all its AV testing operations across all cities where it operates. Cities like Pittsburgh, Toronto, San Francisco and Phoenix.

After the incident, Uber provided the following statement

‘Our hearts go out to the victim’s family. We are fully cooperating with local authorities in their investigation of this incident.’

This is the first time an autonomous vehicle operating in self-driving mode has resulted in a human death, and that has huge implications for the future of AVs and their use on roads.

Uber CEO, Dara Khosrowshahi, in a tweet expressed his sympathy to the family of the victim.

What are your thoughts about these driveless cars?

Where is the Sunburn Yacht Hotel?