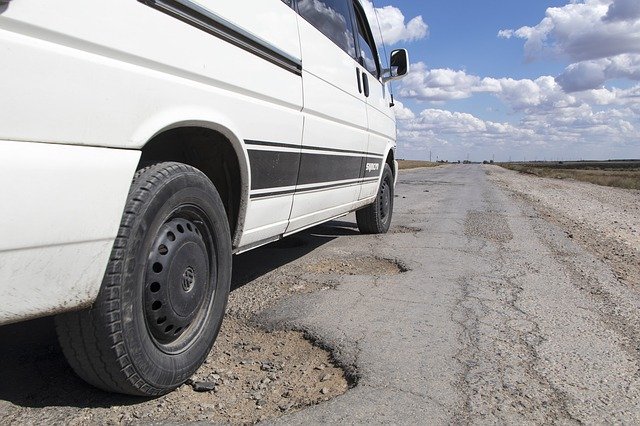 In Nigeria, we pay government for neglected roads and potholes as LASTMA, Police and other traffic agencies could arrest you when your car breaks down… the sad part is, you’ll have to pay to bail yourself and your car. You may also need to settle Agbero.

However, it’s a different case in the UK where a single person sued the Somerset County Council for £1.8m and he got compensated because the government neglected a road which led to potholes.

Somerset County Gazette revealed the most common claim for compensation was for potholes, followed by drains and gullies and then “erosion of road”.

The lowest compensation was £11.99 for “damage to clothing caused by overgrown fruit plant that were not maintained”.

Can you sue Nigerian government for such and win?