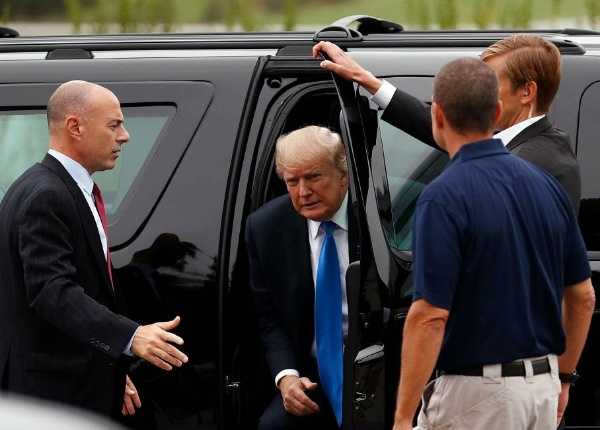 This “Bunker” shares the same level of defence systems as the “Beasts” such as bullet- and blast-resistant armour.

Sharing same DNA with the “Beast” means it is equipped with oxygen supply in case of chemical or biological attack.

It also carries US President’s Donald Trump’s blood type in case of emergency. 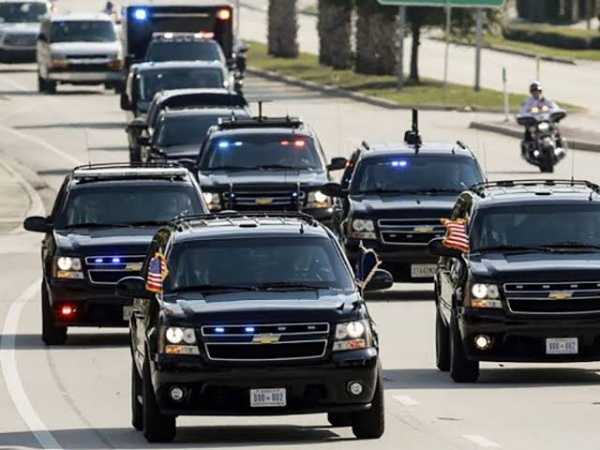 It’s no news that the US presidential limousine, popularly known as “the Beast” and “Cadillac One”, is the official state car of the president of the United States.

The heavily armoured Cadillac-branded vehicle, a medium-duty trucks disguised as luxury limousines, is one of the safest presidential car on the planet. 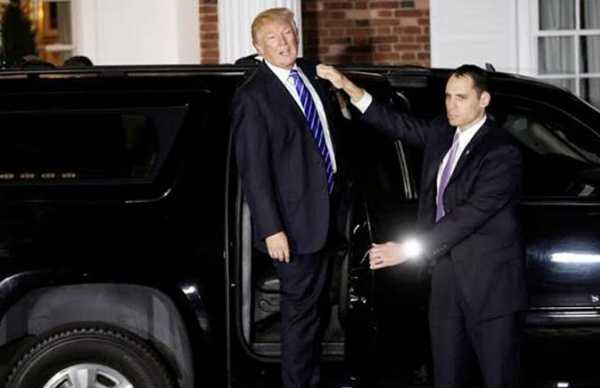 The current model, which debuted on September 24, 2018, has been spotted in the midst of presidential motorcades that ranges between 24–45 vehicles. 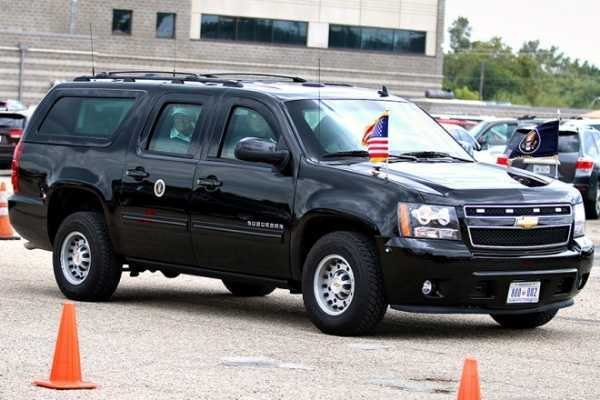 But there is another rarely seen US President’s official state car; a bulletproof Chevrolet Suburban SUV; which the President normally use when his trip within or outside the country requires going off-road.

The SUV was used to ferry Donald Trump during the president’s surprise trip to Afghanistan to visit U.S. troops in 2019. 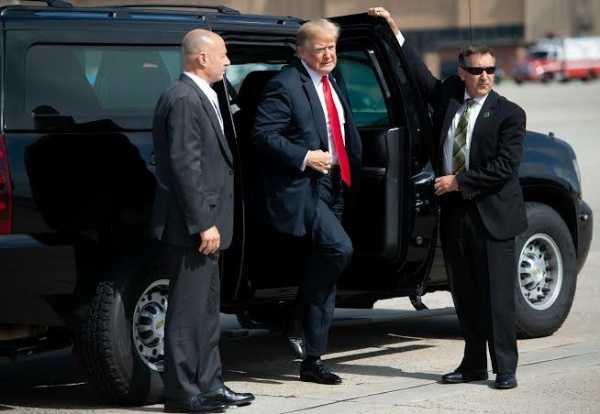 Not much is known about the “Bunker”, but it gets the same level of defence systems as the popular “Beasts”.

This includes a bullet- and blast-resistant armour that is designed to withstand chemical and biological attacks. 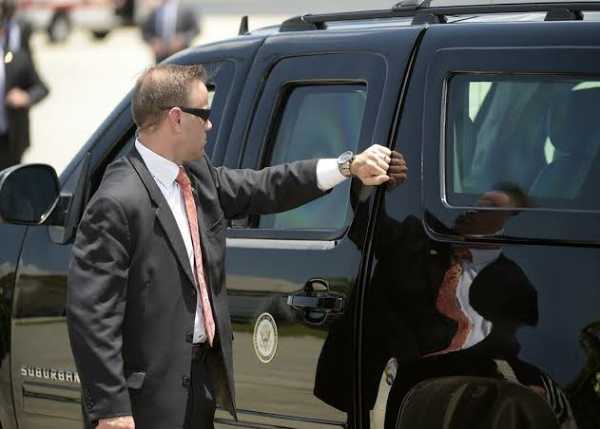 Sharing the same DNA with the “Beast” means that the SUV will be equipped with its own oxygen supply in case of a chemical or biological attack; as well as the President’s blood type in case of emergency.

Esama of Benin, Chief Igbinedion Arrives In Style In Rolls-Royce As He Celebrates 86th Birthday