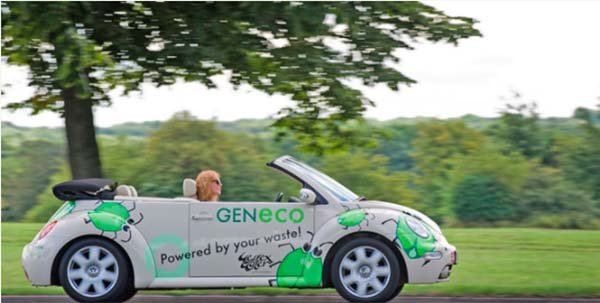 Fellow Nigerians, we have reached a point in our national life where if we don’t innovate, we are all going to suffer.

It’s no news that the fuel scarcity which has plagued this country since time immemorial has returned with full force. In fact, as at the time of this post there is no Fuel station selling petrol in Sabo – Yaba, the technological capital of Lagos state.

We can keep piling blame on Buhari just like we did to his predecessors and probably going to do to his successors, the truth of the matter is that if we don’t start harnessing alternative means of generating power/energy, we are never going to get out of this crisis.

Biogas technology is a great form of alternative energy… It is a renewable energy that is produced from the anaerobic decomposition of organic waste such as food leftovers, fruit waste, manure etc. The gas can be used to cook, power generators, fertilizer can also be gotten from the gas generation process. 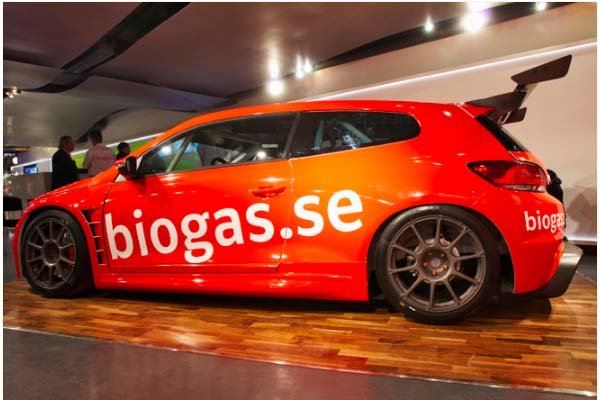 The most interesting thing is the fact that Biogas which is a clean, non explosive and environmental friendly energy has made a major breakthrough in most of Europe and some parts of America. The gas is now officially being used to power vehicles like cars, mass transit buses and even trains.

With the amount of organic waste we generate daily in this Lagos alone, we shouldn’t have any business going to any petrol station again. 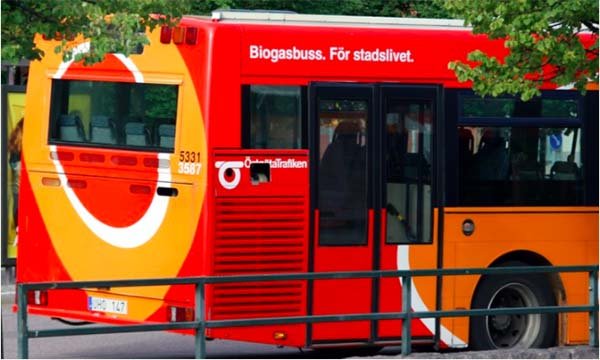 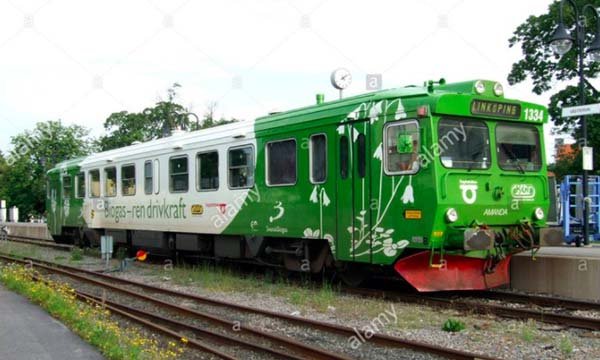 This N110m Jayco Embark RV Is A Mansion On Wheels (Photos)