Watch as “birthday boy” Senator Dino Melaye sing praise songs while cruising around in Dubai in his Mercedes G-wagon SUV.

The former Kogi-West lawmaker is known for his flamboyant lifestyle and passion for rare and expensive cars, is never shy to flaunt his luxuries. 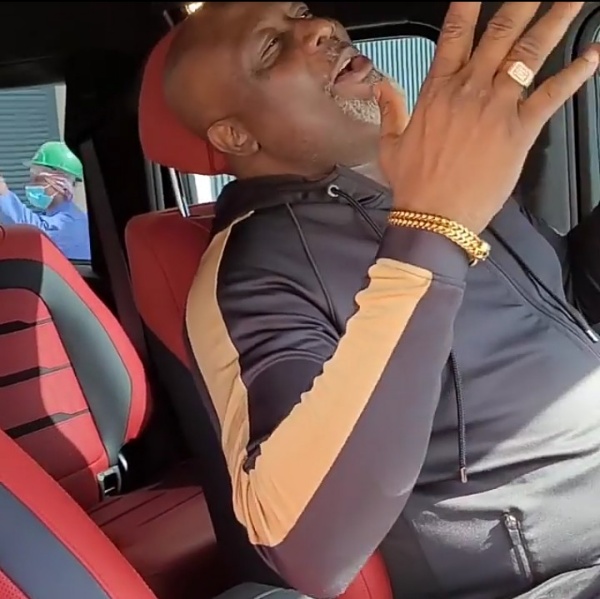 “Only you my God deserve my thanks”, Dino Melaye sings, as the former Senator representing Kogi-West turns a year older on January 1st, 2021.

In a series of video posted on his Instagram page to mark his special day with his fans, the 47 year old, who his currently holidaying in Dubai, can be seen singing joyfully while cruising in his Mercedes G-wagon SUV. 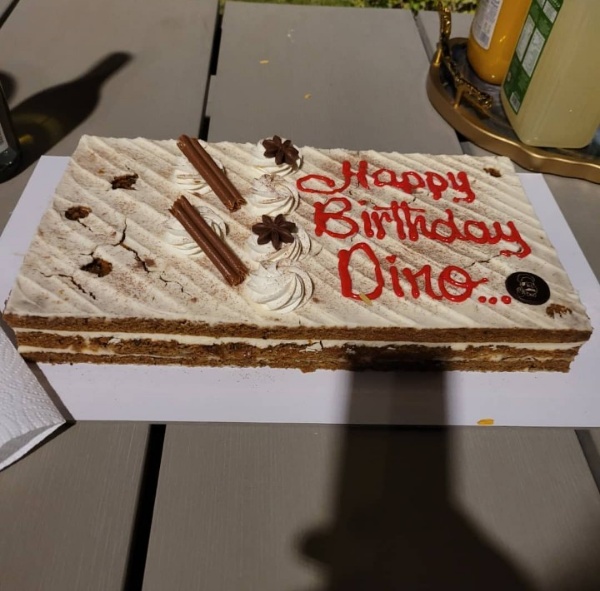 The former Kogi-West lawmaker, known for his flamboyant lifestyle and passion for rare and expensive cars, is never shy to flaunt his luxuries. 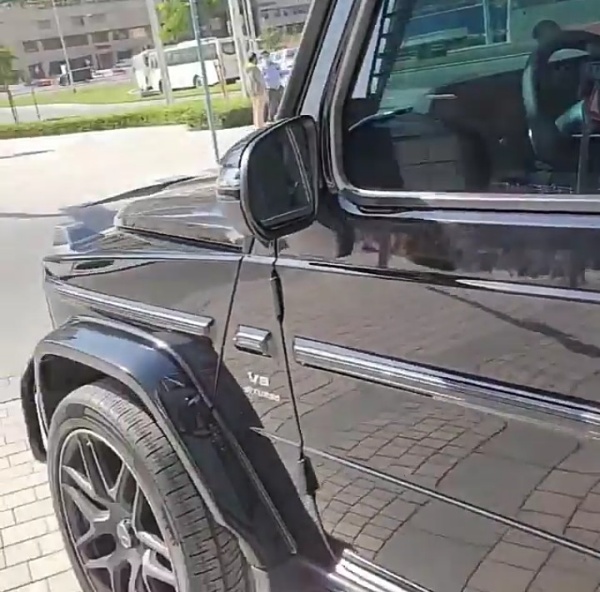 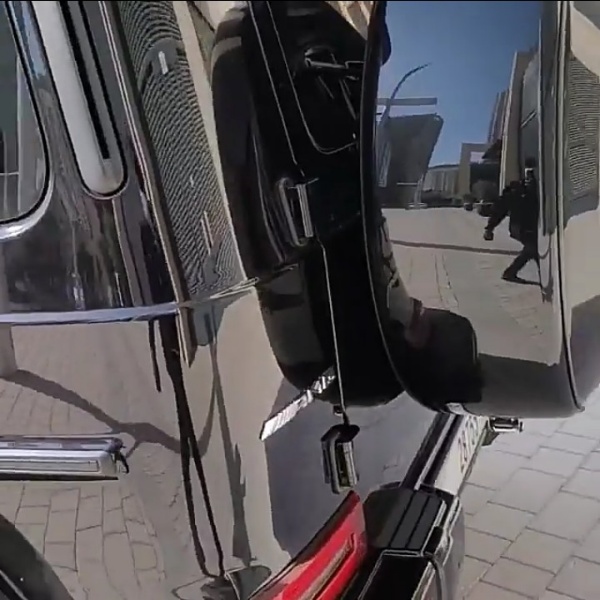 Last year, he splashed over ₦1 billion in adding new luxury cars to his already impressive car collection, including a Lamborghini Aventador.

Other latest additions to his collection includes a bullet-proof Mercedes G-Wagon limousine and an armored Toyota Land cruiser SUVs. Both SUVs, with customized number plate, SDM, have a combined worth of around $2 Million (₦720 million).

His latest acquisitions joins other cars in his ever-growing garages across the country including cars from brands like Rolls-Royce, Bentley, Lamborghini, Ferrari, just to mention but a few.

Tesla CEO, Elon Musk, Is Now The Richest Person In The World