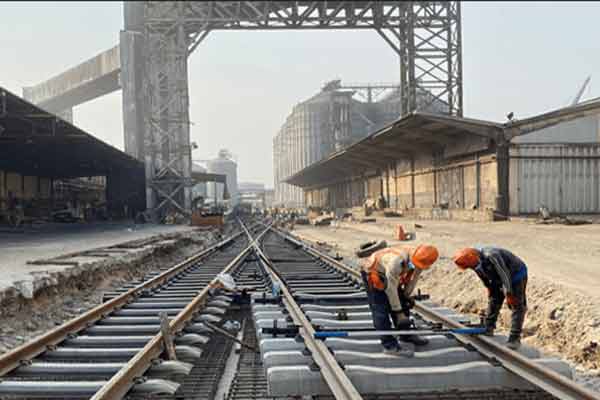 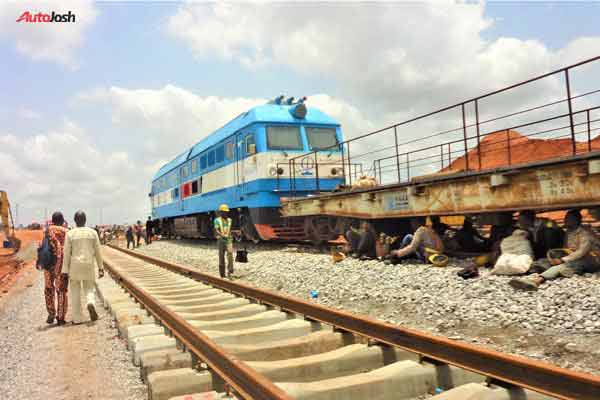 Two weeks after President Muhammadu Buhari flagged off operations of the Lagos-Ibadan rail line, contractors handling the connection of the rail line to the Lagos Port Complex Apapa said they were still laying the rail tracks to the port.

One of the contractors, who spoke on condition of anonymity with SHIPS & PORTS in Apapa on Tuesday said contrary to expectations, operation of the news standard rail gauge had not commenced at the port.

“The delay still lingers because the laying of the tracks is not yet completed,” the contractor said.

Recall that the Minister of Transportation, Rotimi Amaechi during the commissioning of the project, said that containers will now be transported by rail from the Apapa port to the Inland Container Depot (ICD) in Ibadan, Oyo State, from where they would be picked up by trucks to their final destination.

However, Amaechi’s promised remained unfulfilled two weeks after the commissioning of the railway service, which was built by the China Civil Engineering Construction Company (CCECC) at the cost of $6.7 billion.

Lagos District Manager of the Nigeria Railway Corporation (NRC), Jerry Oche, however claimed that operation on the new rail line has started, although on a low scaled.

“The issue is not that there is no activity at all. It is just that we have not kicked the ground running,” he said.

Oche said a train is currently loading containers at the port, “which it would pull out soon”.