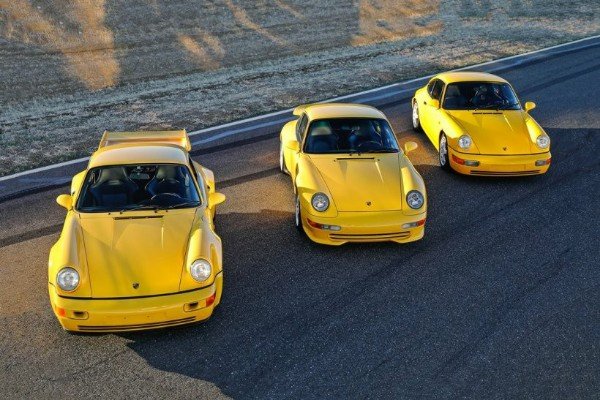 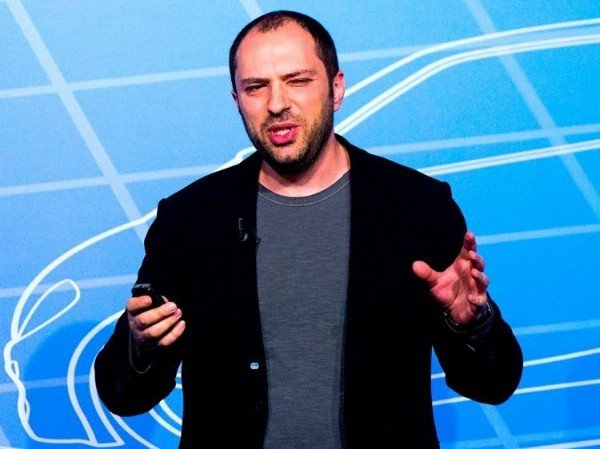 The former CEO of WhatsApp,before it was acquired by Facebook Inc. in February 2014 for US$19.3 billion,is currently worth over $9 billion. 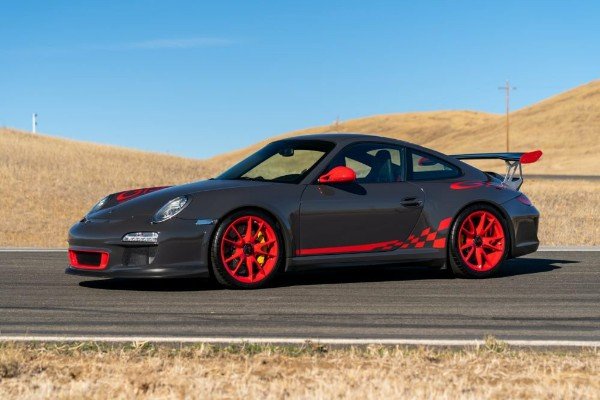 “Many of these Porsches offered for sale are the best examples in the world and they are all an important part of my collection. If I had unlimited time and unlimited garage space, I would never sell any of them, but nevertheless I’ll be very happy to see the next owner enjoy driving these special cars on the road or on the racetrack – just as Porsche intended for them to be used”

“For me, a Porsche always represented the epitome of success”

—meaning the desire to buy a Porsche was what fuelled his ambition.

“I prefer to buy cars that have a ‘radio delete’ option”