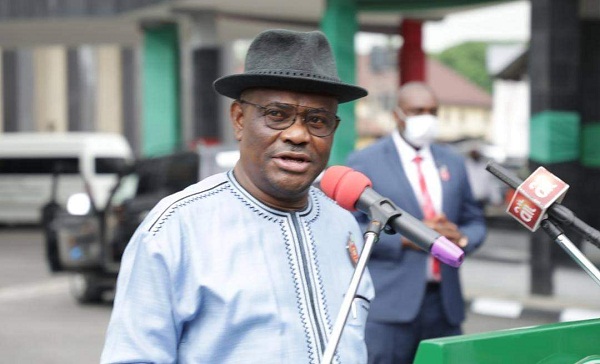 He charged the judiciary to crave for independence to discharge their functions without intimidation and not just to control budgets.

Governor Wike stated this at the official presentation of 29 brand new Renault Koleos 2020 SUVS to chairmen of the Customary Courts of the Rivers State judiciary at the judiciary complex in Port Harcourt on Wednesday.

According to the governor,however, the vehicles are to enable the Customary Court chairmen discharge their functions easily.

The President Customary Court of Appeal, Rivers State, Justice C.I. Gabriel-Nwankwo, said the provision of the official vehicles will inspire and motivate the beneficiaries to perform their work.

On her part, the Chief Judge of Rivers State, Justice Adama Iyayi-Lamikanra, said Governor Wike’s commitment to enhance the welfare of judicial officers in the country remains unparalleled. 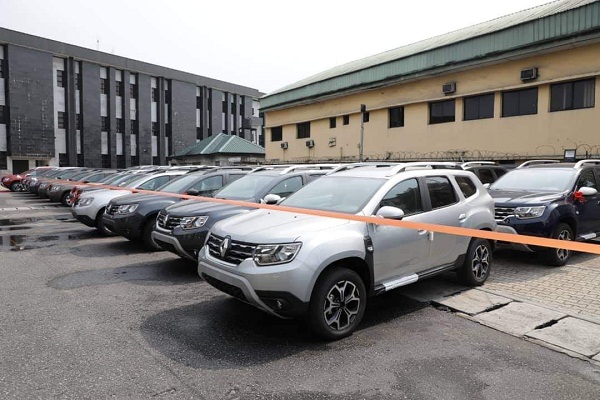 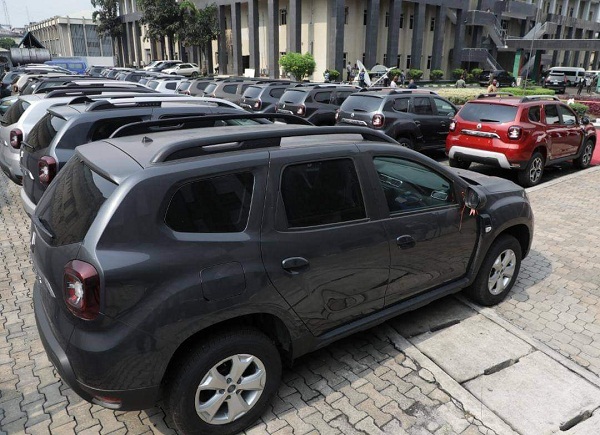 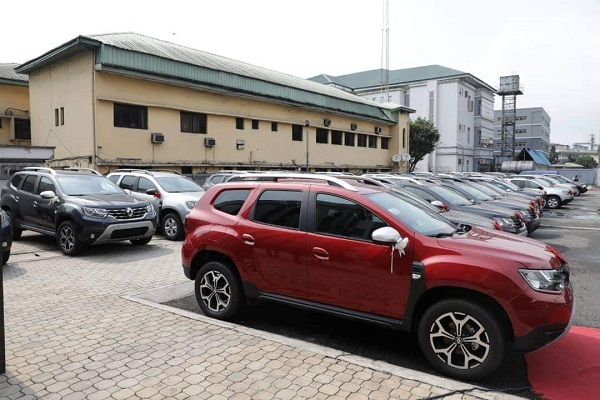