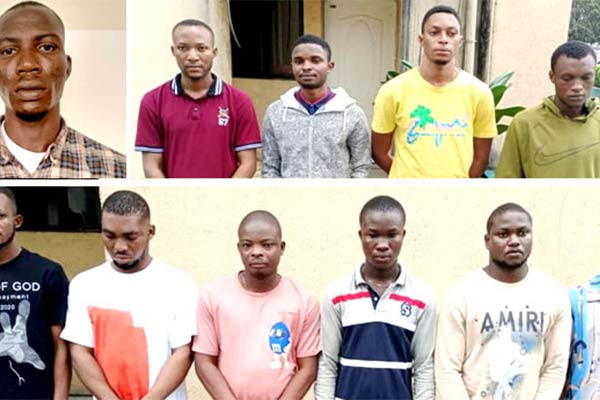 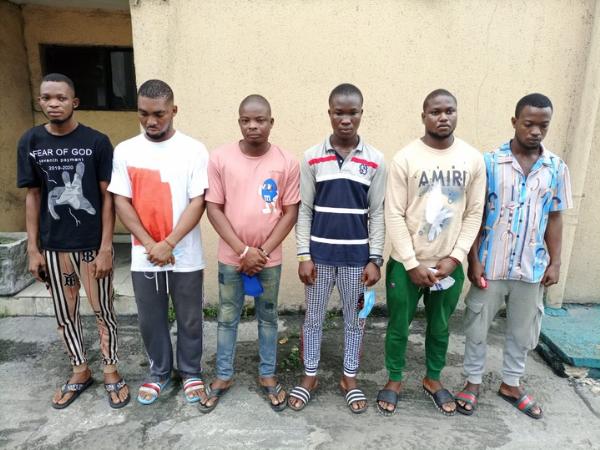 The convicts were prosecuted by the Benin Zonal Office of the Economic and Financial Crimes Commission, EFCC. Their offences border on impersonation and obtaining by false pretence, a statement from the anti-graft agency said on Monday.

They were brought before Justice Adamu Mohammed on Friday and pleaded guilty to the count preferred against them by the EFCC. 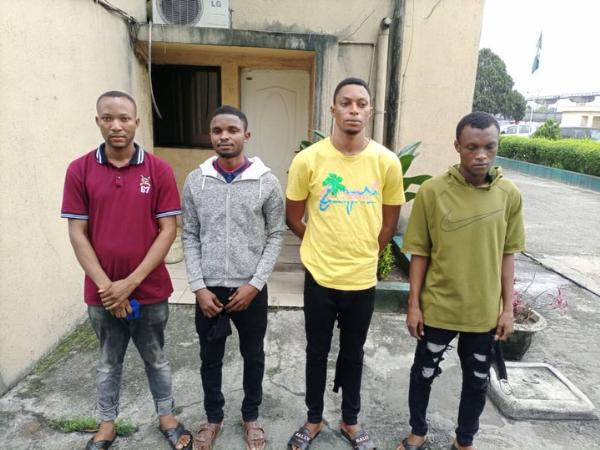 While giving the verdict, Justice Mohammed, convicted and sentenced all the defendants to various terms of imprisonment.

Similarly, Ighalo got two years imprisonment or a fine N500,000. Also, the mandated that he forfeits a Lexus SUV 330 model, laptops, and phones to the Federal Government.

Onoyoa was also sentenced to three years imprisonment or a fine of N1 million. The court also asked to forfeit a Lexus 230 and a Toyota Camry car to the federal government.

The other defendants Godspower, Happy, Enofe, Joseph, Favour, Abdulkareem, and Martin were sentenced to two years imprisonment. Each of them would go with an option of a fine of N200,000 each.

Hamilton bagged two years imprisonment or a fine of N100,000. Meanwhile, all the convicts were asked to undertake in writing to be of good behaviour forthwith. 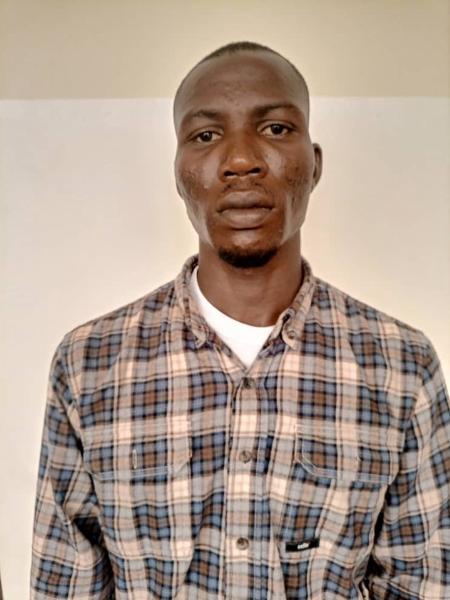 The charge against them read, “That you Anhwo Samson (aka Anhwo Samcity), Adelakun Abdulkareem (aka Terry Walker), Omebu Happy  (aka Christ David), Imaah Joseph (aka Pietro Jones) Enofe Michael (aka Charlotte Crypto B.T.C Dan Trader) and  Akpowowo Favour Omanufogho (aka Prof. Melisa Dan) on or about the 10th day of July 2020 at Efemena Close, Ozoro within the jurisdiction of this Honourable Court did conspire to defraud by sending electronic messages materially misrepresenting facts to white women with intent to defraud them and thereby committed an offence contrary to Section 27 (1)(b) of the Cybercrime (Prohibition,  Prevention,  Etc) Act, 2015 and punishable under Section 14(2) the same Act”.