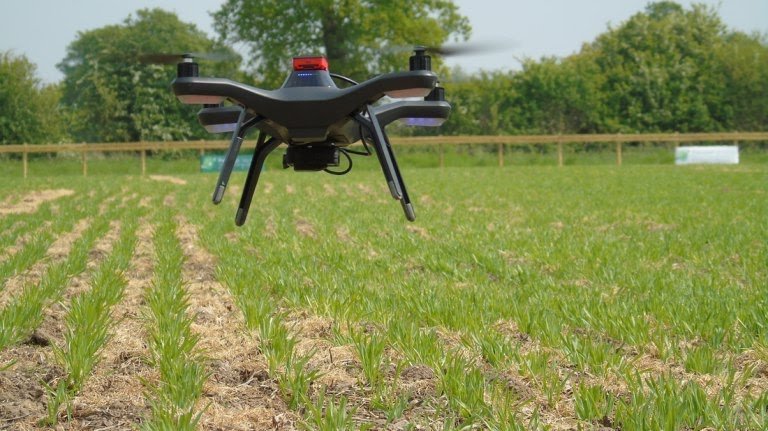 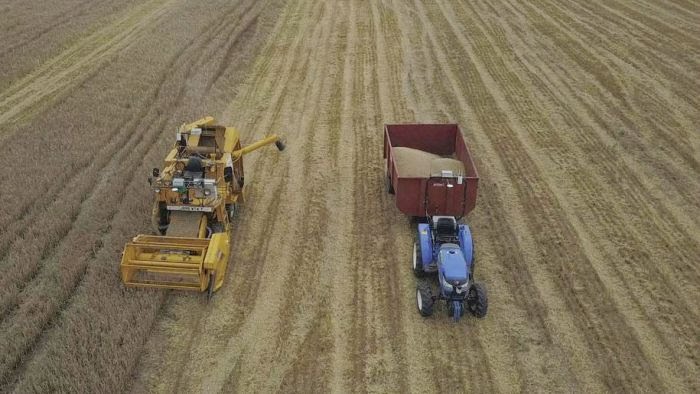 The goal of this research project was to ascertain if hands-free farming was possible at this juncture in the world of autonomous machinery.

In order to ensure the project’s integrity, no one was allowed to enter the 1-hectare paddock,except for the autonomous vehicles. Ultimately, the venture was successful with crops autonomously seeded, sprayed, monitored, and harvested.

The researchers considers the success a sign of things to come such as a general shift in the agricultural industry regarding technology, in addition to potentially attracting a new generation to farming.

“We have been able to show the public that this is something that isn’t too far ahead in the future, and it could be happening now”.

“It has also allowed us to raise the perception of agriculture to the public, so they see it as a forward-thinking industry and something that might attract new people to the industry.”

Regarding the UAV implementation here, the drones were exclusively used to monitor crops and retrieve samples which agronomists would analyze.

They were essentially the eyes of the researchers for assessing the field using a multi-spectral camera to get imagery from the field.They would then send a little ground rover that would collect samples to conduct agronomy on.

The drone’s autopilot was also used for machinery on the ground, automating the tractors and chaser bins.

Using Nigeria as an example ,do you think new technologies like this get people out of jobs or create new ones?

How Much Does It Actually Cost To Get A Drivers License In Nigeria?