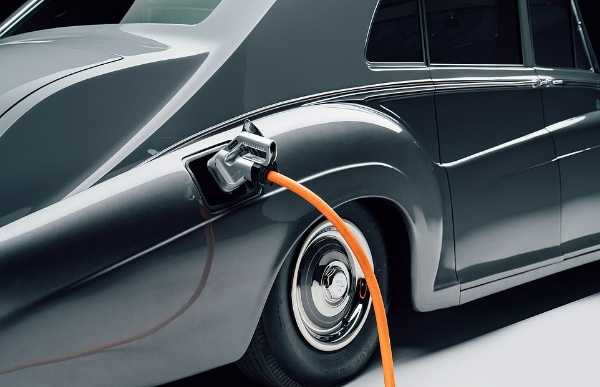 Also available is the Rolls-Royce Silver Clouds, which goes for $450,000.

Just 30 of these classic cars will be built, which each going 300-miles on full battery charge. 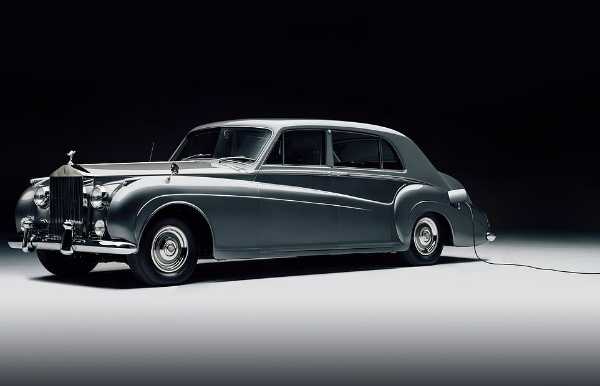 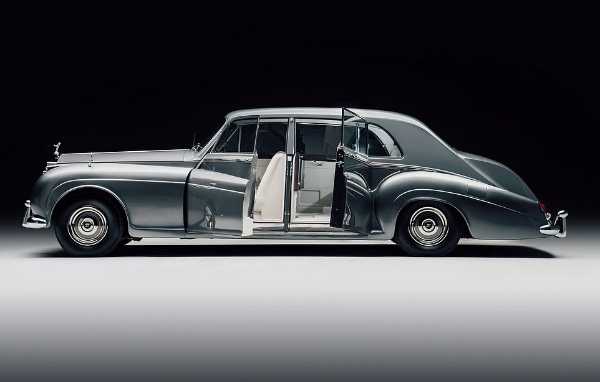 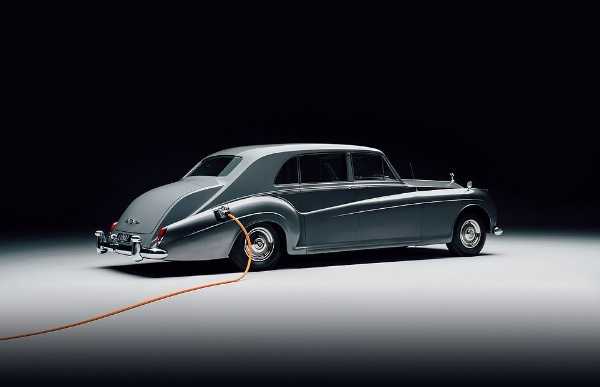 U.K.-based tuner Lunaz is known for ripping petrol engines out of classic cars and replacing them with batteries and electric motors.

While we wait for year 2040 for Rolls-Royce to start producing only electric cars, Lunaz has announced the availability of vintage Phantoms and Silver Clouds that promises no exhaust pollution. 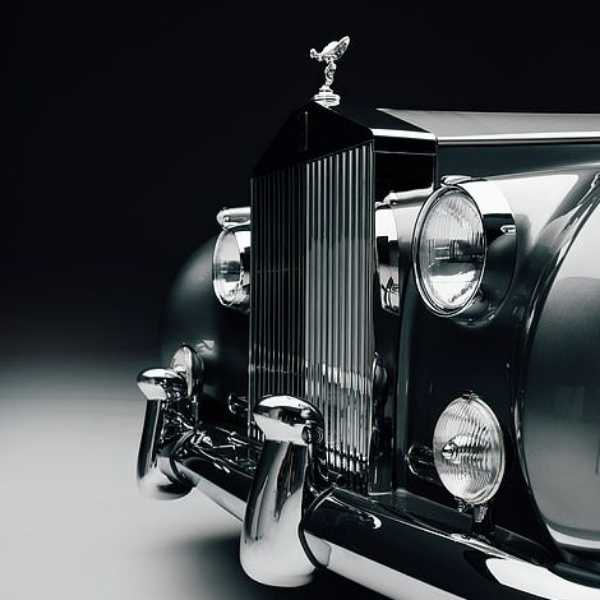 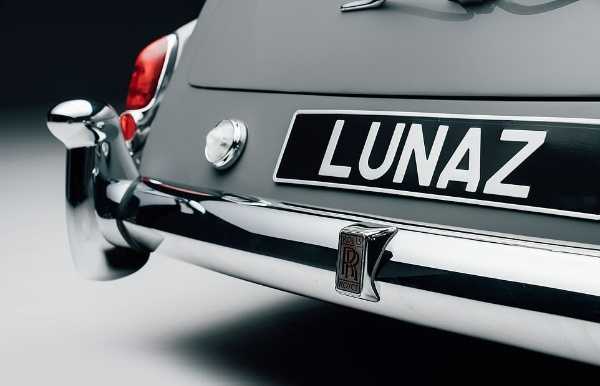 “The time is right for an electric Rolls-Royce”

“We are answering the need to marry beautiful classic design with the usability, reliability and sustainability of an electric powertrain.” 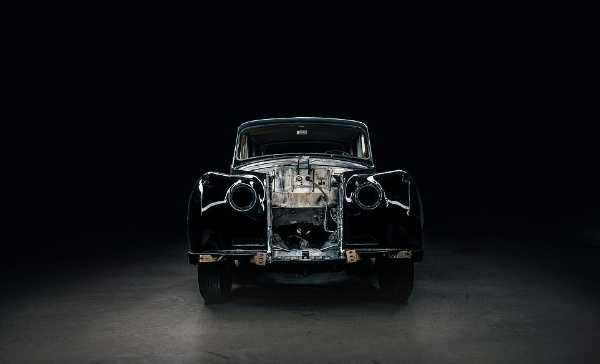 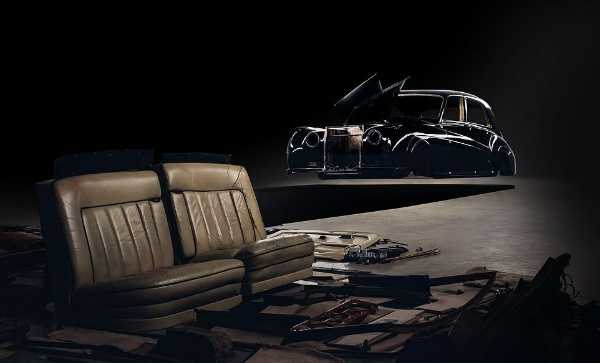 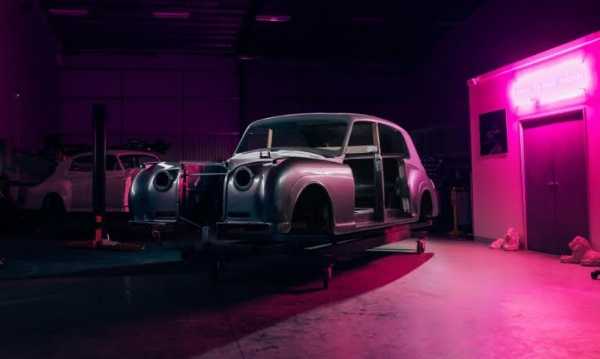 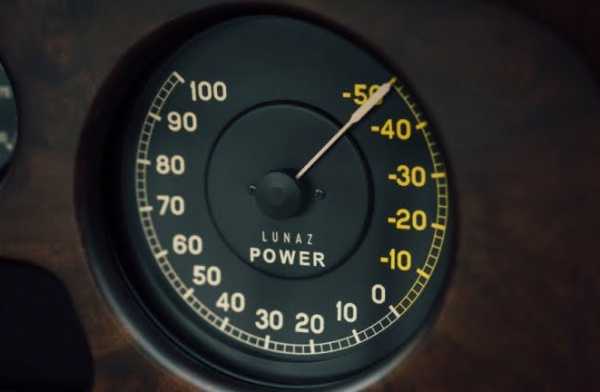 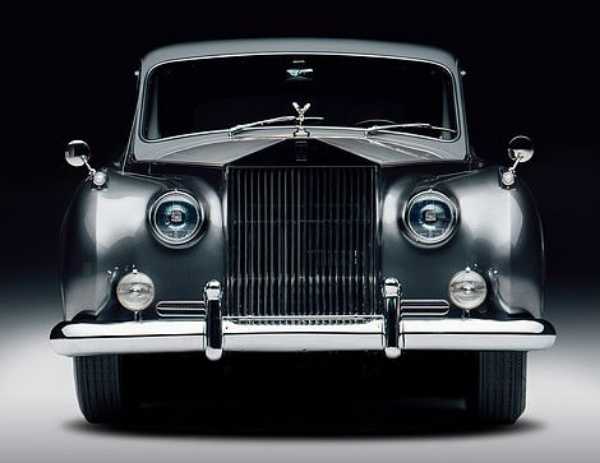 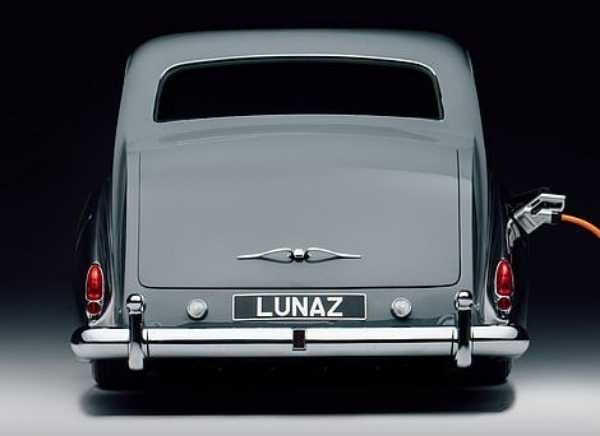 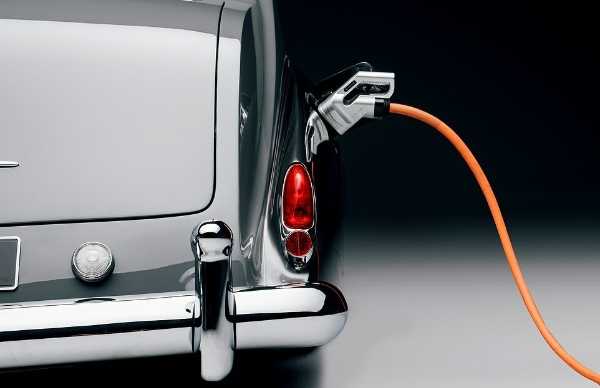 “More than ever we are meeting demand for clean-air expressions of the most beautiful and luxurious cars in history. We are proud to make a classic Rolls-Royce relevant to a new generation.”

Just 30 of the limited-edition examples will be built at its headquarters in Silverstone. 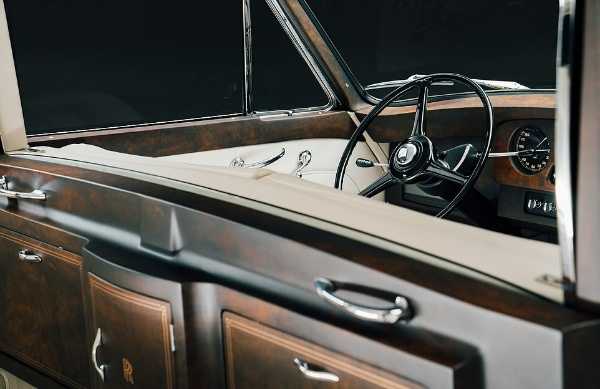 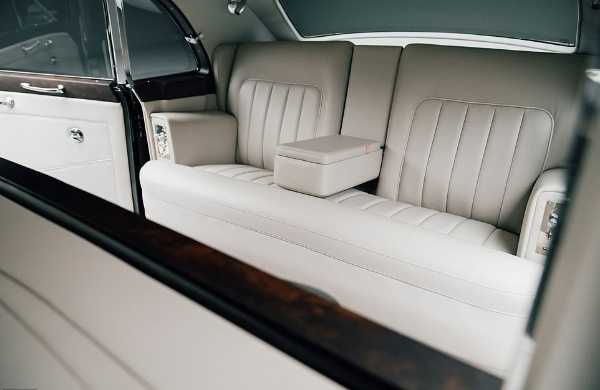 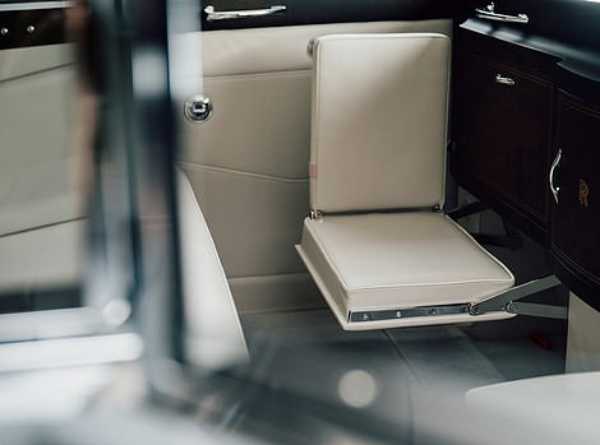 Each of these battery-powered cars will have come with modern facilities like sat-nav, air-conditioning, television screens, USB charge ports and on-board WiFi.

For rear passengers, Lunaz said the Phantom with two televisions, a privacy screen dividing them from the driver and a full bar service complete with finely-crafted decanters. 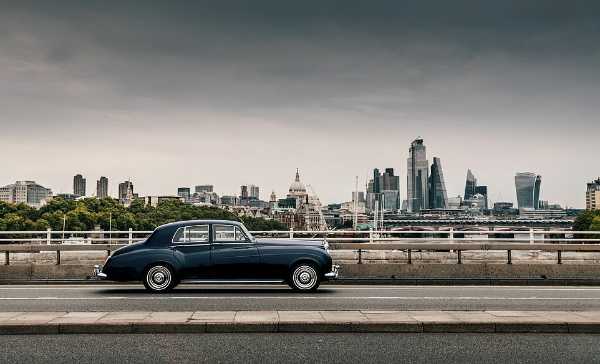 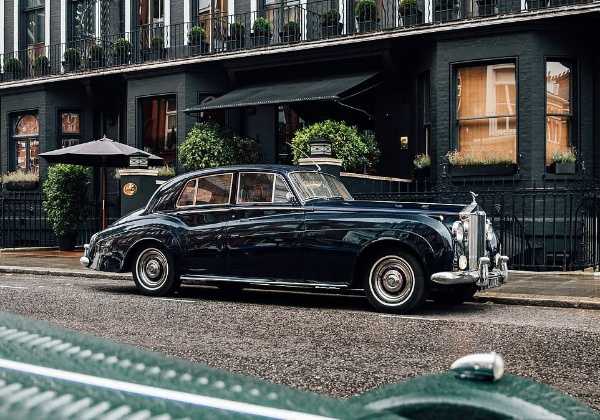 Each of these cars will have a 120kWh battery pack that allows 300 miles on a full charge.

Next Generation VW Passat To Come In A Single Global Platform