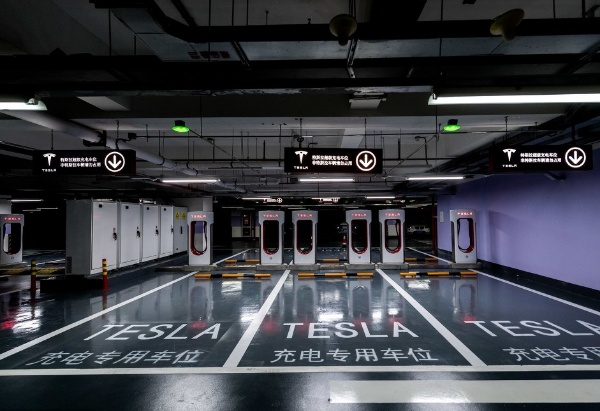 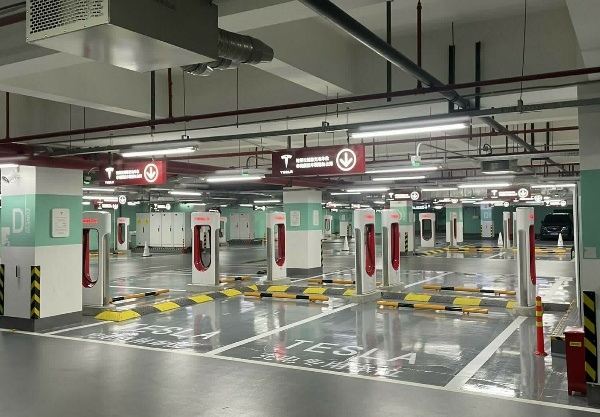 The new 72-stall facility located in a key central business and commercial district of Shanghai bests the 56 stall station that Tesla opened in November in Fresno county, California. 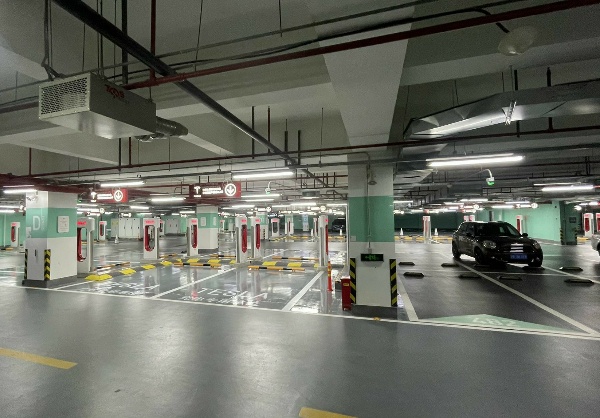 Unlike the outdoor stall station in California, United States, the Shanghai Superchargers also appears to have covers that shields cars from rain and sun.

According to reports, the new stalls features a V2 Superchargers that produce up to 150 kW; while the 56 California stalls use 250 kW V3 chargers.

That means cars in China using these facilities will need to wait a bit longer to get a full charge. 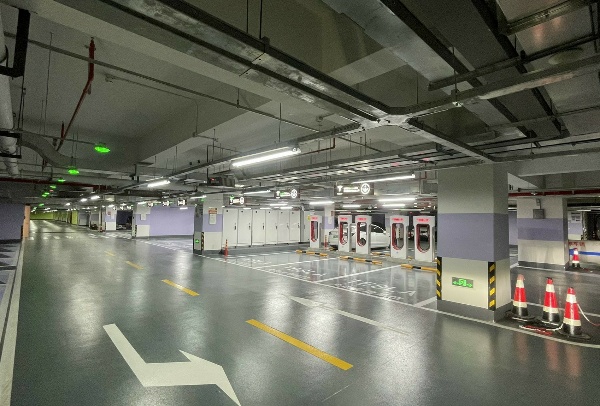 Last November, Tesla reportedly manufactured 23,000 EVs at its Gigafactory 3. Some of these EVs were sold in the China while others were shipped to Europe and other markets.

Woman Clings To Bonnet Of Thieves Speeding Car After N3.8m Dog Was Stolen From Pet Store