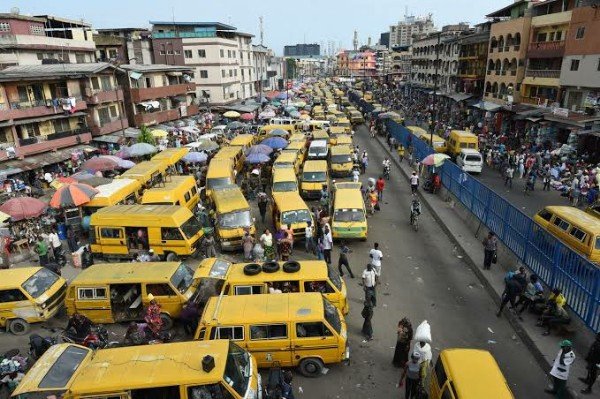 Singapore, Paris and Hong Kong are officially the world’s most expensive cities according to the Economist Intelligence Unit’s (EIU) latest Worldwide Cost of Living Survey.Its annual index compares the cost of goods and services, including food, transportation, rent, clothing prices, as well as currency fluctuations, in 133 cities around the world.

For the first time three cities, Singapore, Hong Kong and Paris, share the title of the world’s most expensive city . This year’s top ten is largely split between Asia and Europe, with Singapore representing the only city that has maintained its ranking (No. 1 spot )
from the previous year.

The most expensive cities in the world

The 10 cheapest cities in the world

Remembering The Luxury Silver Seraph Sedan , One Of The Few Rolls-Royces Made By Volkswagen