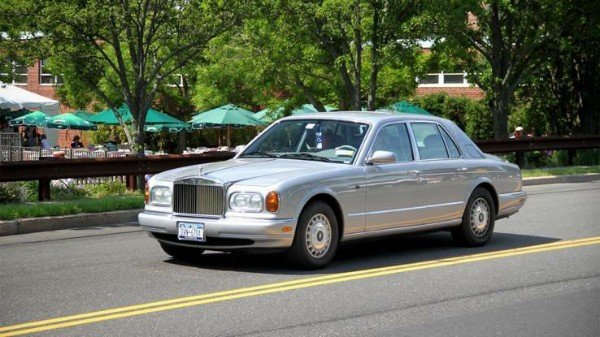 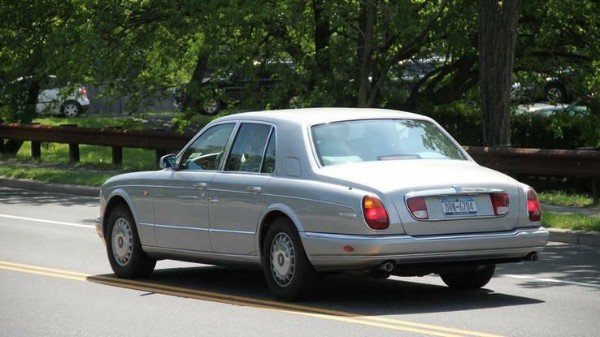 Volkswagen owns Bentley now, but for a brief time ,the German automaker also owned the Rolls-Royce brand – And during this period, it built the Rolls-Royce Silver Seraph.

First unveiled on 3 March 1998 at the Geneva Motor Show, the large luxury Silver Seraph (the first Rolls-Royce in 21st century and first in twenty years ) was a perfect replacement for the Rolls-Royce Silver Spur, which ended production in 1997.

The Rolls-Royce Silver Seraph had a sophisticated look yet was still instantly recognisable as a Rolls-Royce, and not just courtesy of its imposing radiator grille crowned by the famous Spirit of Ecstasy figurine.

Aside from the radiator grille, badges and wheels, the Seraph was internally and externally identical to the Bentley Arnage, sharing both its platform and body shell. 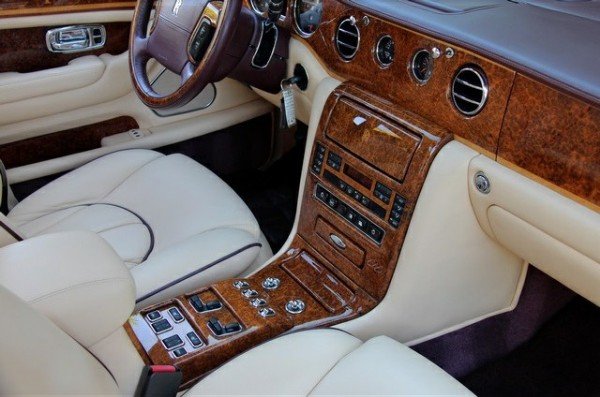 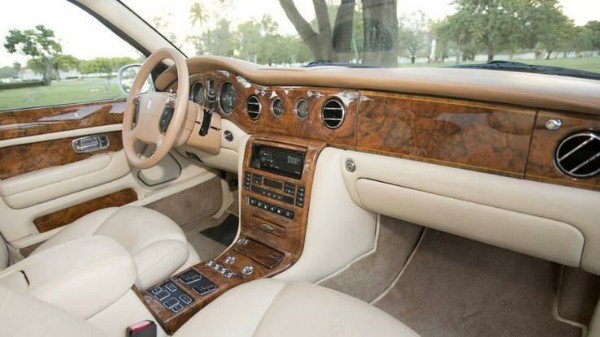 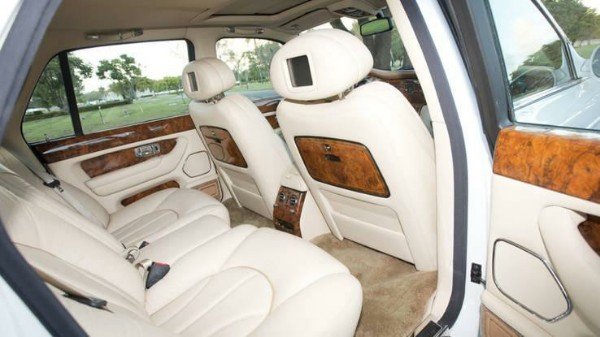 You May Like : Princess Diana’s Bullet-proof 1987 Rolls-Royce Silver Spur Sold For ₦16.2 million

One of the more noticeable differences between the two luxury cars was the placement of the gear selector-The Bentley Arnage had a console-mounted shifter, while the Seraph had its shifter on the steering column.

A total of 1,570 Silver Seraphs were hand-built at the Rolls-Royce factory in  Crewe, England before its production was discontinued in 2002 (after four years) when the license to use the Rolls-Royce marque was sold to BMW.

World’s Most Expensive (And Cheapest) Cities Revealed,See Where Lagos Is

40 Years Of G-Class: Weststar Celebrates The Iconic Off-Roader In Nigeria.