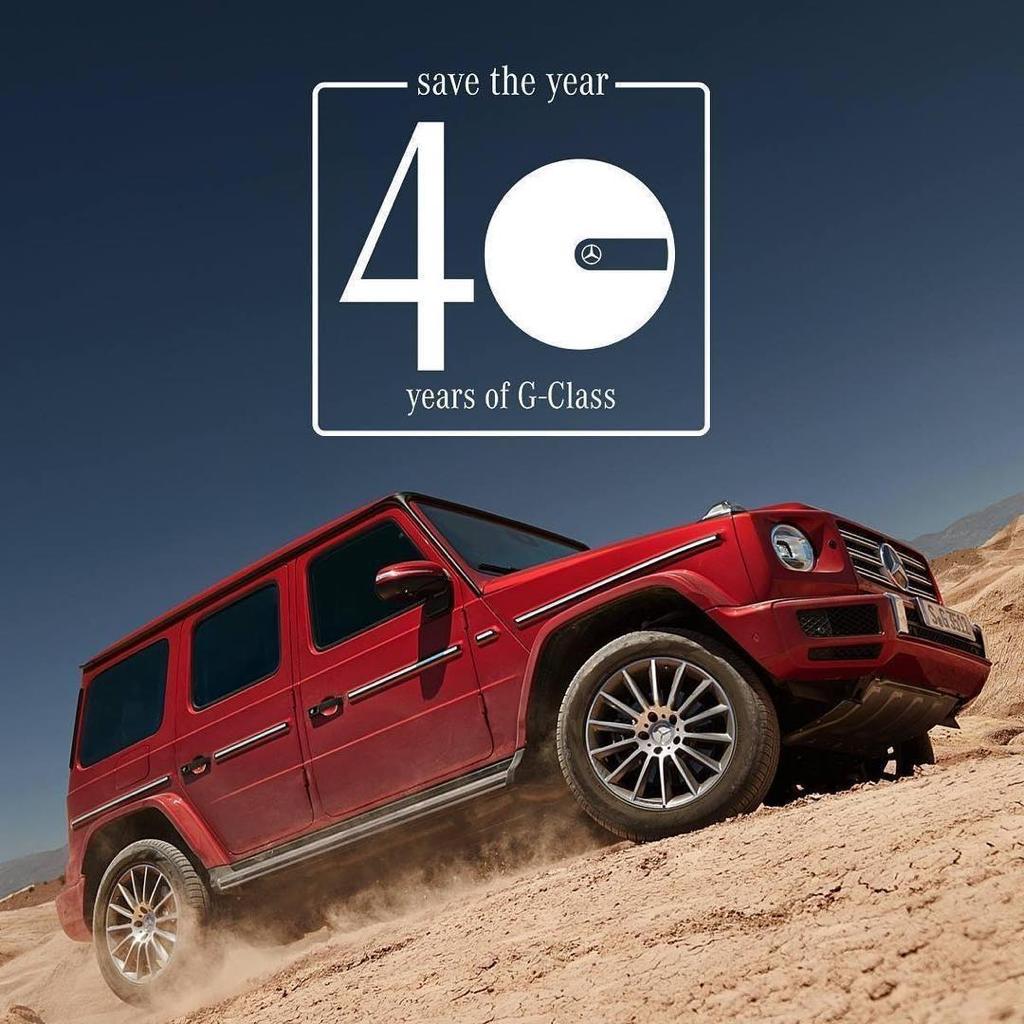 The G-Class is the top model among luxury off-road vehicles. It is not only the passenger car model series with the longest production run in the history of Mercedes-Benz, but also the forefather of all SUVs to bear the three-pointed star – this is why all Mercedes off-road models feature the upper-case G in their name. The G-Class celebrates a landmark as it turns 40 this year.

What began in 1972 with a collaboration agreement between then Daimler-Benz AG and Steyr-Daimler-Puch in the Austrian city of Graz is now a story peppered with superlatives and significant milestones. The first concept to be developed was already different. The team designed a vehicle which impressed with superior off-road capability, while at the same time appealing to customers as a full-featured and safe vehicle suitable for recreational purposes. All-wheel drive and 100-percent differential locks have also been part of the “G” since that time, as has the robust ladder-type frame. 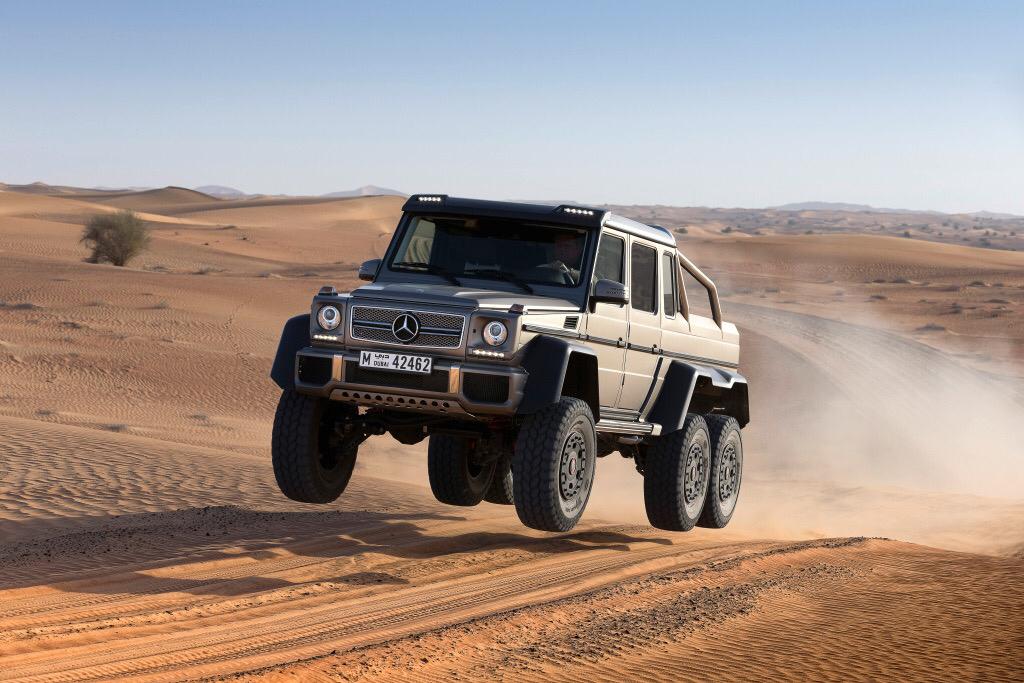 At the time of its market launch, in the spring of 1979, it was available with a choice of four engine variants covering a performance range from of 53 kW/72 hp to 115 kW/156 hp. Customers had the option of a Cabriolet with a short wheelbase or Station Wagon models with short or long wheelbase. In 1989 the vehicles of the model series 463 marked the beginning of an evolutionary process for the off-roader that was not just about keeping pace with technical progress. It was an evolution that also brought a steadily expanding fan base and emphasized its character as an exclusive vehicle for any occasion. And since 1993 the vehicle was labeled with an official name; the G-Class. 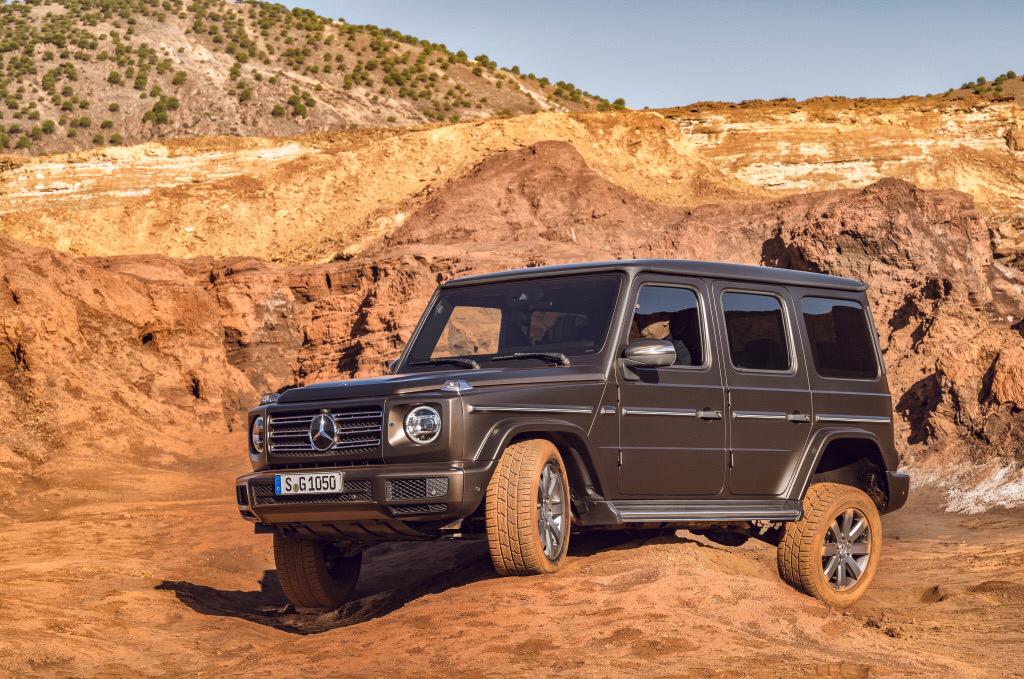 The G-Class models used for the “Popemobile” are famous around the world. The off-road Mercedes-Benz 230 G painted in “mother of pearl” with a transparent special body accompanied Pope John Paul II on numerous journeys from 1980.

The 25th anniversary of the G-Class was marked by the arrival of a very special model on the market, honed by Mercedes-AMG; the G 55 AMG Kompressor. Its eight-cylinder power unit (350 kW/476 hp, 700 Nm of torque) gave the robust off-roader an unprecedented level of performance and demonstrated the tremendous potential of the G-Class. 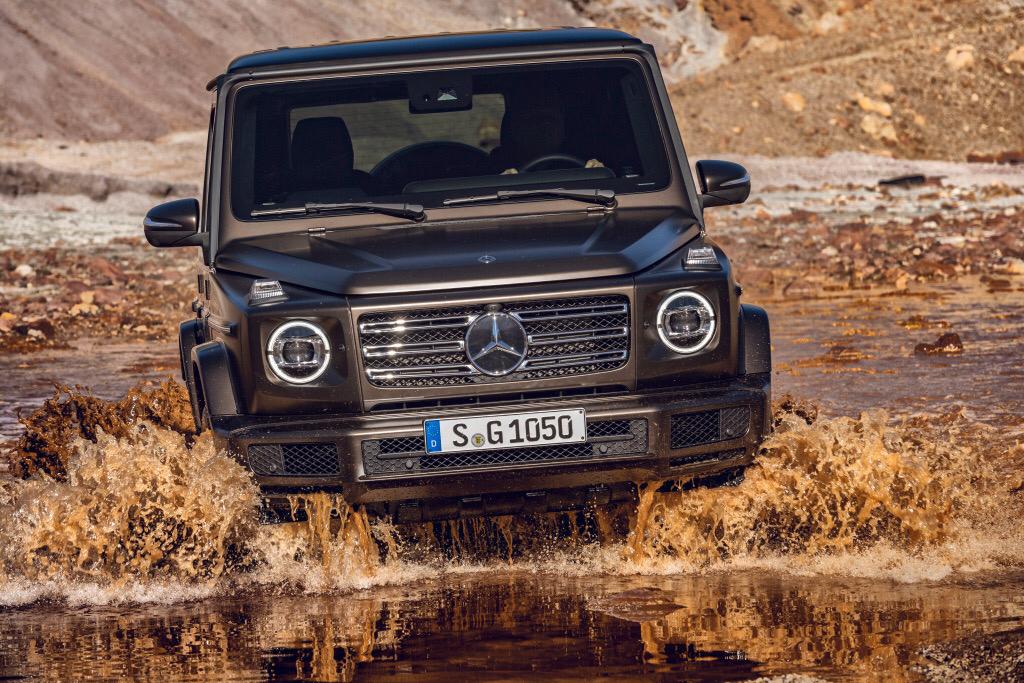 The G 500 4×4² of 2015 added not only a luxurious interior to the equation, but also a ground clearance of 45 centimetres and impressive on-road performance. Since 2015, the “designo manufaktur” range has been providing customers with the option to take a G-Class and make it their own individual “G” – with exclusive equipment variants that are perfectly coordinated with each other.

Thanks to the Mercedes-Maybach G 650 Landaulet, the iconic G-Class reinvented itself once more in 2017. With its superlative V12 engine (fuel consumption, combined: 17.0 l/100 km, combined CO2 emissions: 397 g/km), portal axles, electric fabric top and exclusive appointments in the rear compartment, this very special all-terrain vehicle, which is limited to 99 units, meets the expectations of customers who demand the very highest standards of their vehicle. Arguably the most exclusive form of open-air driving pleasure. 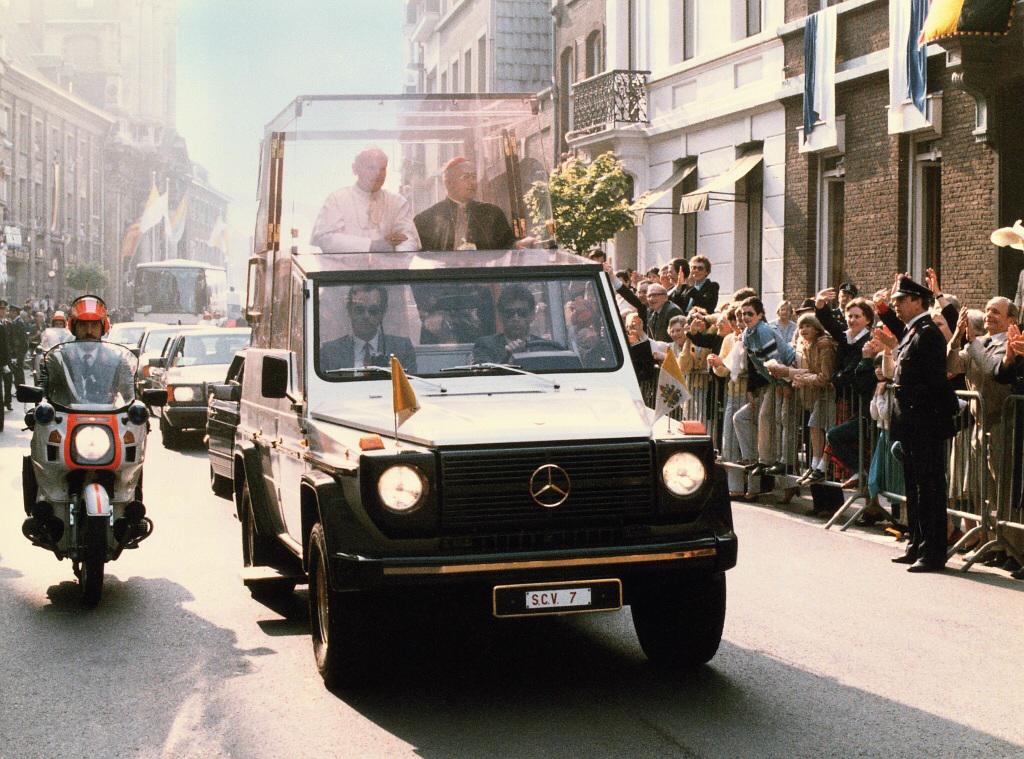 The summer of 2017 saw the 300,000th G-Class roll off the assembly line in Graz – a Mercedes-Benz G 500 in designo Mauritius blue metallic with black leather seats and contrasting white topstitching. Equipped with a range of off-road features including all-terrain tires mounted on black 16-inch rims and a sturdy roof rack, the anniversary vehicle embarked on new adventures last year. G-Class fans around the world determined the vehicle specification by voting for their favourite equipment and appointments on the official G‑Class Facebook page.

The new G-Class has been hailed as the “biggest transformation” in the G’s 40 years-old history, as it raises the bar higher in all relevant areas while maintaining familiar and popular features from its design icon. The new G-Class performs even better off-road, while on the road it is significantly more agile, dynamic and comfortable than its predecessor. This new model gives the “G” a befitting persona to marking its landmark age. At Weststar, authorized General Distributor of Mercedes-Benz in Nigeria, we acknowledge this landmark occasion with a sense of pride as the G-Class continues to make history not just across the globe but also here in Nigeria. The new G-Class is currently available in authorized Mercedes-Benz dealerships across Nigeria, courtesy of Weststar Associates Limited.

Remembering The Luxury Silver Seraph Sedan , One Of The Few Rolls-Royces Made By Volkswagen