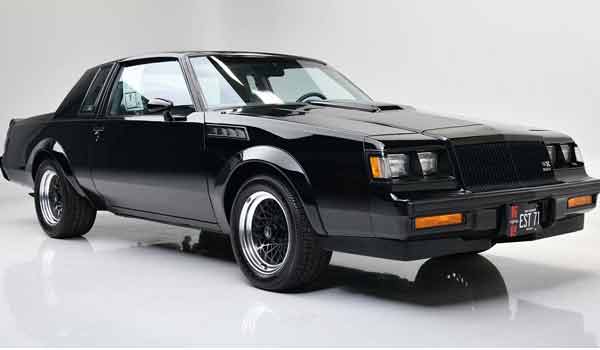 A time capsule 1987 Buick GNX has set a new auction record for the model.

This makes it twice a record holder: it is the lowest-mileage example known to exist and the most expensive one as well. It’s the same GNX that became the world’s most expensive in 2019, when it sold at auction for $200,000, only to outdone by the one that fetched $205,000 in May 2021. 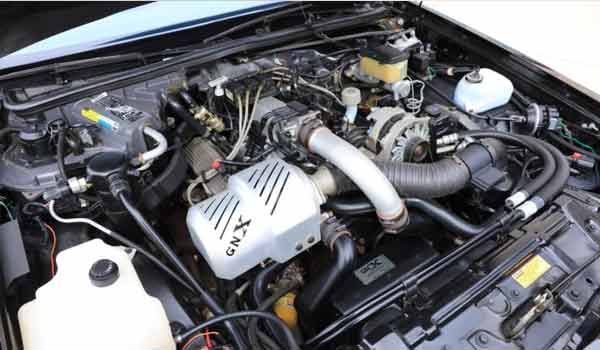 The black coupe is one of just 547 like it that were built and was one of the quickest cars in the world when it was new, thanks to a turbocharged 3.8-liter V6 engine that could outgun the V8-powered cars of its day.

The Vegas car is believed to be the lowest-mileage example and has spent its entire life on display and in storage. 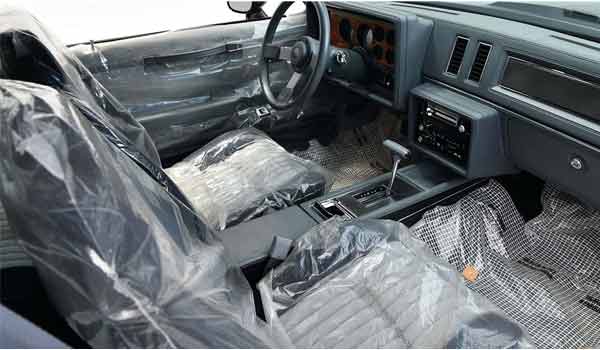 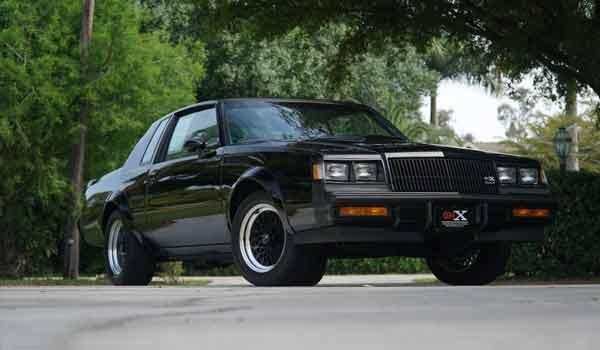 Enugu-Cameroon Highway Project To Be Completed This Year – AfDB