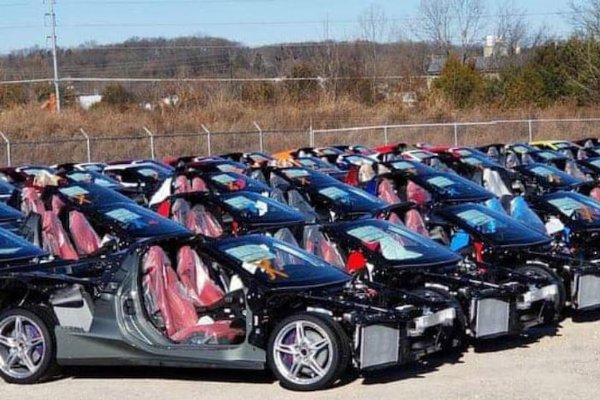 One hundred and twenty-two (122) brand new 2022 Chevrolet Corvette C8s damaged by Tornado set to be crushed.

Owners slated to receive these now-destroyed Corvettes have being contacted by their local to resubmit their orders.

After the incident, Chevrolet shut down its plant for several days to assess the damages and make necessary repairs. 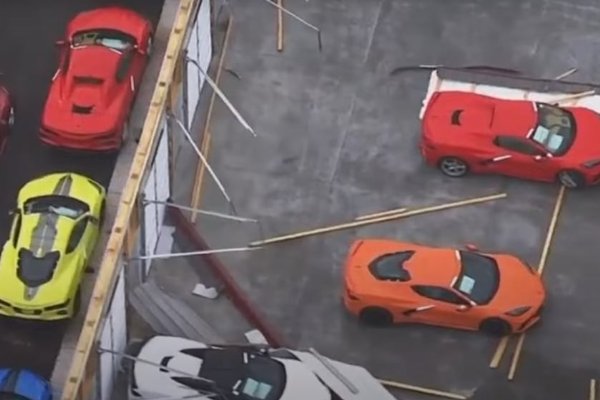 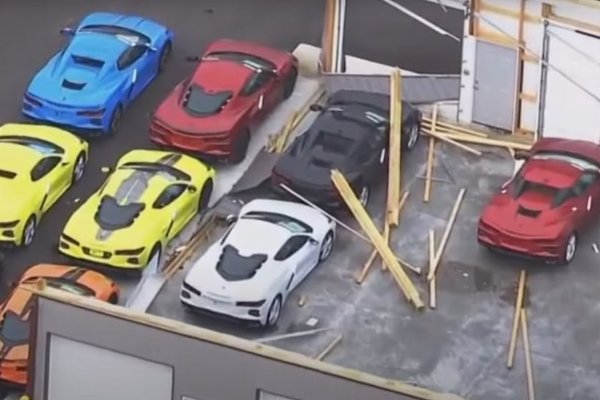 Earlier this month, a deadly storm ripped through the state of Kentucky in the United States, leaving behind significant damage worth billions of dollars.

One of the places visited by the tornado was General Motors automobile factory in Bowling Green, Kentucky, where Chevrolet Corvette C8s are produced, and as expected, 122 brand new examples were destroyed beyond repair during the incident. 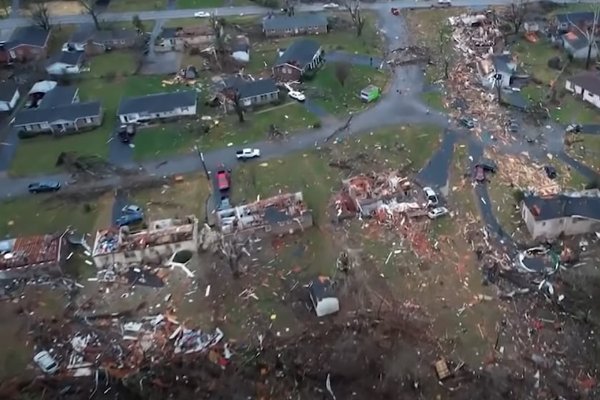 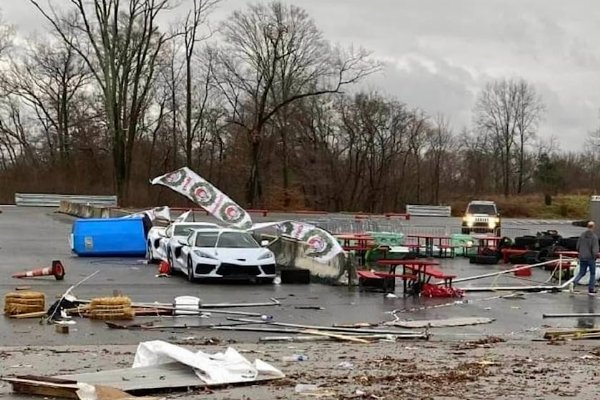 After the incident, the plant was shut down for several days to assess the damages and make necessary repairs.

Now, new photos of the damaged vehicles sitting in their vehicular graveyard waiting to be crushed has surfaced online from Facebook user Korlen Werner via CorvetteBlogger. 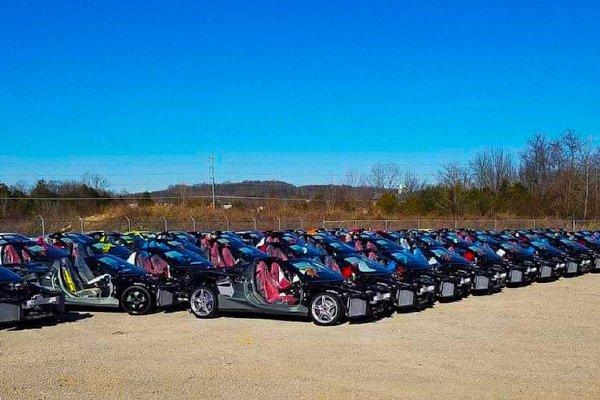 One by one, each of these Corvette 8 will be loaded into an overbuilt car crusher, where they will crushed into pieces. At the end of the day, Chevrolet will loss of around $8.2 million from the damaged vehicle alone, using the base price of a Corvette.

As expected, the Chevrolet Corvette Sports cars cannot be sold to the public and parts will likely not be salvage from the damaged vehicles.

According to reports, owners slated to receive these now-destroyed Corvettes have being contacted by their local Chevrolet dealerships to resubmit their orders. 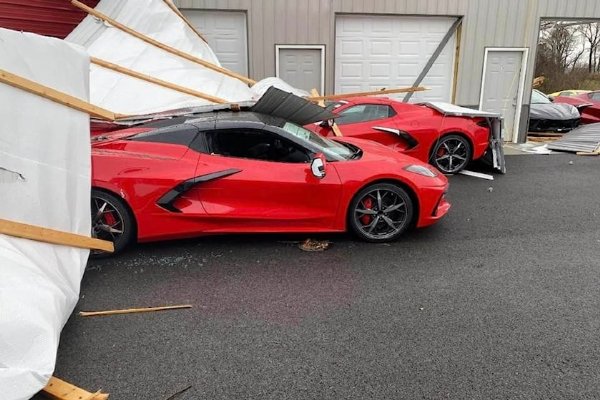 An earlier statement from a Bowling Green plant spokesperson, through CorvetteBlogger, said :

“We can confirm that the fire that took place as a result of the tornado activity at Bowling Green Assembly plant early Saturday morning (December 11) has caused damage to the facility, including the roof and an employee entrance.

Maintaining a safe work environment for plant employees is our top priority. Therefore, we are cancelling production on first and second shift the week of December 13 as our trained teams work to get tooling, equipment, and the facility space up to standard.”

Why It Is Dangerous To Drive With One Headlight