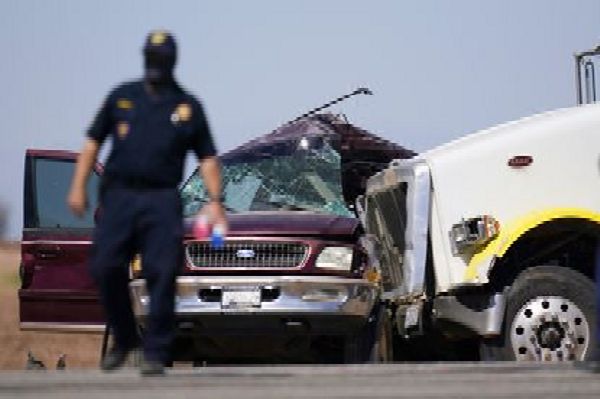 13 killed after a gravel truck crashed into an overpacked 8-passenger SUV carrying 25 people in California.

Mexican government said 10 of the 13 people who died in the crash were its nationals.

US Immigration and Customs Enforcement (ICE) has opened a human-smuggling investigation into the incident.

13 people were reportedly killed on Tuesday after a gravel truck crashed into an overloaded SUV with 25 passengers in California near the Mexican border.

According to reports, the gravel truck was going north when it rammed into a Ford Expedition that was pulling onto the highway.

The SUV, a 1997 Ford Expedition, designed to fit eight people, was reportedly carrying a total of 25 people. 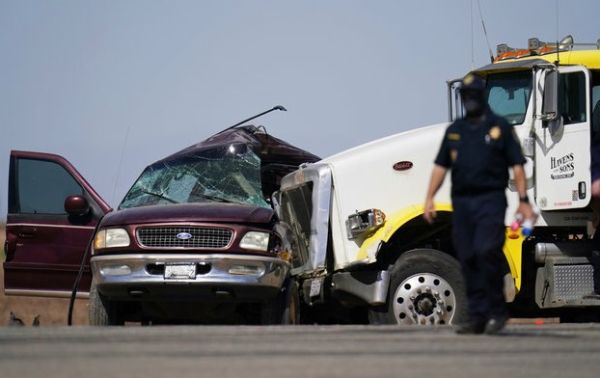 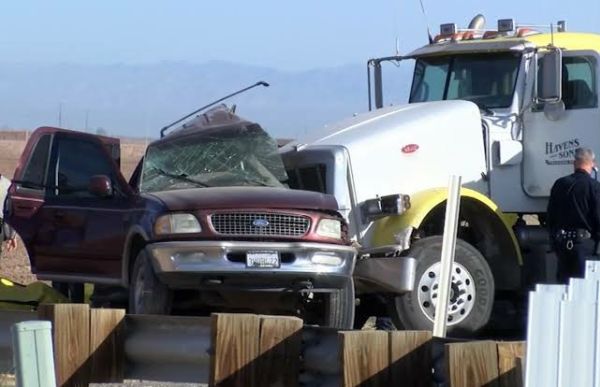 The driver of the SUV, and 12 others in the vehicle reportedly lost their lives, while several passengers in the SUV as well as the truck driver were injured.

The Mexican government said in a statement on Tuesday that 10 of the 13 people who died in the crash were Mexican nationals.

Reacting to the incident, the US Immigration and Customs Enforcement (ICE) said it is investigating whether human smuggling played a role in a crash.