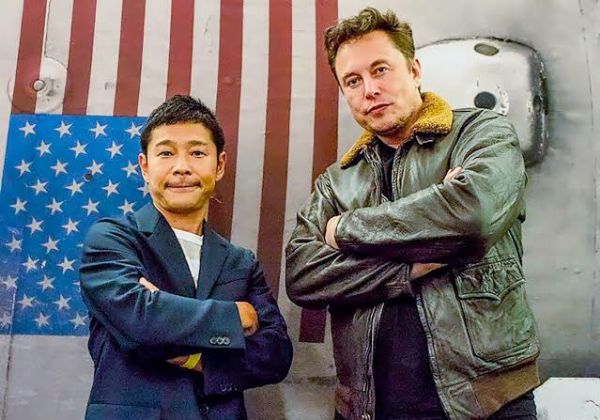 Japanese billionaire Yusaku Maezawa is looking for eight people to join him a mission to the Moon in 2023.

Yusaku Maezawa, worth US$1.9b, paid for all the seats for the week-long trip to orbit the Moon in 2018.

He said only creative and helpful people from around the world, including Nigeria, can join him on the trip.

Back in 2018, Japanese fashion billionaire Yusaku Maezawa, purchased the right to be SpaceX’s first Moon tourist on a planned mission that is scheduled for 2023.

Initially, Maezawa, worth US$1.9 billion, plans to bring only six to eight artists from around the world to join him on the week-long trip to orbit the Moon after paying for all the seats on the flight.

But now, he says their are two criteria for potential tripmates, after announcing that the free tickets is open to all helpful talented individuals from around the world. 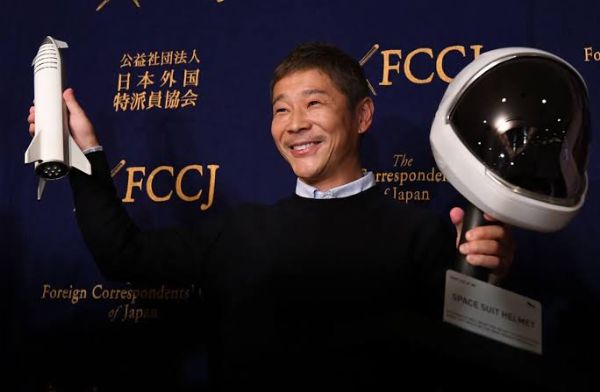 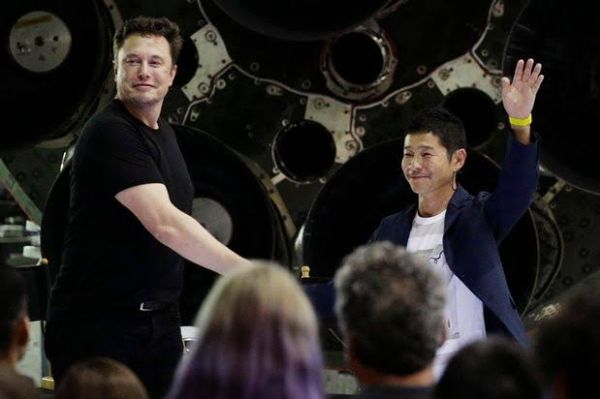 One of these is that they can push the envelope of whatever they do to help people and society by taking this trip. The second criteria is that they’re willing and able to support fellow crewmembers in their ambitions.

Willing tourist have until March 14th to complete pre-registration on the dearMoon site before getting through “initial screening” by the 21st.

The entire passenger list for the 2023 lunar trip will comprise 10 to 12 crew members. Eight of these crew will be picked from the general public.