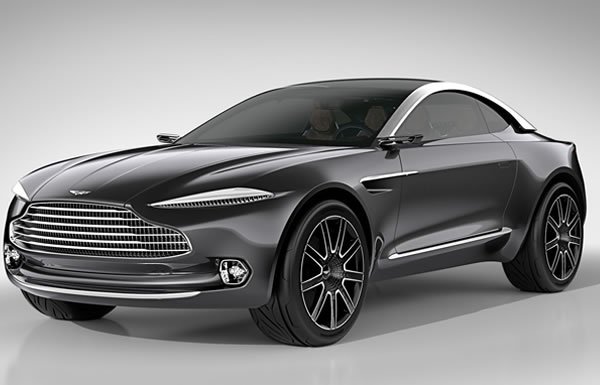 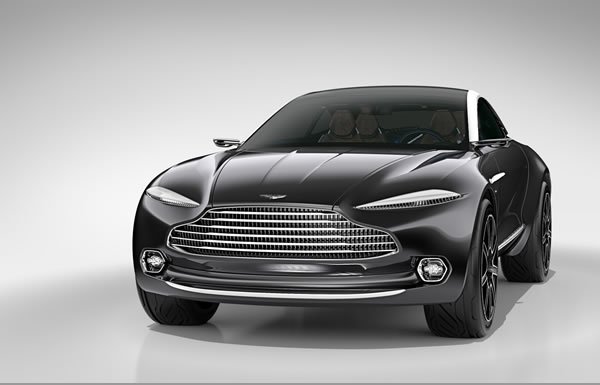 The 2019 Aston Martin DBX design works has been completed and its production is indeed amazing.

According to some unconfirmed reports the car mirror will be replaced with cameras like that of the Aston Martin Valkyrie hypercar.

The company chief executive, Andy Palmer says that the finished vehicle contains many of the key design elements of the concept but unlike its concept, the Aston Martin DBX has four doors rather than two.

“There are aspects of the car that have changed dramatically — perhaps none more so than the fact that it is now a four-door — and, on a comparison basis, you will be able to pick out many details that have been modified. But in terms of the pure lines and the fundamental core principles of the car, you’ll recognise them,” he said. 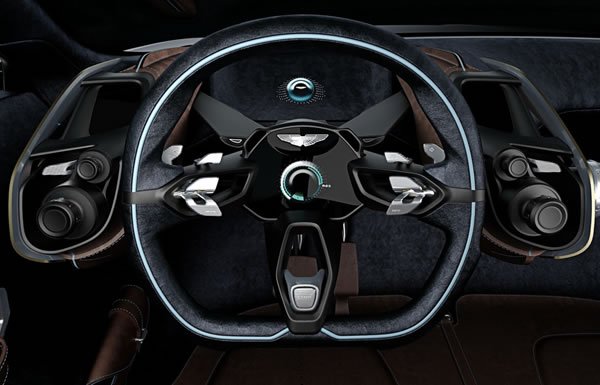 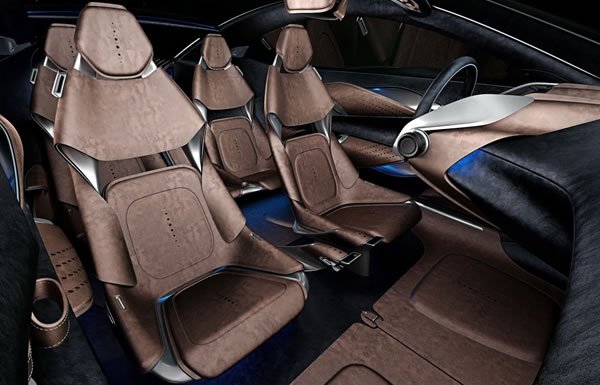 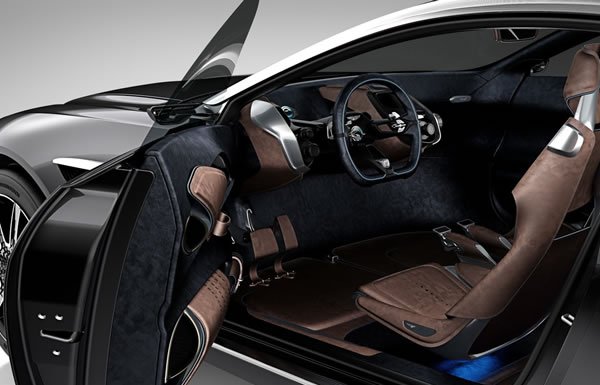 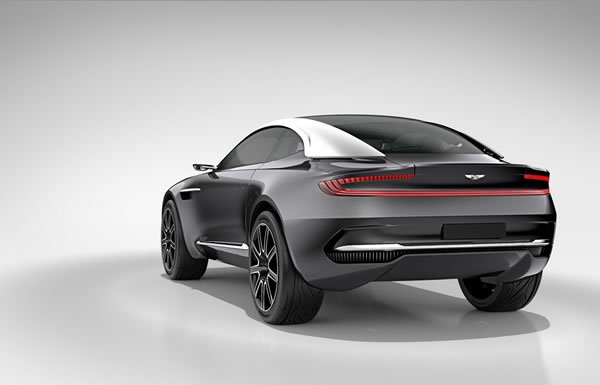 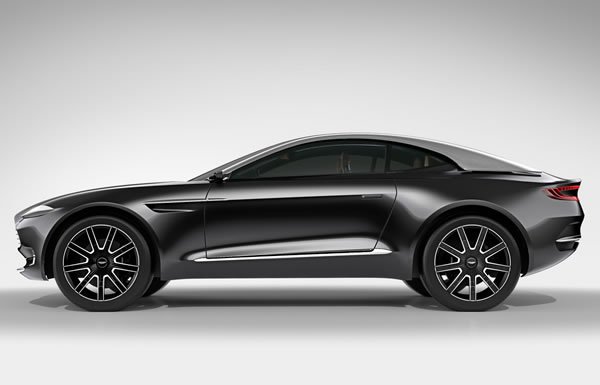