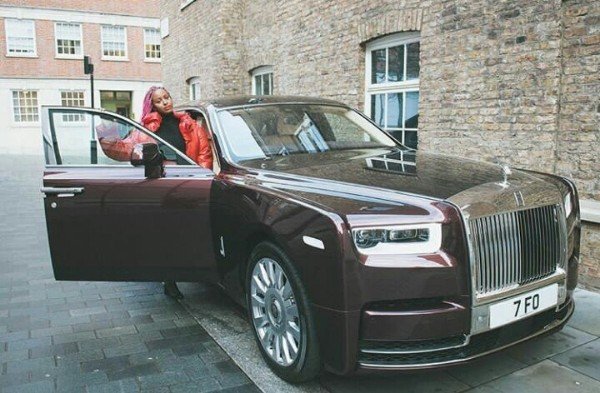 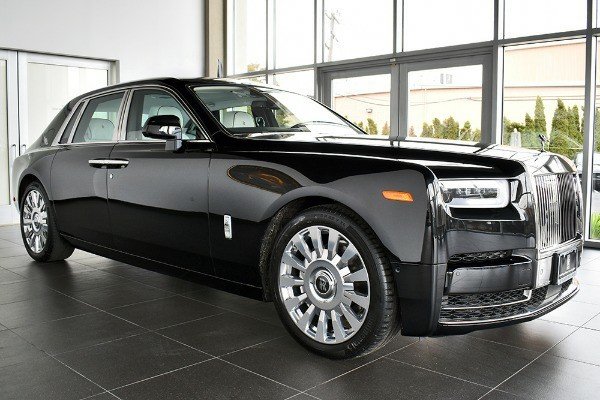 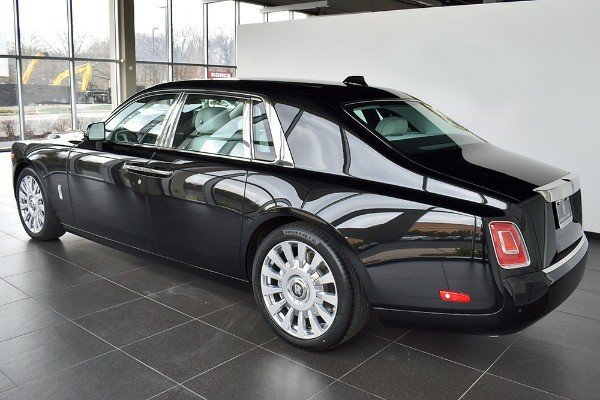 Last year was the most successful and record-breaking year for Rolls-Royce Motors,with 4107 units delivered worldwide. The ultra luxurious 2019 Rolls-Royce Phantom or Phantom VIII,which was the automakers major growth driver in 2018, has been the choice of the world’s most influential and powerful men and women since its debut. 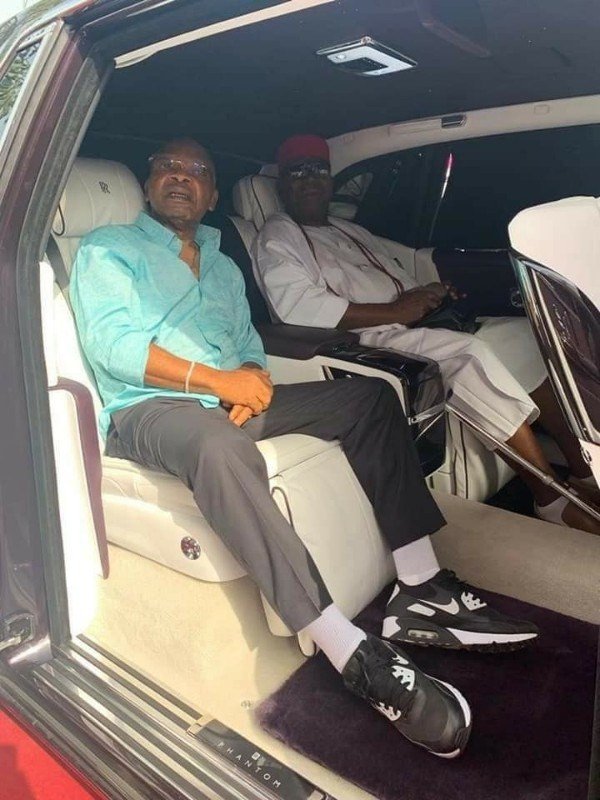 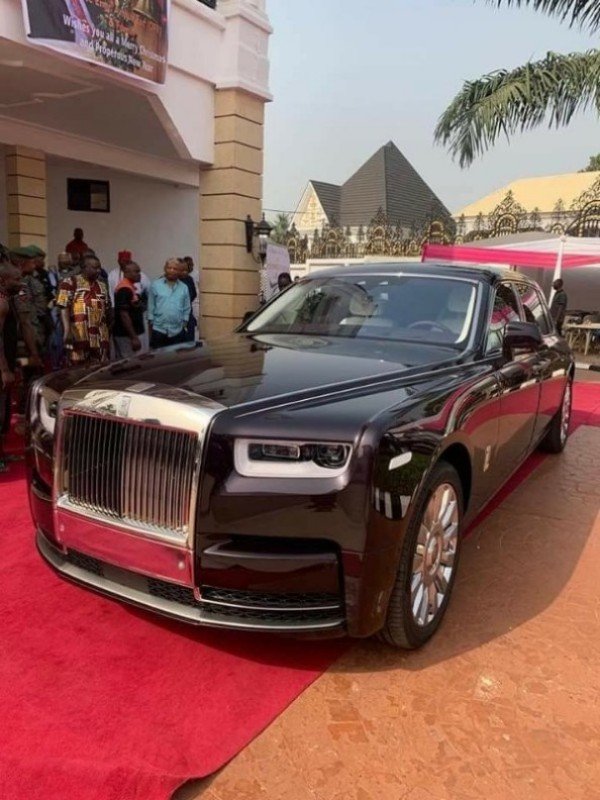 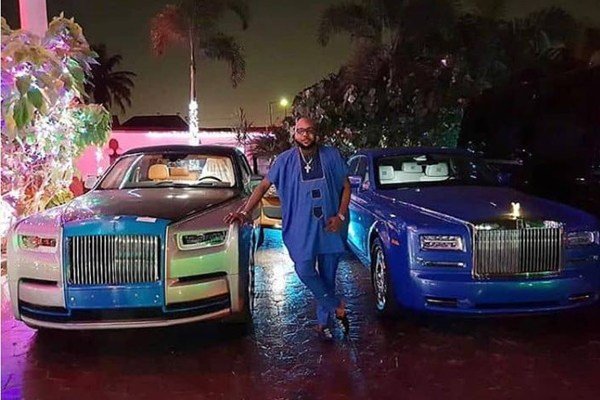 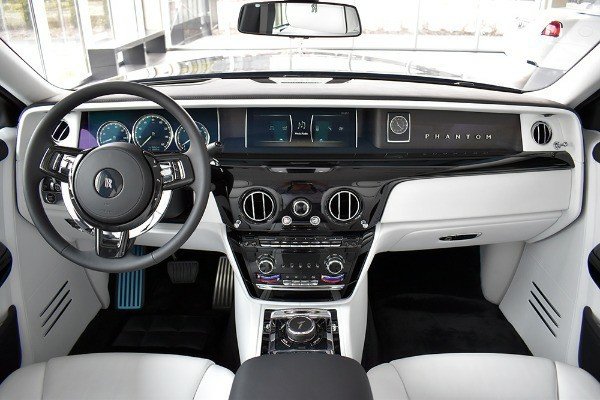 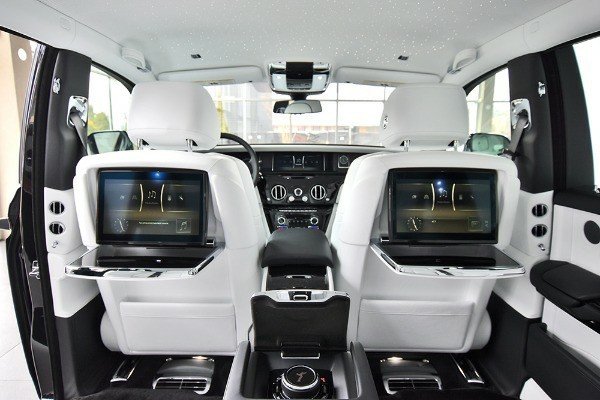 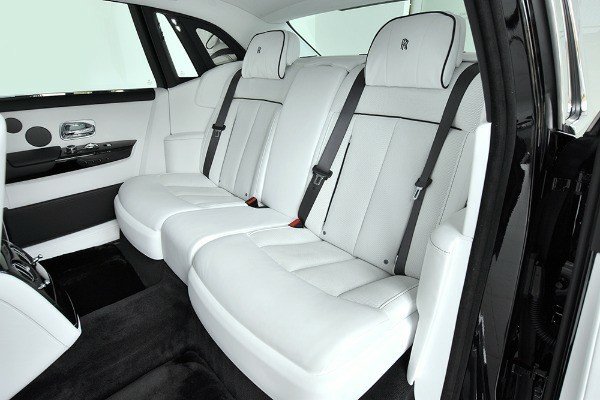 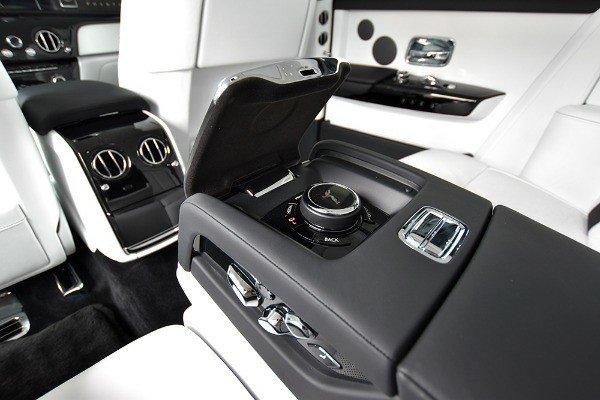 The eighth and current generation of Rolls-Royce Phantom ,the second under BMW ownership, comes in standard and extended wheelbase.The standard wheelbase,with features like the power closing front and rear suicide doors,Wifi hotspots and a Panoramic Sky Lounge LED roof that lights up when it gets dark,starts at ₦163m ($450,000).

But, according to Rolls-Royce Motors , 99 Percent Of Phantom delivered were customised, which means that their bespoke Phantom VIII could have an average order price of ₦218m ($600,000). 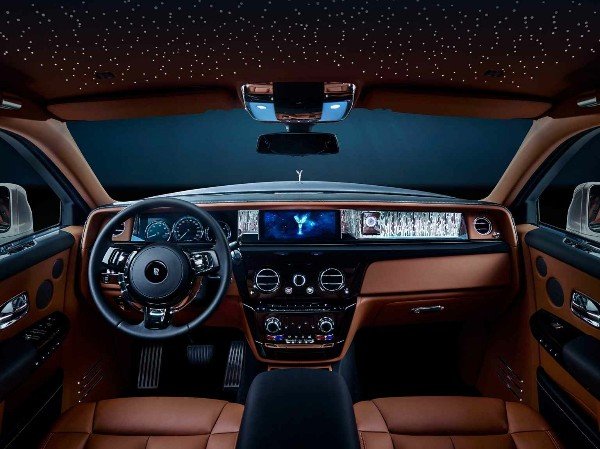 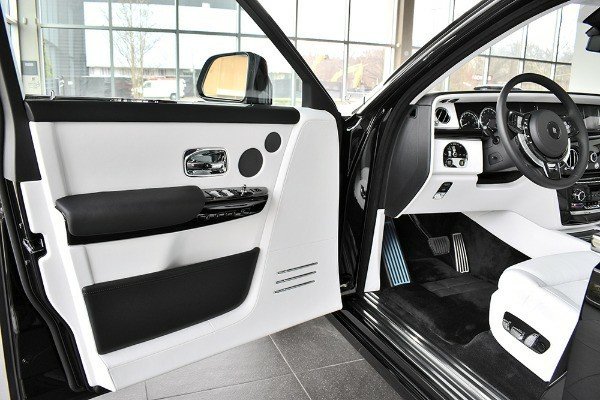 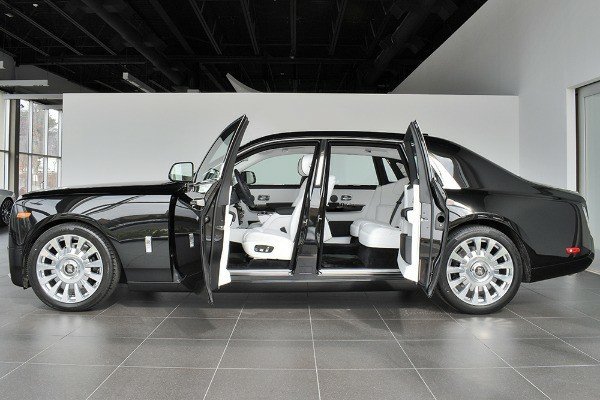 No two Phantoms are the same.The quietest Rolls-Royce ever is as unique as the world-shaper it carries, and as powerful as your vision for the future.