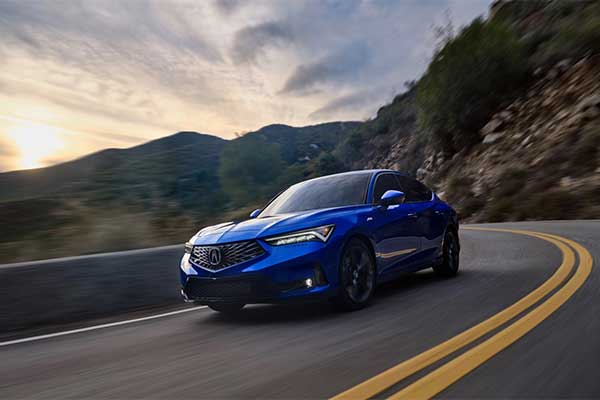 Five months had passed when Acura launched the Integra prototype with very little information about the car, but now with today’s official release, all the specs are out in the open for all to see. Let’s not waste too much time and dive into the specs and features of the 2023 Acura Integra.

From the exterior, the production model closely resembles last year’s prototype and features a frameless Diamond Pentagon grille that is flanked by standard Jewel Eye LED headlights with Chicane LED daytime running lights. The model also has an angular front bumper with vertical air curtains and embossed Integra badging. The upscale design quickly dissipates as the profile closely recalls the Honda Civic Hatchback. That being said, the Integra is a bit edgier and features distinctive 17-inch alloy wheels (18-inch/19-inch are available in higher trim levels). 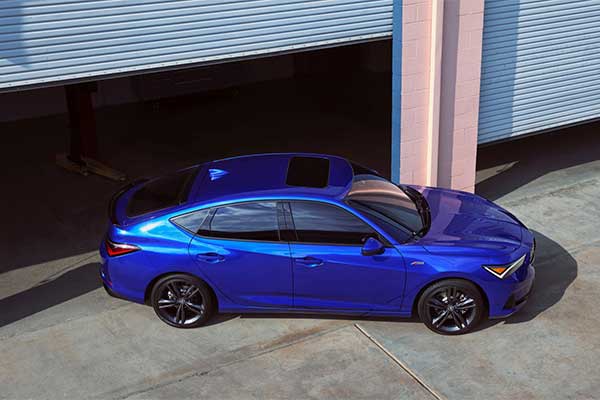 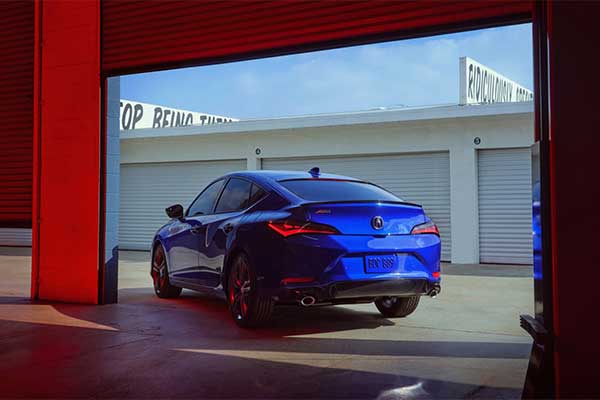 There’s a curvaceous bumper and a dual exhaust system to the rear. The model also features stylish LED taillights and an angular rear hatch.

The Integra comes standard with a 10.2-inch digital instrument cluster and a 7.0-inch touchscreen infotainment system. All models come with synthetic leather upholstery, and it’s available in the colours Ebony, Red, and Orchid. Heated front seats are standard. The driver’s chair has an eight-way power adjustment.

Just as was teased in the Proto, the only available engine will be a 1.5-litre turbocharged four-cylinder, and it’ll be officially rated at 200 horsepower and 192 pound-feet of torque (same output as the new Civic Si). A six-speed manual transmission with auto rev-matching will be available on the A-Spec model, but a continuously variable transmission (CVT) will be standard across the line. The CVT features “Step Shift” programming to simulate shifts, and also allows you to move the engine speed around with paddle shifters. 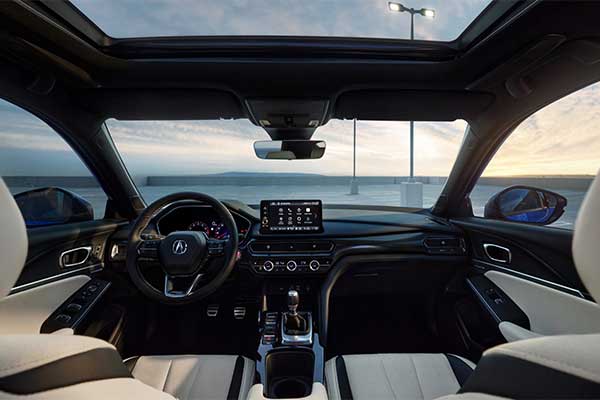 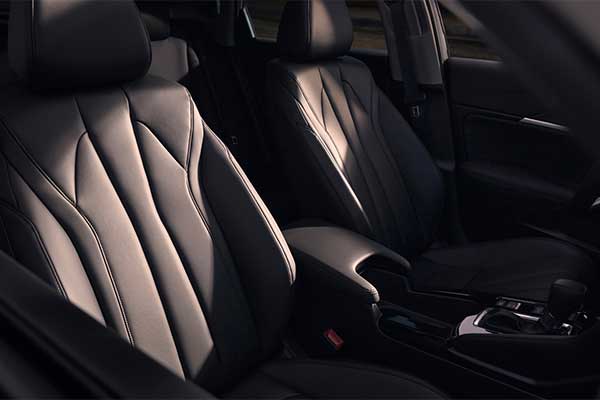 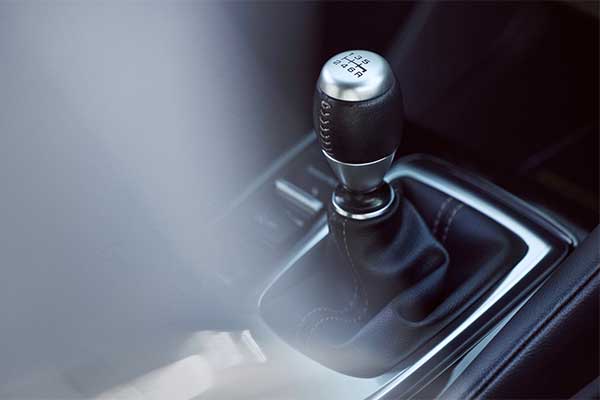