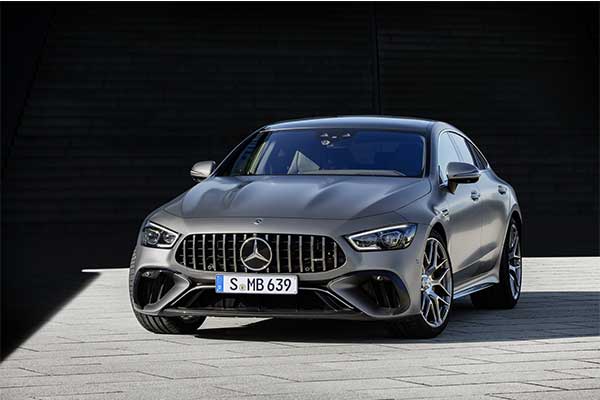 The German luxury car company has officially launched the 2023 version of the Mercedes-AMG GT63 and GT 63 S 4-Door Coupe duo with notable upgrades.  The first is about the exterior, when adjusting the exterior design of the GT 63 and GT 63 S, Mercedes-AMG designers borrowed the front design of the flagship GT 63 SE Performance. As a result, the air intakes are larger in size than their predecessors, and each air intake comes with 3 vertical spokes instead of being placed horizontally like the previous version.

The German car manufacturer has also extended the Manufaktur range of interior options with new Nappa leather and diamond quilting. There is also a two-tone AMG Performance steering wheel and AMG high-pile floor mats with embroidered AMG lettering. Mercedes is promising to launch further individualization options in the coming years.

Upgrades have also been made to the standard AMG Ride Control+ suspension system. The setup is based on Mercedes-Benz’s Air Body Control suspension and features electronically controlled adaptive and adjustable dampers. 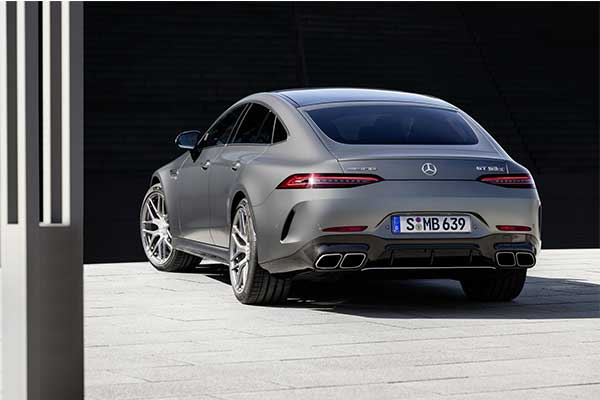 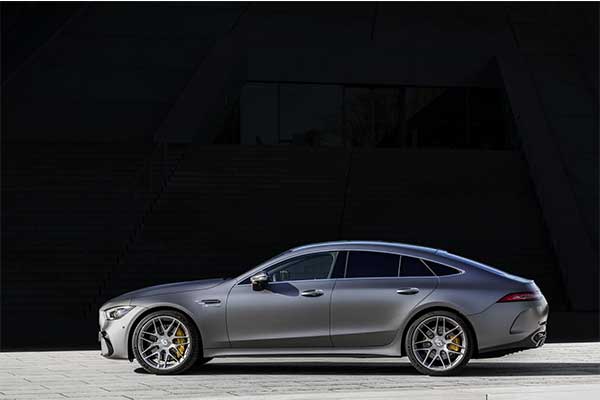 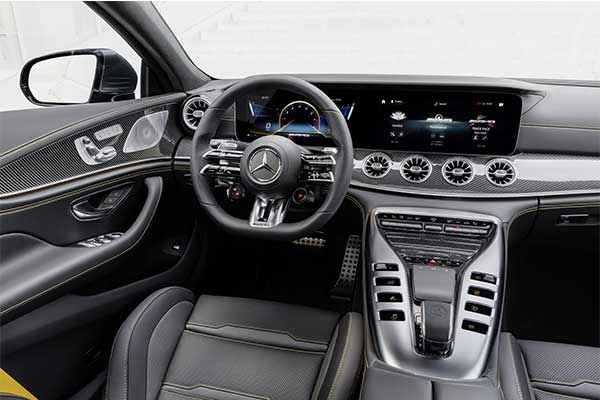 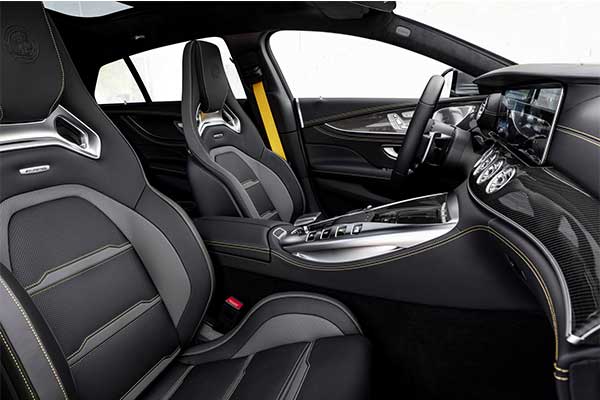 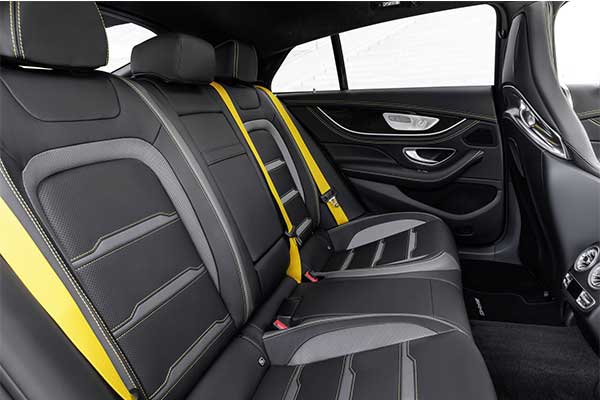 Audi Launches Largest SUV In The Q6, But Its For The Chinese