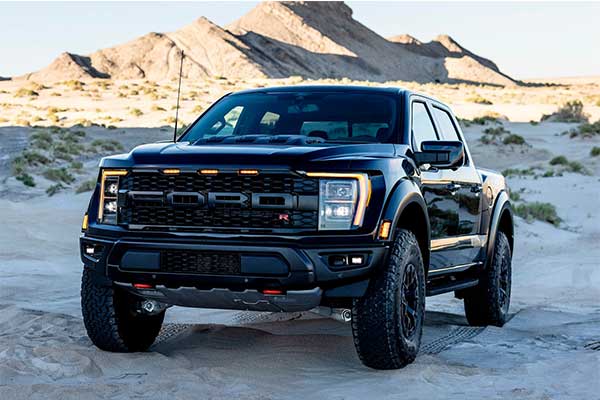 When Ford introduced the F-150 Raptor last year, many diehard Raptor fans were somewhat disappointed with the non-availability of the V8, but that has changed as Ford introduced an even better Raptor called Raptor R with a powerful V8 engine that doesn’t require a third-party tuning shop.

Ford borrowed the 5.2-litre, supercharged V8 from the Mustang Shelby GT500. It has, however, been modified for this particular application.

“Horsepower isn’t everything. It’s more about the power-to-weight ratio. 5 more hp won’t play a role in capability where we want to win – and that’s in the desert,” Ford spokesperson Dawn McKenzie said in a statement. The V-8-powered Raptor is estimated to weigh 5,950 lb. The TRX weighs 6,350 lb. McKenzie said Ford’s not sharing a 0-60 mph time and the truck doesn’t have launch control as the TRX. 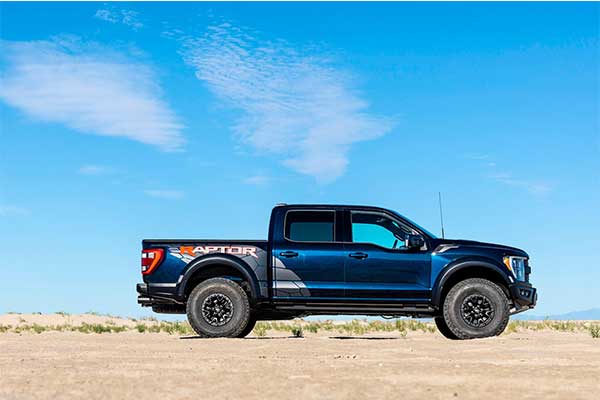 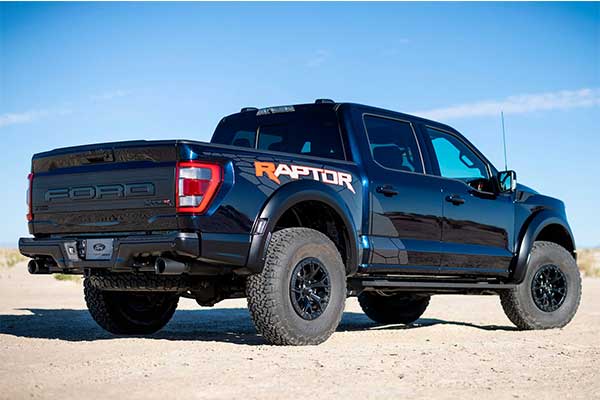 Ford claims it has retained the off-road durability of the regular Raptor by redesigning the exhaust manifolds with a cast stainless steel design, giving it a unique oil cooler and filter, a deeper oil pan for tackling aggressive grades, and a new air intake with 66% more air volume. Adding to it all, a high-flow conical air filter sounds mega.

Moving beyond the engine, the Raptor R enjoys plenty of other changes under its skin. The 10-speed automatic from the F-150 is retained for duty here, not the 7-speed dual-clutch auto from the Mustang. However, the 10-speed auto is modified to add performance. Ford says that it’s added a heavy-duty turbine damper and four-pinion rear output assembly to the specially-tuned torque converter. This is meant to provide a smoother powertrain feel both on- and off-road. The transmission’s calibration is changed, too, and Ford promises super-quick shifts up and down the gearbox.

Inside, Recaro seats clad in leather and Alcantara are finished in black and feature Raptor R embroidery, while genuine carbon fibre is found on the doors, dash, and centre console. Code Orange stitching offsets the black. Feature-wise, the Raptor R boasts the 12-inch SYNC 4 infotainment touchscreen with wireless Android Auto and Apple CarPlay and over-the-air software updates. The Raptor R’s complete suite of safety assists is tailored for off-road use with Trail Turn Assist, Ford Trail Control, and Trail 1-Pedal Drive to aid in all means of off-road excursions. 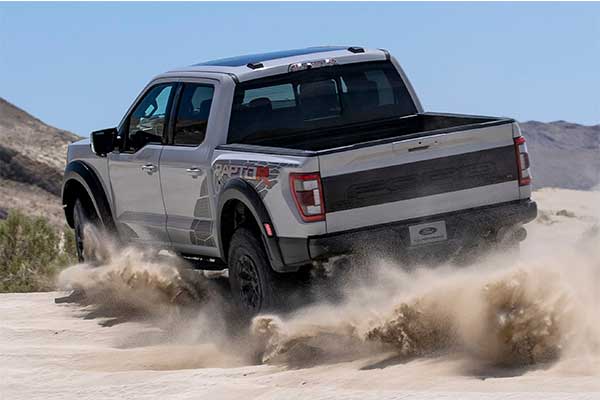 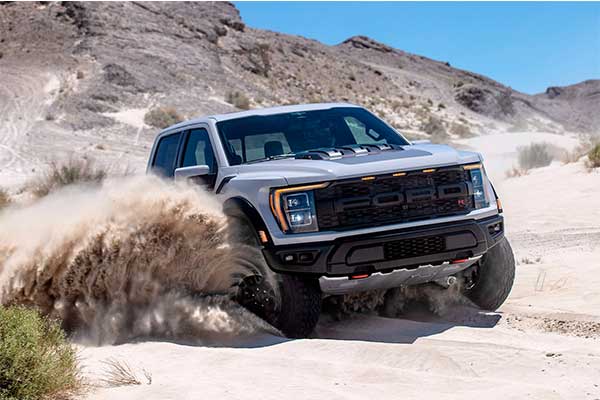 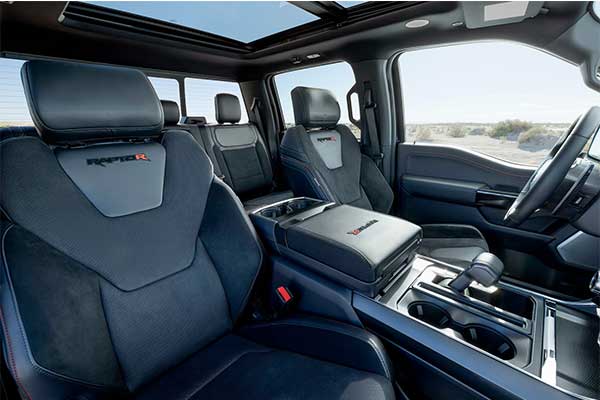 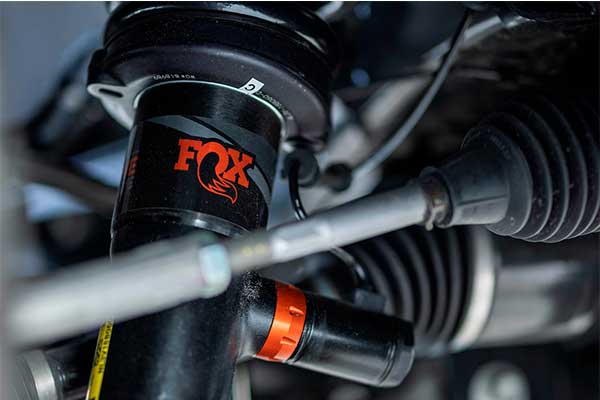 Hyundai Introduces The Futuristic Stargazer Minivan For The Indonesian Market