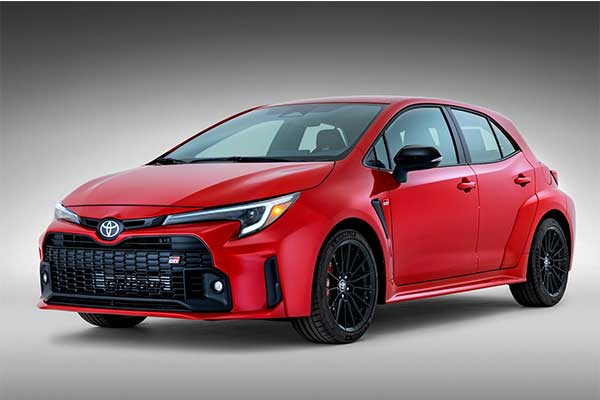 Pricing for the highly anticipated 2023 Toyota GR Corolla spans a wide range, from $36,995 for the base Core model up to $50,995 for the Morizo special edition. All GR Corollas have the same 300-hp turbocharged inline-three, all-wheel-drive system, and six-speed manual transmission, but there are various performance options available as you move up the price ladder.

Those who want more can opt for the GR Corolla Circuit Edition which is priced at $42,900. It’s only going to be around for the 2023 year model and it adds all of the available packages from the Core model as standard along with a real carbon fibre roof, vented bulge hood, faux leather-trimmed sport seats, a leather-wrapped shift knob, and a rear lip spoiler. The Circuit Edition won’t be available until the Spring of 2023.

Top of-the-line Morizo Edition is a bigger step up because of its more significant changes that include a rear-seat delete, more aggressive Michelin Pilot Sport Cup 2 tires, and an extra 22 pound-feet of torque from the turbo-three for a total of 295 pound-feet. Toyota claims it is 106 pounds lighter and that it is more rigid thanks to extra strut braces. Only 200 units will be available in the U.S. As stated before this model cost $50,995 making it costlier than most of its rivals (Volkswagen Golf R starts at $44,090, and the Hyundai Elantra N costs $32,150 with Honda has yet to reveal its Civic Type R price). 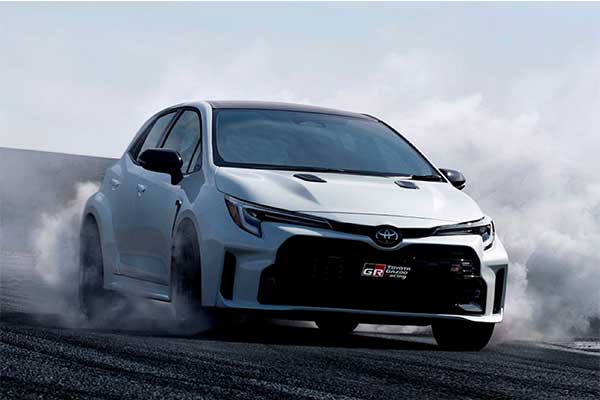 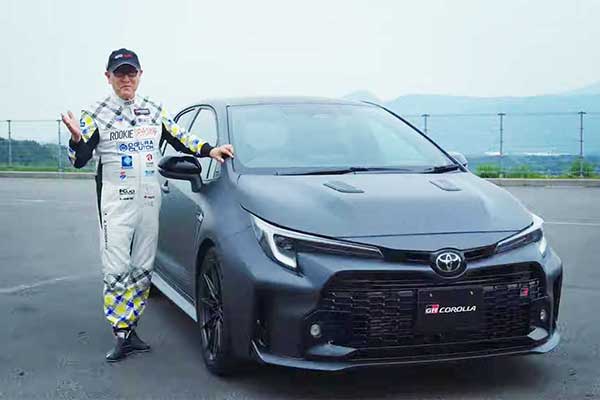 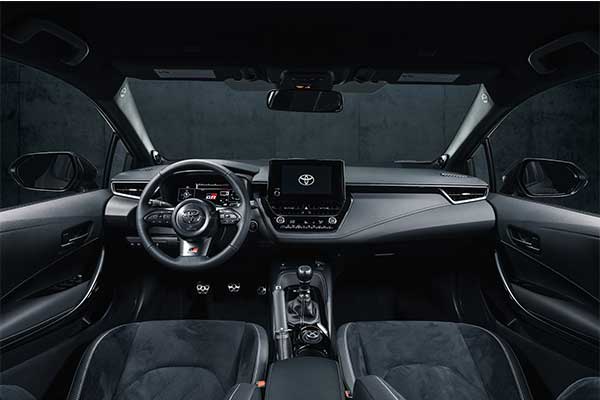 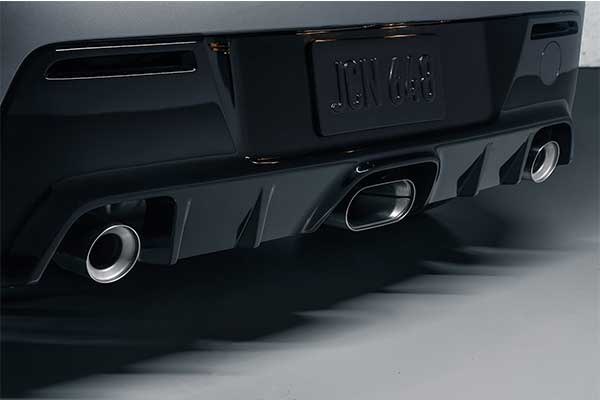