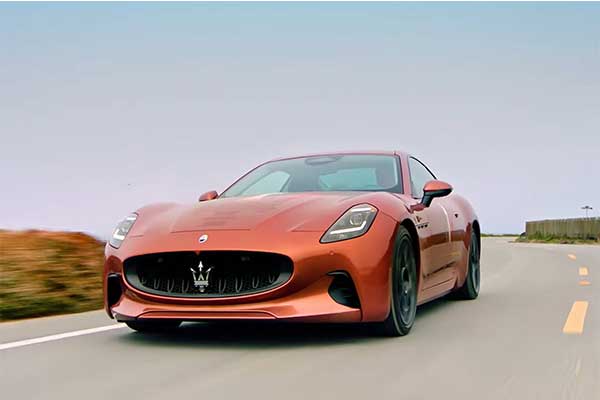 The next-generation Maserati GranTurismo will spawn an electric, Folgore-badged variant with over 1,200 horsepower. While the coupe hasn’t been fully unveiled yet, the Italian company published a video that shows it without camouflage and reveals key specifications.

For a car coming out in 2023, some will be surprised to see it has obvious cues borrowed from the current GranTurismo released way back in 2007. We’d argue it’s not necessarily a bad thing since the outgoing low-slung coupe is still a stunner despite its venerable age. Mind you, the gasoline-fueled GT hasn’t been on sale since 2019 as the Zeda special edition was the last of the Tipo M145 breed

Stand-up comedian Sebastian Maniscalco was chosen as the main star of the promo, joined by Klaus Busse, Head of Design, and Maria Contin, Chief Communication Manager for a joyride in fantastic scenery.

The electric powertrain will have three motors and more than 1,200 hp. It will also boast “class-leading” fast-charging times, according to Maserati, enabled by an 800-volt electrical system featuring inverters from Formula E. Conti noted the GranTurismo Folgore will be able to regain 100 miles of range in 10 minutes of charging. The GranTurismo Folgore takes 2.6 seconds to reach 60 mph from a stop and reaches a top speed of over 200 mph

But while Maserati completely reveals the outside of the car in the video, the dashboard is blurred out and labelled “CONFIDENTIAL.” It is certain that there will be carbon fibre and that some panels will feature a wavy texture, but, for now, at least, we’ll have to wait to see the finished product.

Maserati will release more details about the GranTurismo Folgore in the coming months, and the coupe’s unveiling is scheduled for 2023. 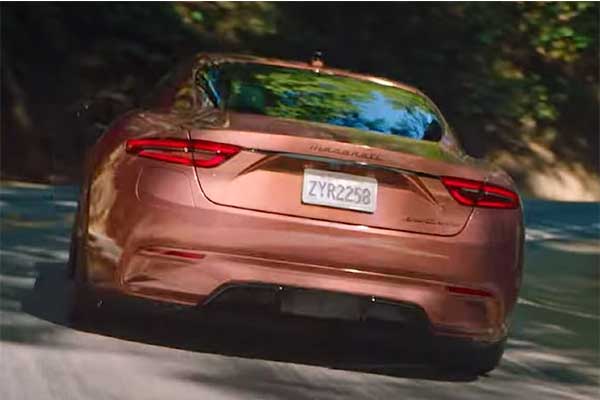 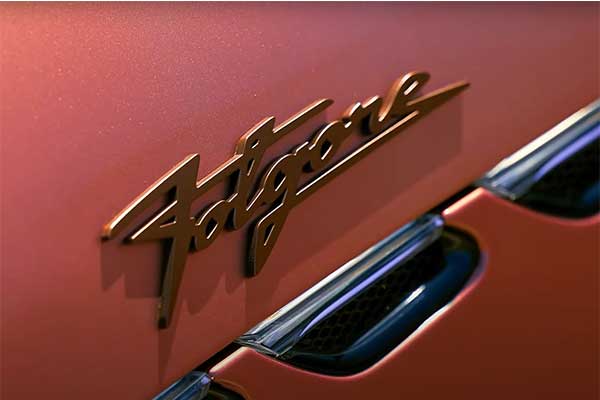 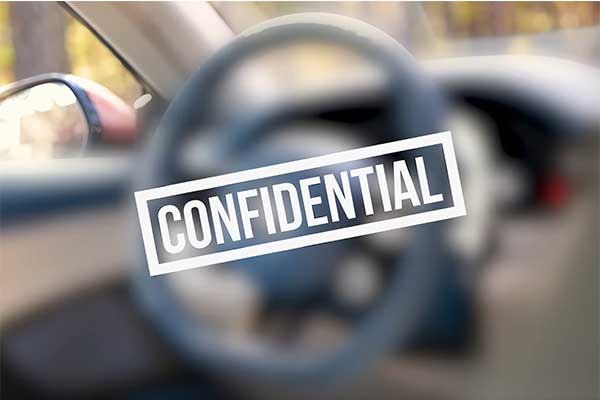 2023 Toyota GR Corolla Pricing Revealed And Its Not Cheap

Another “Last Call” Edition Released By Dodge, This Time Its The Charger Super Bee