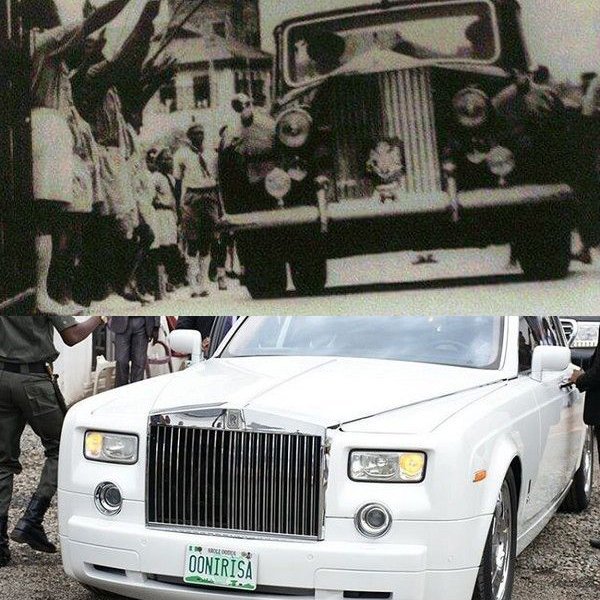 Ooni of Ife And their Rolls Royces

Rolls-Royce has been a car brand of choice for a number of high-net-worth individuals, including royalties, around the world.

For instance, the British royals (The House Of Windsor) are known for their attraction for Rolls-Royce cars since the 1950s. Other royalties around the world have also become famous for their penchant for the luxury brand. In Nigeria, it is no different.

In Kano, the ownership of Rolls Royce by the Emirate is a heritage that started as far back as the ‘50s. So many other Monarchs in Nigeria have long adopted that tradition.

For instance, Ile-Ife monarchs, just like the Kano Emirate, have a long history of the usage of Rolls-Royce cars.

Where can one buy a Rolls Royce in Nigeria?

In this article, Autojosh.com highlights some of the Rolls-Royces of the last 2 Oonis and the current one. 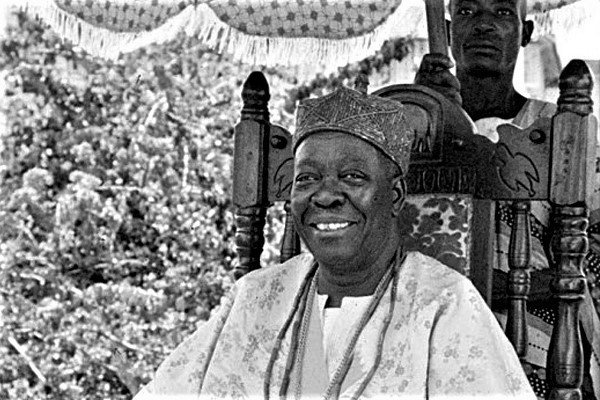 Oba Adesoji Aderemi reigned as the 49th Ooni of Ife from 1930 to 1980. He was a very wealthy and powerful monarch. During his reign, he also served as the governor of the Western Region of Nigeria

Oba Aderemi was a prominent champion for the education of his subjects. He was of the belief that the surest way to facilitate and sustain modernisation is through education.

One of his greatest legacy in respect of education during his reign was the foundation of the University of Ife (now Obafemi Awolowo University). He championed the cause for the University to be located in Ile-Ife. He later went on to donate the land upon which the school is situated.

Also, the late Oba Adesoji Aderemi was a collector of choice automobiles. He was famous for owning a Rolls-Royce Phantom V during his reign. The car bears the number plate WF1.

The Rolls-Royce Phantom V was recently put up on display at the convocation ceremony of the Obafemi Awolowo University. See photos HERE. 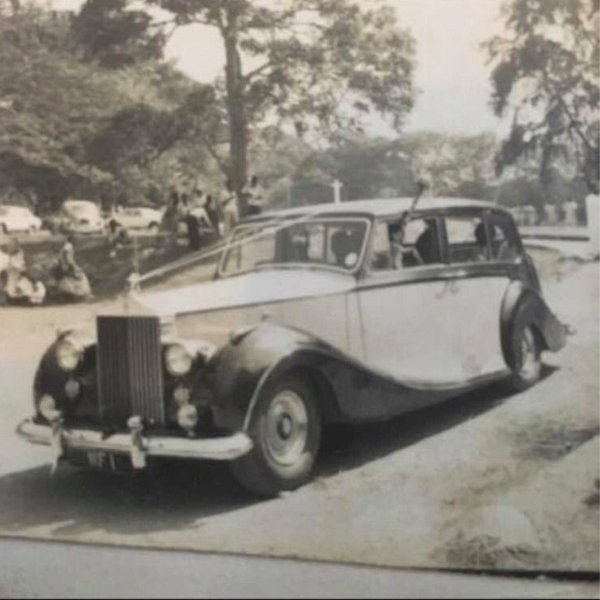 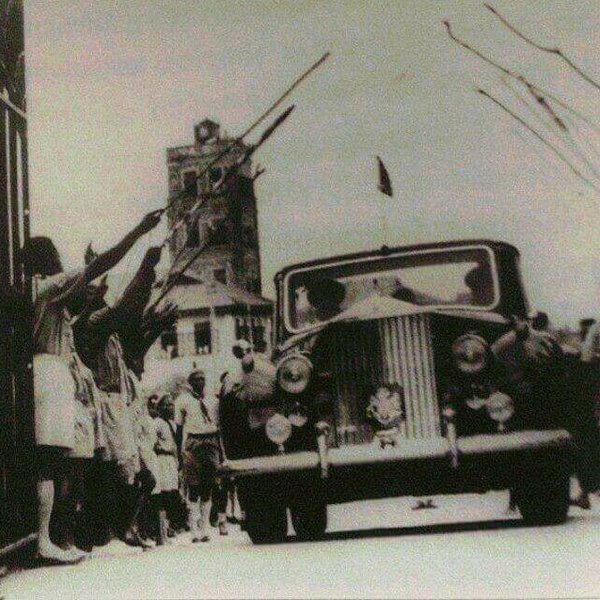 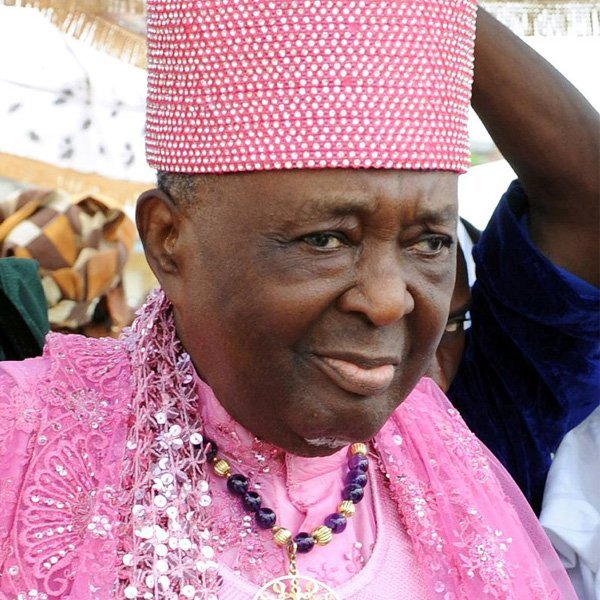 The late Oba Sijuwade was keen on promoting the Yoruba culture. He was particularly renowned for reviving dormant cultural links between Yoruba at home and those in the Diaspora.

However, one of his greatest legacies was his pan-Nigerian disposition.  He was known for building bridges across ethnic divides. He maintained a very cordial relationship with the late Emir Ado Bayero of Kano and the Obi Ofala Okagbue of Onitsha.

Oba Sijuwade exuded class and panache. This was particularly evident in his choice of automobiles.

In his private fleet were various luxury cars but the first-class monarch loves the Rolls-Royces. One of the vintage Rolls-Royce in his fleet is the 1954 Rolls Royce Silver Cloud III Chinese Eye FHC.

The late Oba Okunade Sijuwade ascended the throne of the highly coveted Ooni of Ile-Ife on December 6, 1980. He reigned for a period of 35 years until his passing on to glory on July 28, 2015. 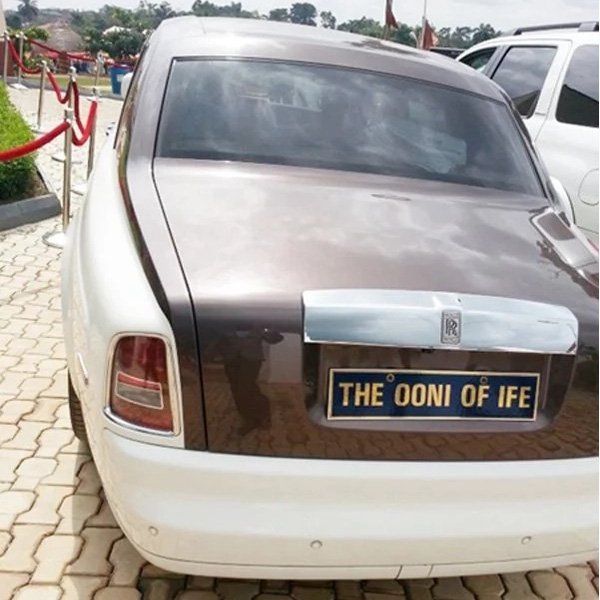 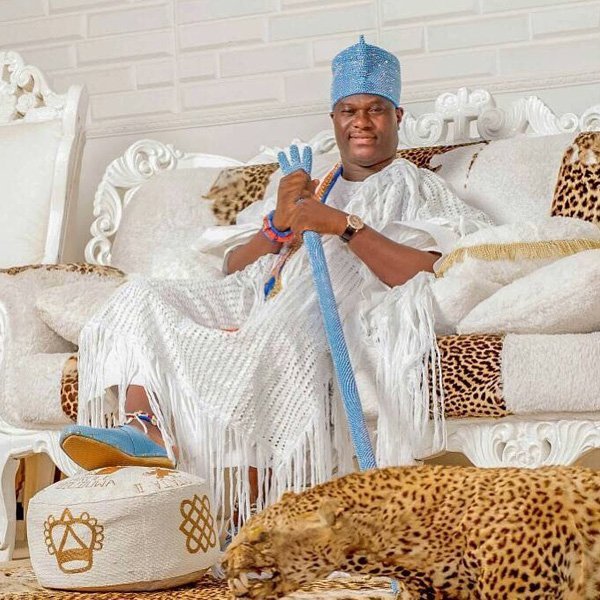 Oba Adeyeye Enitan Ogunwusi, Ojaja II is the 51st Ooni of Ife. He attained the throne in 2015 after the demise of Oba Sijuwade.

Like his predecessor, Oba Ogunwusi was an astute businessman before his enthronement. He is known to have investments in real estate, hospitality business, etc.

Within a short time after his coronation, the Ooni has made several remarkable achievements.  For instance, shortly after his coronation, Ooni Ogunwusi met with the Alaafin of Oyo. By doing so, he effectively broke the jinx of a long-term feud between the 2 thrones. This discord had plagued Ile-Ife and Oyo for decades.

His Imperial Majesty, Oba Adeyeye Enitan Ogunwusi, the Ooni of Ife, has also demonstrated tirelessness in expanding the influence of the Yoruba culture and to unite it with other cultures and ethnicities. He is also an advocate for the empowerment and emancipation of women and young people.

Since his ascension, he has transformed Ile-Ife into a tourist zone, with changes including the beautification, redesign and reconstruction of the ancient city.

The debonair Ife monarch owns several exotic cars. Among them include an ultra-luxury 2011 model Rolls-Royce Phantom. 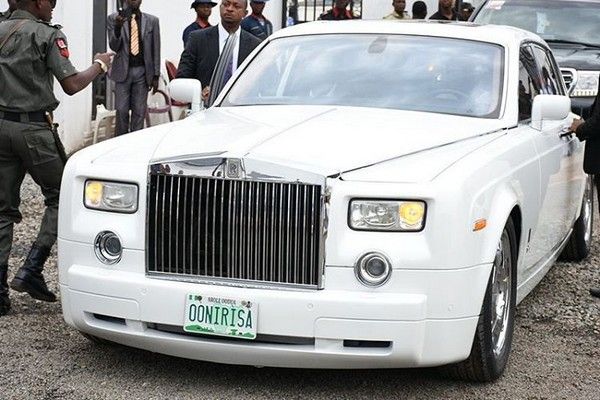