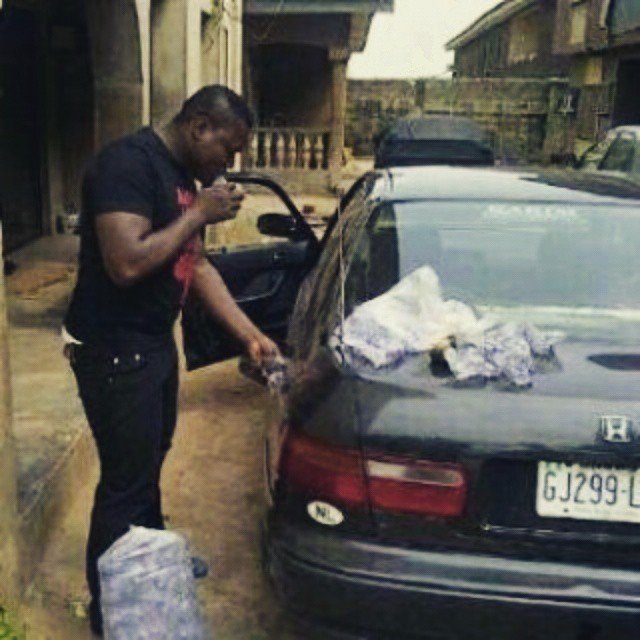 It has become a norm, that a year hardly goes by without us experiencing a minor or major fuel scarcity.The truth is everyone feels the pain, but car owners feel it more, unlike Danfo users like me, the alayes have done the fuel hustling, even though we feel the pain in our pockets, we can save time spent on queues.

Let’s learn some tips on how car owners can survive this temporary “end times” ? .

I know you love your comfort, but it would save you time and money.Even though there is also hike in public bus fares, its relatively cheaper and faster .If you want extra comfort and cheaper fares you can make use of BRT.

Understand the way the traffic in your area works, then drive when you know there wouldn’t be much traffic to save fuel . This is usually between 1pm – 4pm and 11pm – 4am just be safe oo .

Turn The AC Off And The Windows Down

Even if you have all the money in the world, fuel might not be available, so turn the AC off and take the windows down to save some fuel.Fresh air is good for you ? .

If you live in commercial areas with high population, like Surulere and Yaba, buying fuel during scarcity would be a tug of war.Come towards areas like Iyana Meiran , Adura, Kola, all the way down to Sango as early as possible, its easier to get fuel in these places

Use Slopes To Your Advantage

There is something my dad used to do those days, in his Nissan Bluebird ?, whenever he gets to a down-hill slope especially when traveling interstate, he turns the engine off and allows nature and gravity to take the wheel.Who says old school is outdated ? ??

Carry Out Proper Maintenance On Your Car

The aim is to reduce fuel consumption as much as possible , so make sure your car is always in good shape.Carry out routine maintenance as at when due .