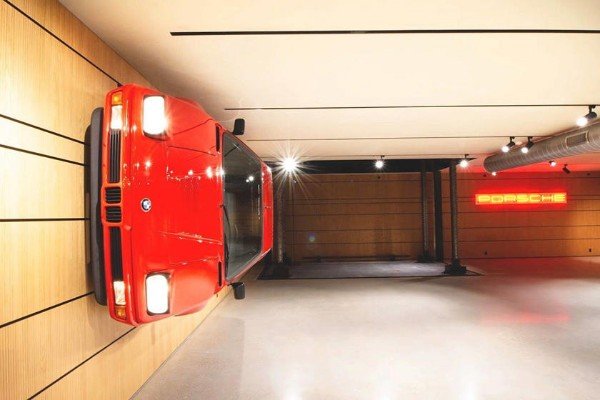 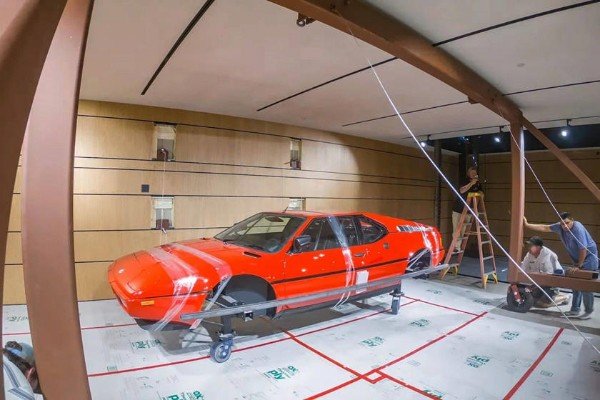 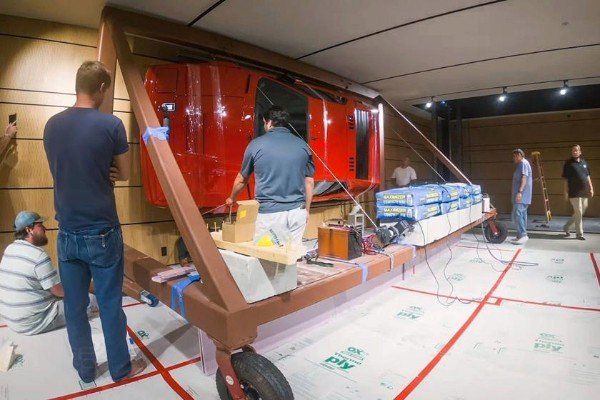 A BMW fan has decorated his garage walls with 2 damaged M1 sport cars ,a model which is one of the rarest from BMW.

The whole project began in 2015 when a collector bought an M1 that was damaged in the mid-1980s. It was never repaired and its entire front was destroyed. 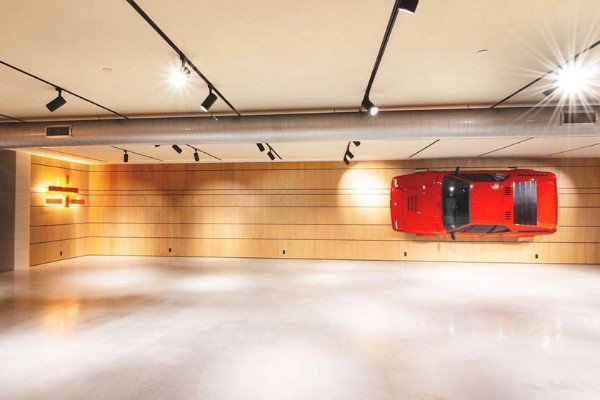 About a year later, he found another wrecked M1 with a rear end melted from fire.

Instead of pairing of 2 write offs to create a running and street legal M1, they were turned into a piece of wall art instead.

The two combined and reborn M1 was given a complete interior and working lights before being hung on the wall. The unused engine was also restored and put on display . 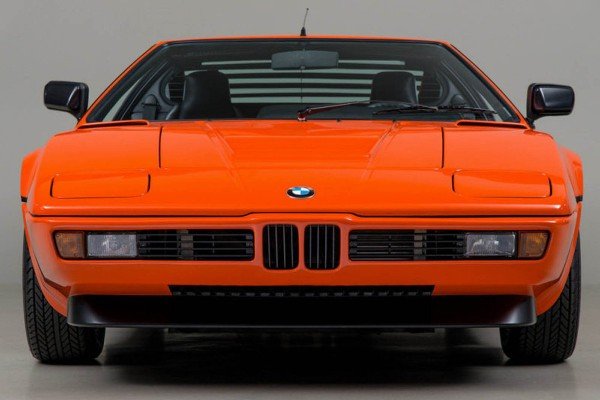 Lamborghini initially entered into an agreement with BMW to build the production racing car , but conflicts between the two prompted BMW to produce the M1 themselves. 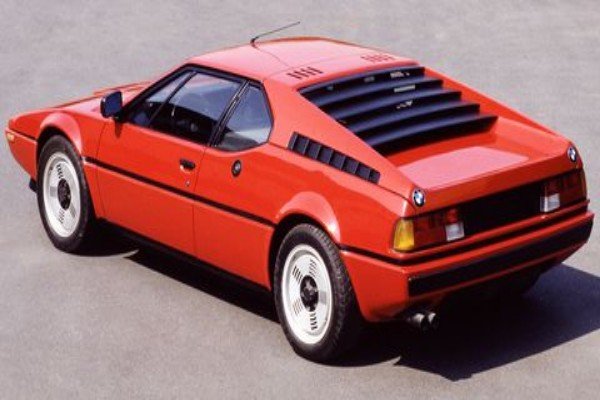