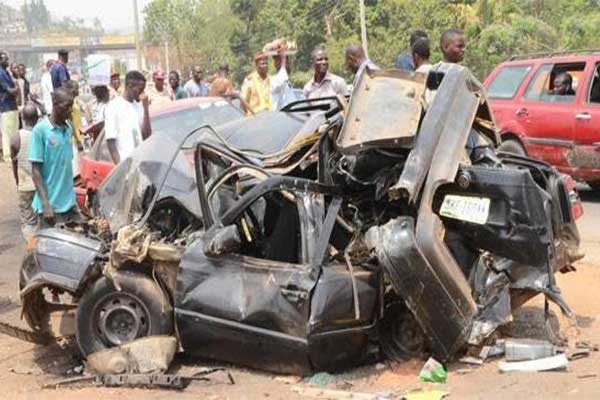 A tanker laden with fuel has crushed three cars and a motorcycle in an accident at Gada Biu village along the Abuja-Keffi expressway. This happened after the tanker lost its breaks on Saturday. One person was reported dead while three others were injured. Three cars caught fire out of the nine vehicles involved in the accident.

The Federal Safety Corps Education Officer, Bisi Kazeem, confirmed the incident on Sunday. He said. “The tanker rammed into three cars and a bike which caught fire but the tanker did not catch fire. Three persons were taken to the National Hospital with varying degrees of injuries while one person was presumed dead. Nine vehicles were involved in the tanker accident altogether.”

This, Oyeyemi said, would assist the corps in realising its corporate mandate. 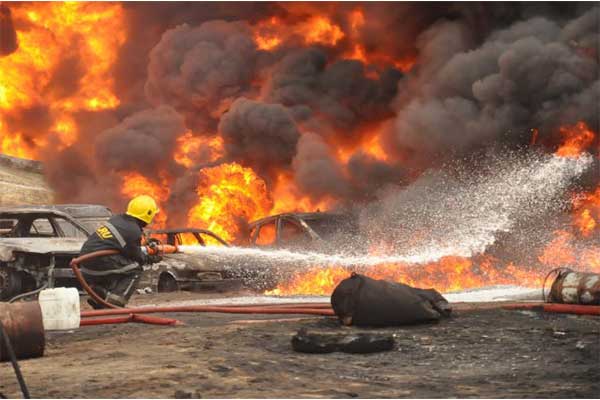 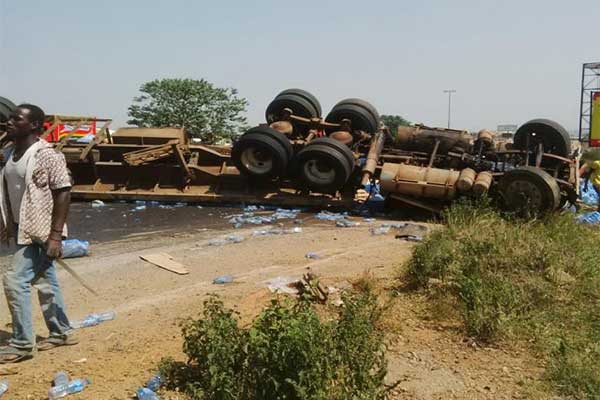