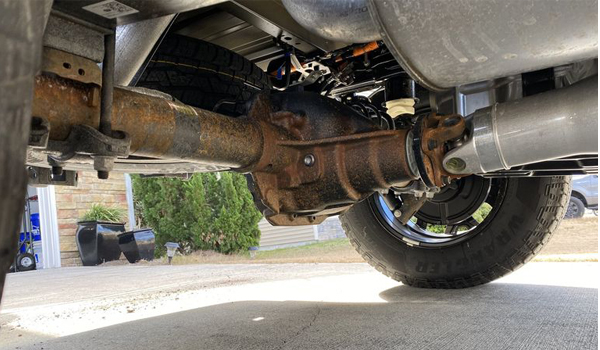 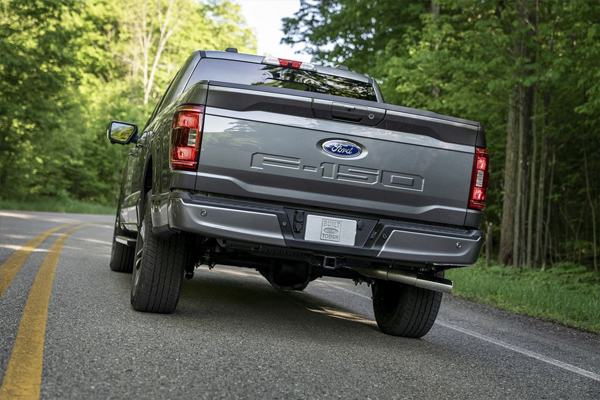 Owners of the 2021 Ford F-150 pickup trucks have taken to social media and online forums to complain about the trucks. They posted images of rust on underbody parts on their brand-new trucks.

According to the owners, their brand-new trucks were shipped from the factory with heavily rusted parts. The rusted parts include the exhaust, differential, and wheel hubs.

Ford has not explained how this could have happened. It is also unclear how many of the popular pickups are affected by the problem.

A story by the Detroit Free Press highlighted the stories of some of the customers . The customer had eagerly awaited the first 2021 F-150 pickups, only to discover rust all over their truck’s axles, exhaust, wheel hubs, and other underbody parts.

Owners speaking from across the country—many living outside of the traditional “salt belt” where vehicle corrosion is most prevalent—and more owners we found on forums claimed Ford dealers took delivery of their trucks in this rusty condition. 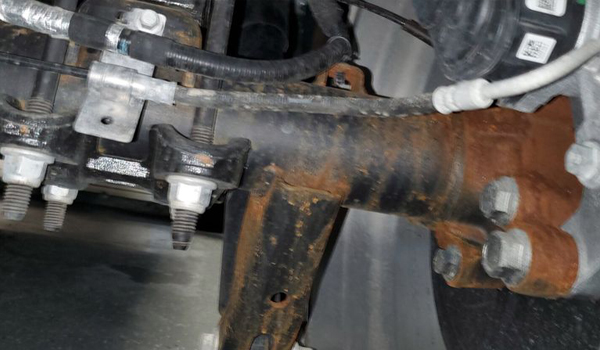 A video was posted by truck blogger Tim Esterdahl. He lives in Nebraska. He said he discovered the rust after a few thousand miles.

His video shows a rear differential caked in corrosion, along with the driveshaft’s U-joint and the exhaust, while other parts like the differential’s drain plug were entirely rust-free. Ford F-150 Pickups

So far it’s impossible to estimate how many trucks might be affected—or to understand how Ford apparently allowed so many of these parts to pass visual inspection during production. 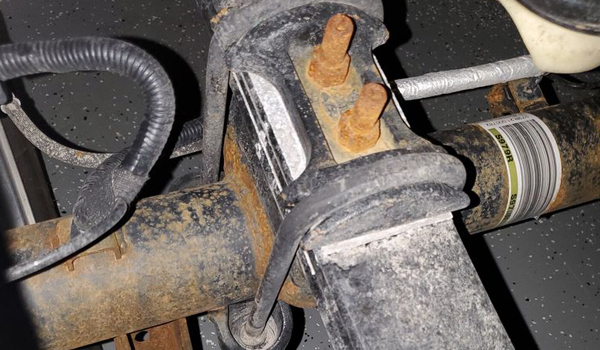 “We are committed to delivering high-quality products and services for our Ford customers,” Ford told Car and Driver.

“As with all customer feedback, we take these concerns seriously. Some Ford F-150 Pickups underbody steel components may show signs of surface rust. However, this will have no impact on part performance or life.”

The first batch of 2021 F-150 pickups arrived at dealers in November. While it retains the aluminum body of its predecessor—a revolutionary design for pickup trucks that cost Ford billions—the frame and most key parts under the vehicle are steel or high-strength steel.

Parts shortages from axle suppliers caused production delays in December for certain F-150 models. We will continue to monitor’s Ford’s response to complaints of rusty parts on the F-150.

Accident In Abuja As Tanker Kills One, Crushes 3 Cars And A Motorbike Was Involved