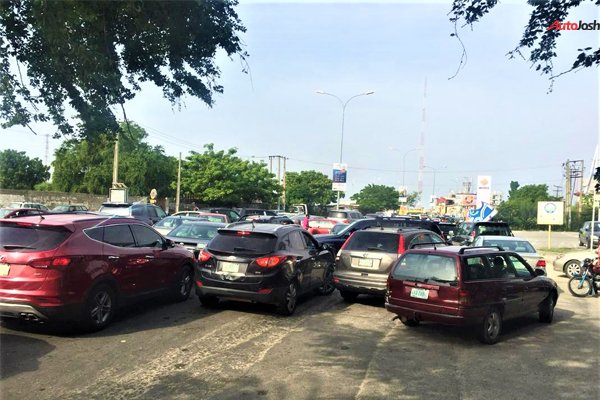 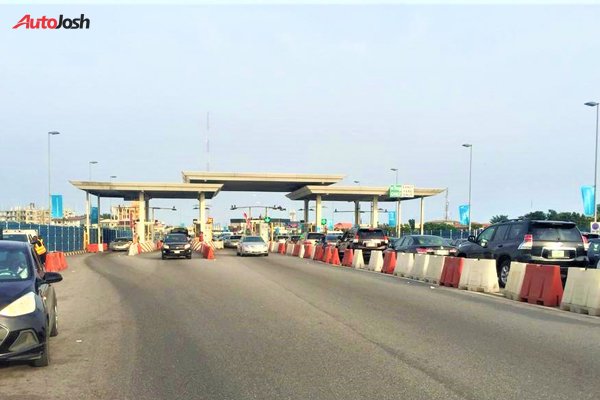 The Lekki-Ikoyi Link Bridge was constructed to provide an alternative route in order to escape the Lekki and Ozumba Mbadiwe traffic gridlocks.

Sadly, another traffic monster seems to have been created at the Admiralty Way roundabout inward Lekki-Ikoyi tollgate.

Traffic leading to the roundabout is typically slow. This is as a result of a buildup of vehicular traffic ahead of the Tollgate. The buildup of traffic often stretches a considerable distance backwards on the Admiralty Way.

This traffic congestion has made Admiralty Way a nightmare to the residents and road users who commute using that route.

Some Motorists now avoid the Lekki-Link Bridge axis of Admiralty Way like a plague, instead, alternative inner roads are explored by them.

However, those who have to get on that bridge are left with no other option than be stranded in the traffic bottleneck.

When Autojosh visited the location, we engaged some of the road users to get their views about possible solutions to this frequent traffic congestion at that location.

Some attributed the bottleneck to the wide roundabout median at the intersection leading to the Lekki-Ikoyi Bridge Tollgate. They believed that reducing the width of the roundabout median would go a long way to ameliorate the traffic issues at that location.

Others blamed the problem on the inadequate number of toll-booths at the Tollgate.

Some respondent were a bit ambitious with their suggestions, as they believed that a flyover on that spot would provide a much-desired solution.

If you live around that axis or ply the routes regularly, what solution would be the best to overcome that traffic challenge there? 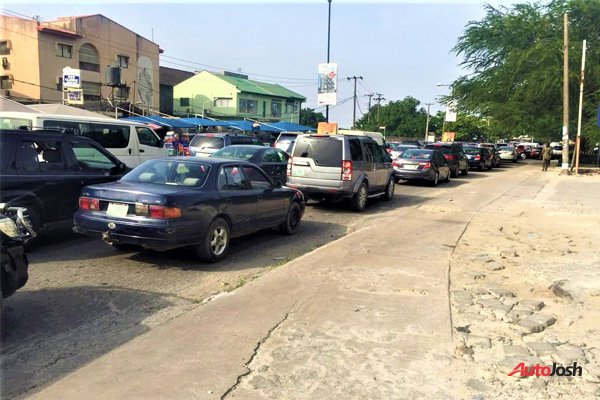 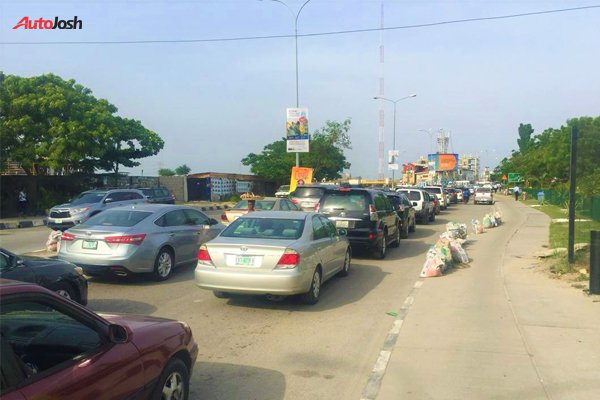 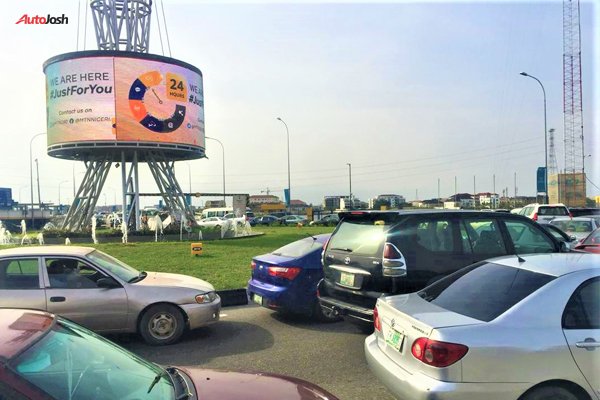 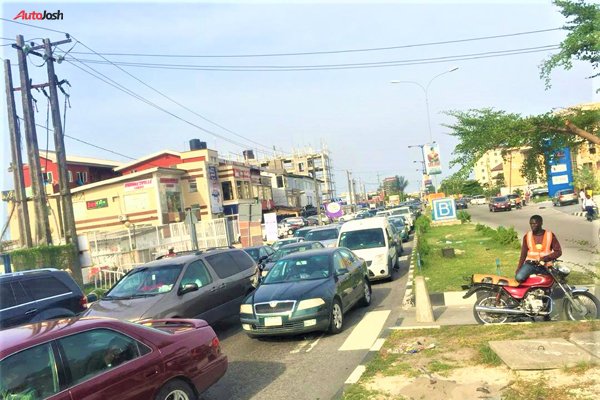 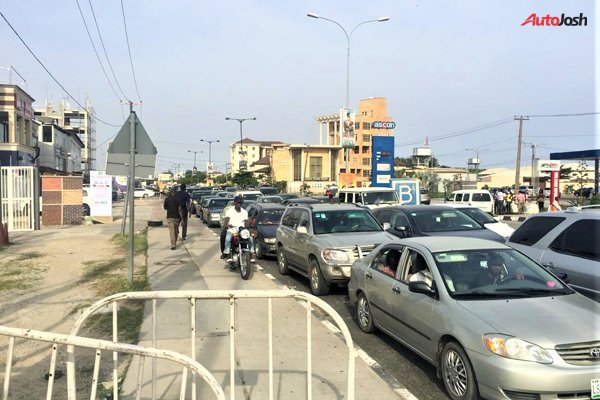 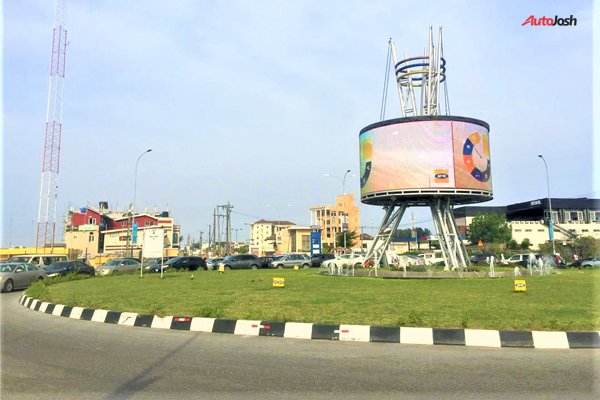 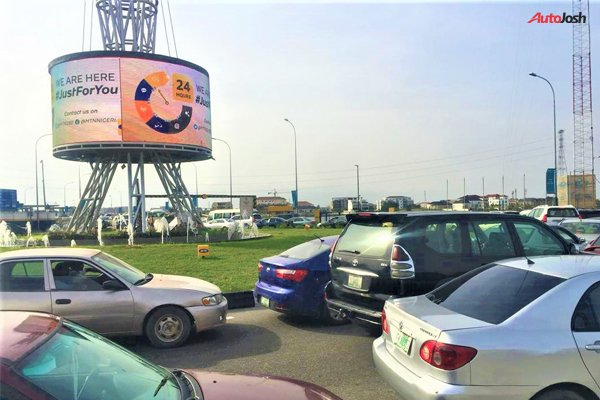 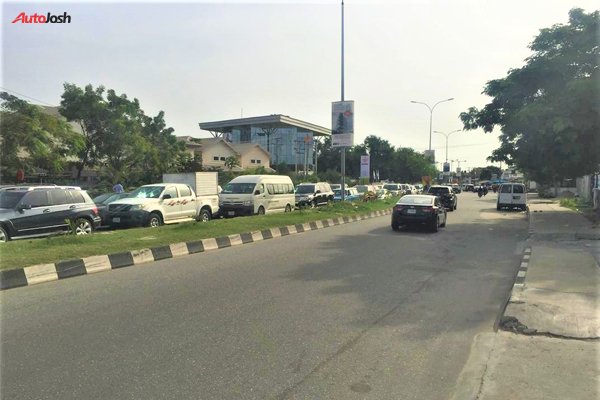 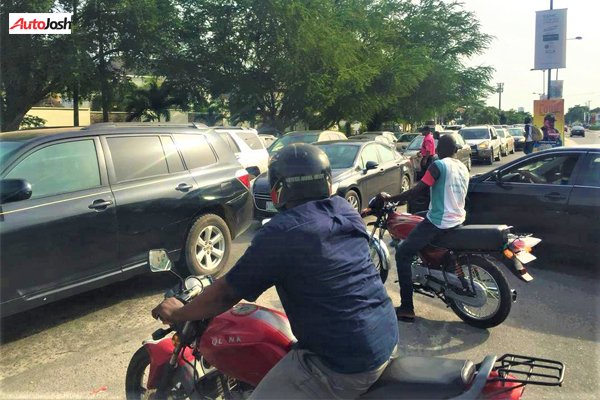 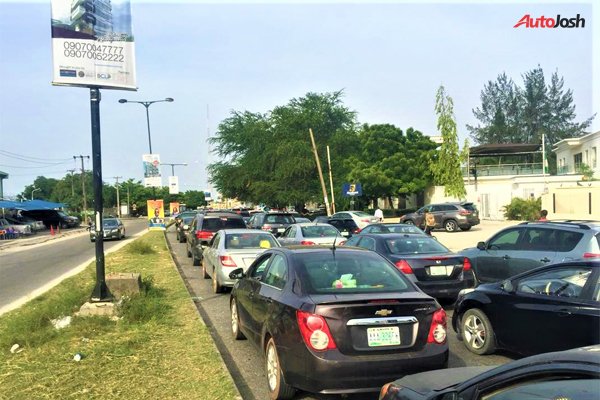 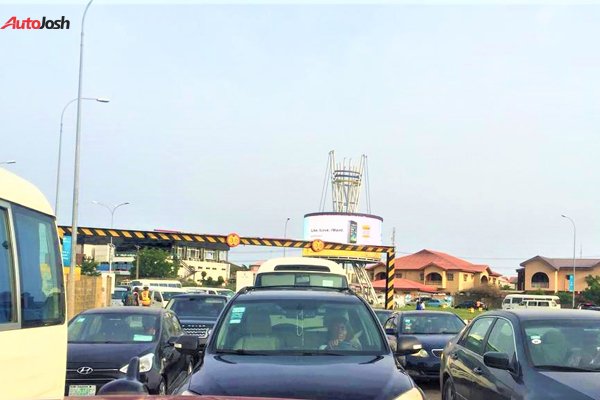 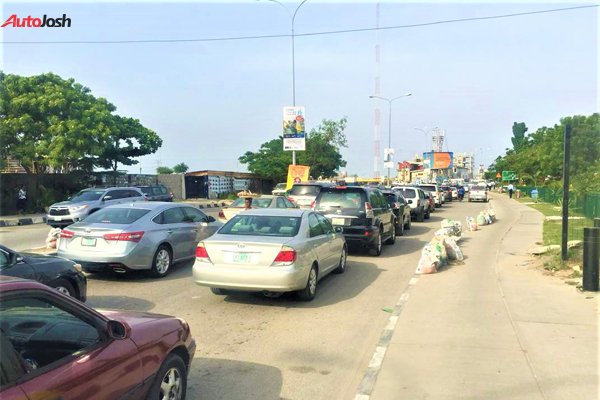