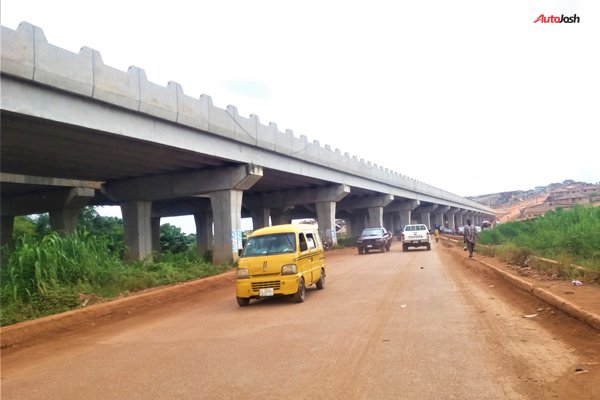 The construction of the Alagbole-Odo-Yakoyo flyover commenced close to a decade ago.

The flyover is intended to connect the Alagbole-Akute axis of Ogun state to Ojodu-Berger axis of Lagos state.

During those extensive period of construction of the flyover, it was a hell of an experience for residents of Akute, Ajuwon, Lambe and neighbouring communities.

The flyover – which is one of the 3 flyovers being constructed within that location – suffered several abandonment.

Thankfully, work as reached completion stage. It is expected that the project would be rounded off  before the end of the year.

It is being constructed by the Ibikunle Amosu-led Ogun state government. 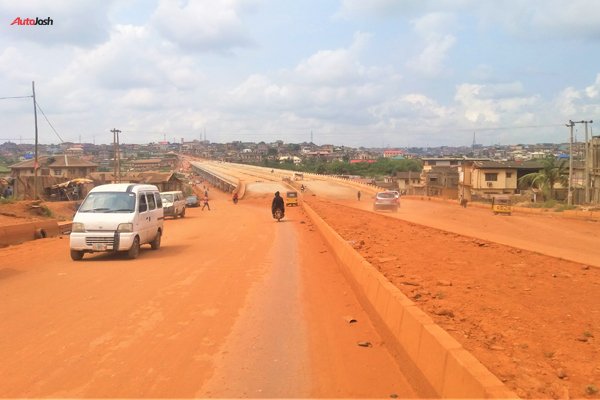 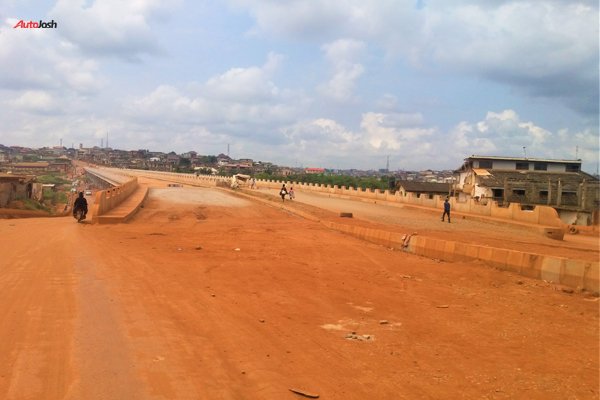 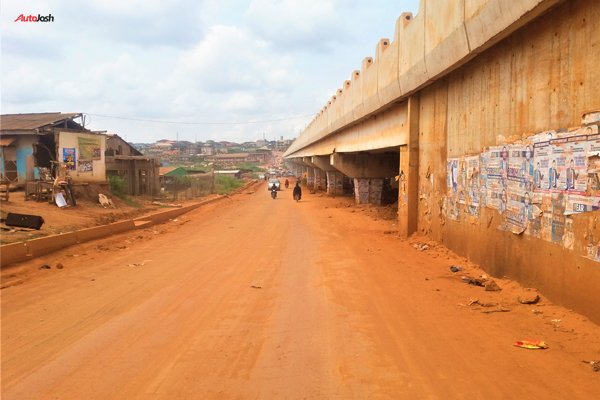 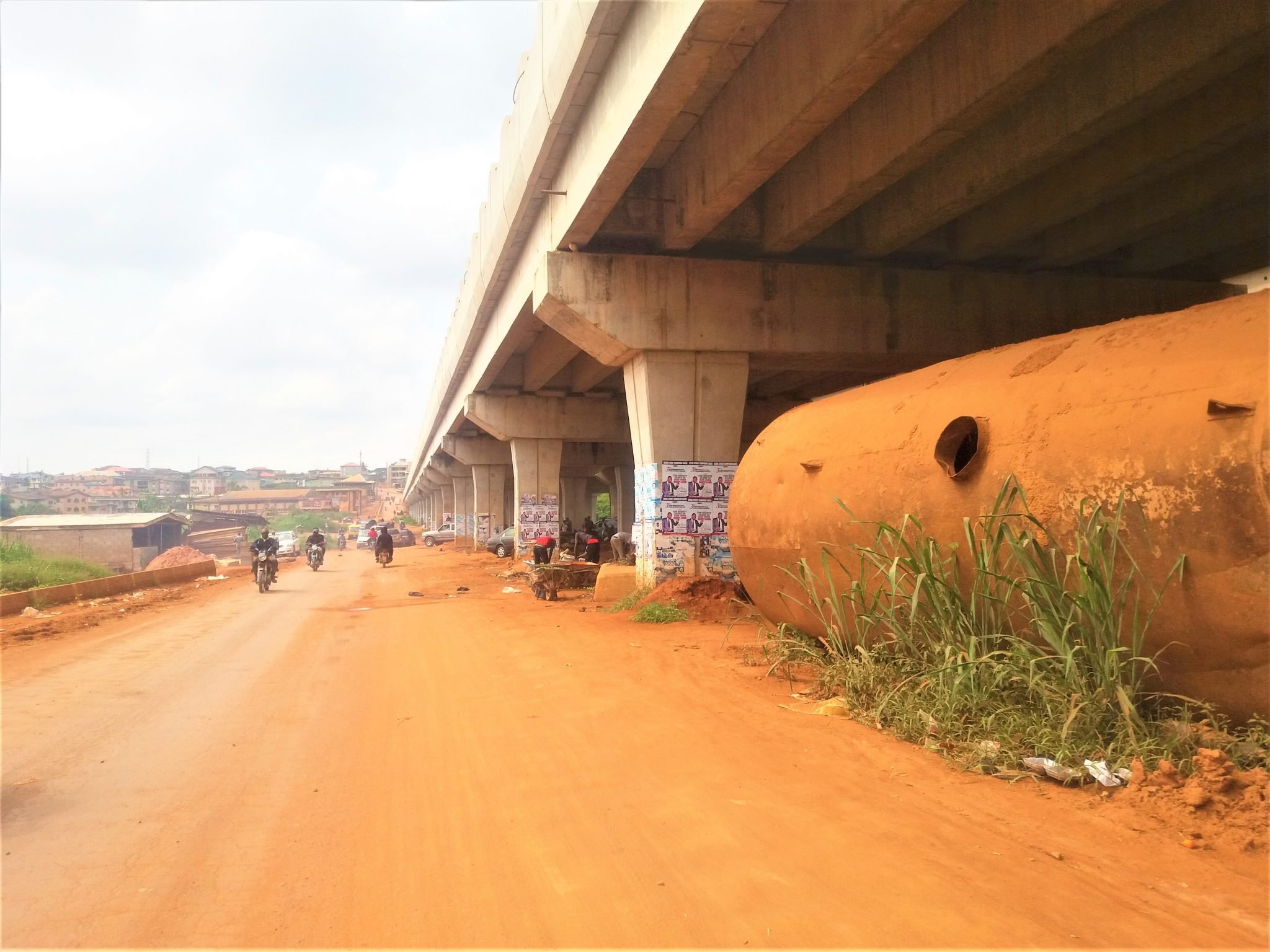 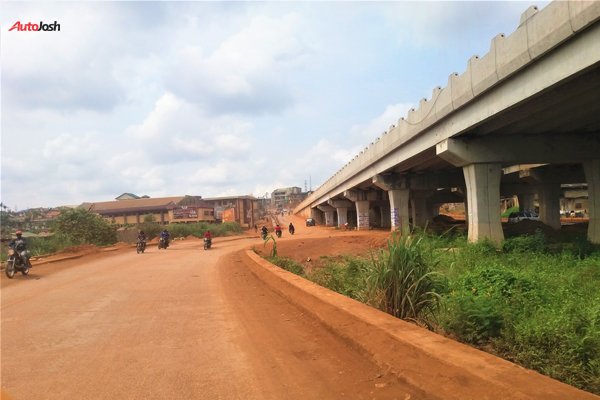 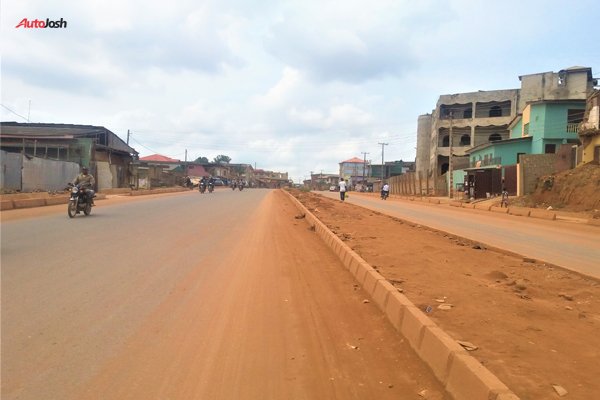 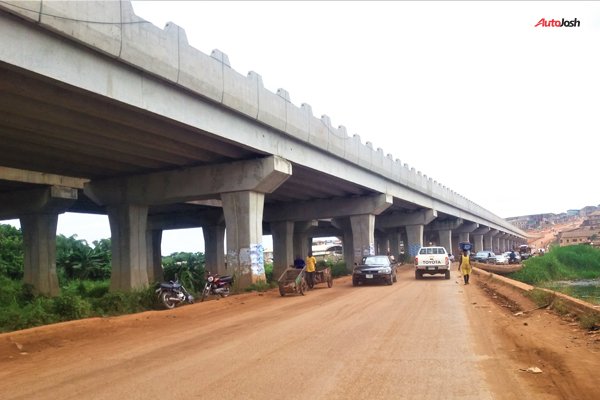 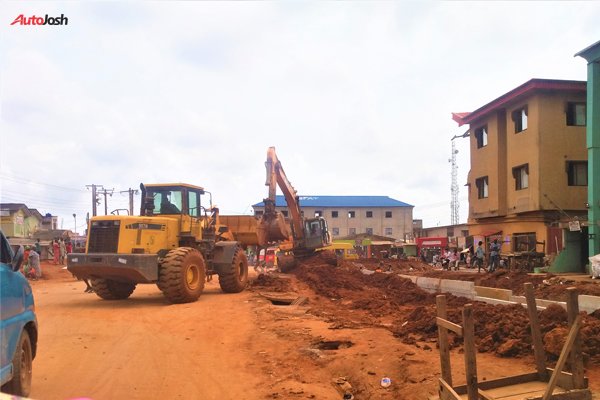 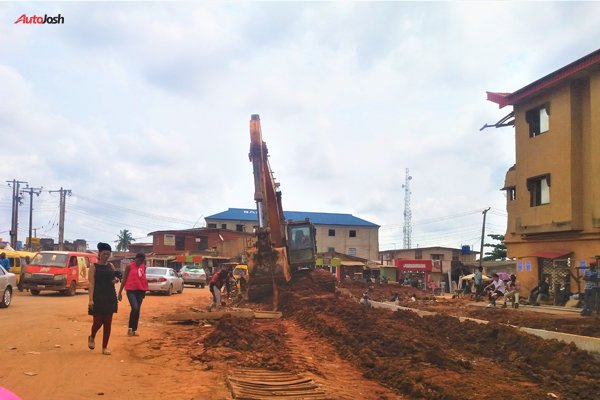 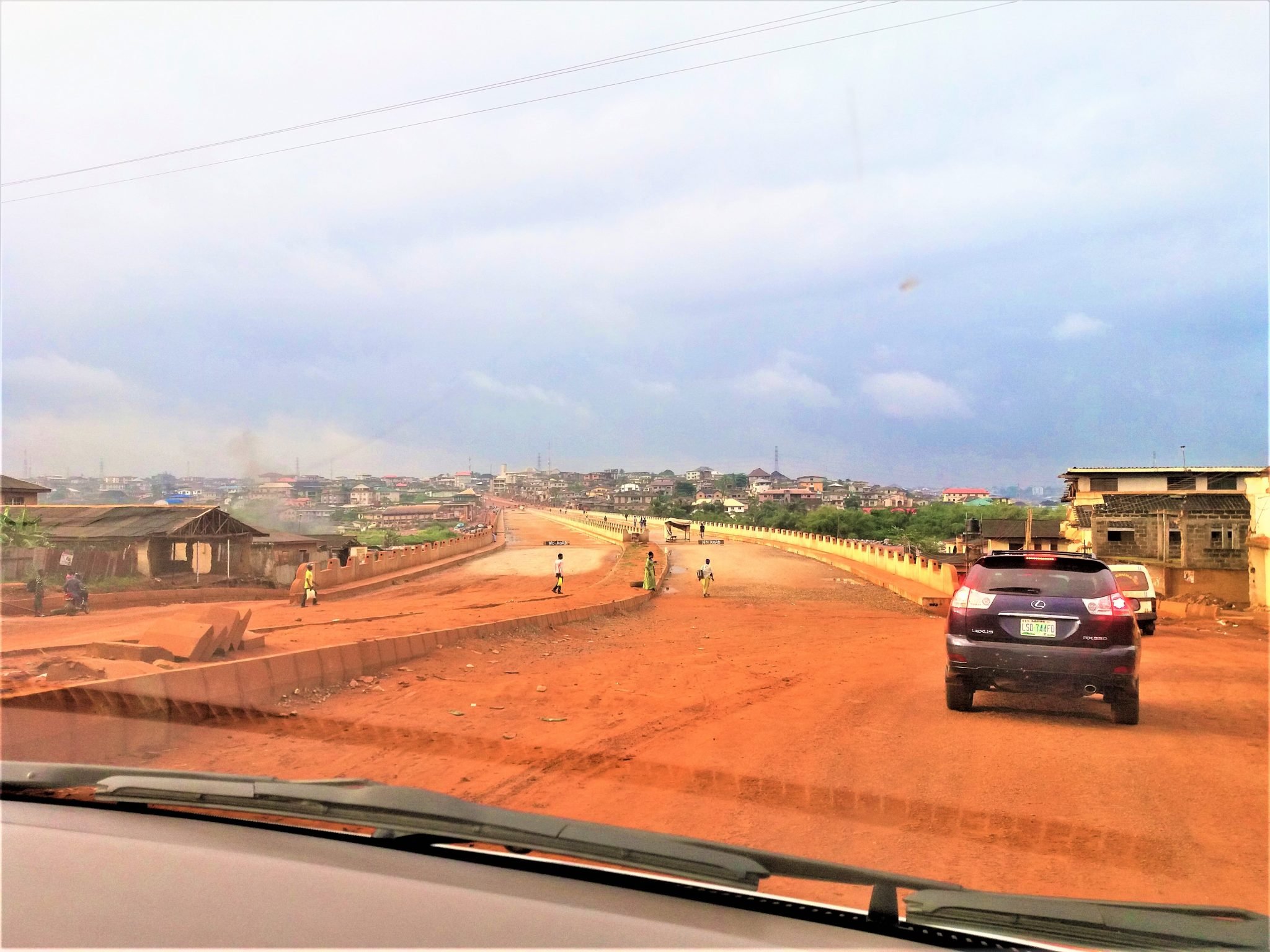 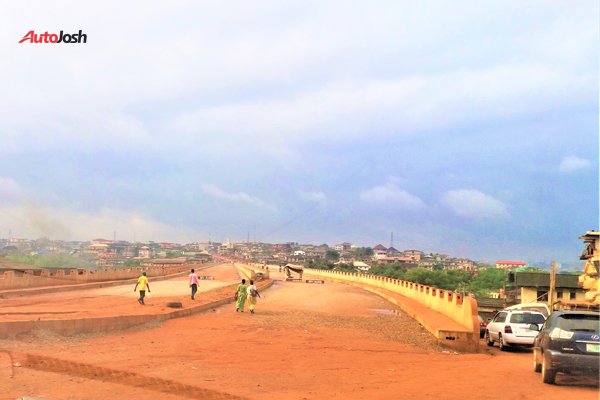