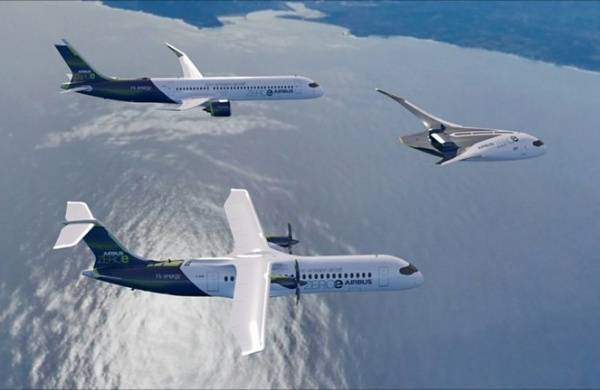 The planemaker plans to put world’s first zero-emission commercial aircraft into service by 2035.

To meet this ambitious 2035 target, Airbus will launch a full-scale prototype of the ZEROe aircraft by 2025.

Airbus has taken a step further into achieving its dream of putting world’s first zero-emission commercial aircraft into service with the launch of three hydrogen hybrid aircrafts.

All named the ZEROe, the three aircraft’s comes in turbofan, turboprop, and blended-wing-body configurations. They are all powered by hydrogen combustion through modified gas-turbine engines. Liquid hydrogen is used as fuel for combustion with oxygen. 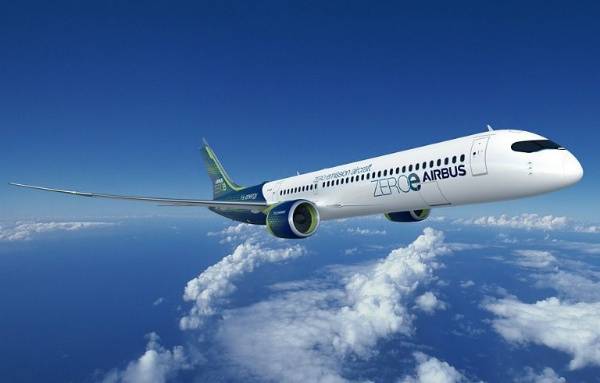 The first design is a 120 to 200-passenger turbofan aircraft that will be able to fly around 2,000 nautical miles. It has two hybrid hydrogen turbofan engines that provides thrust. 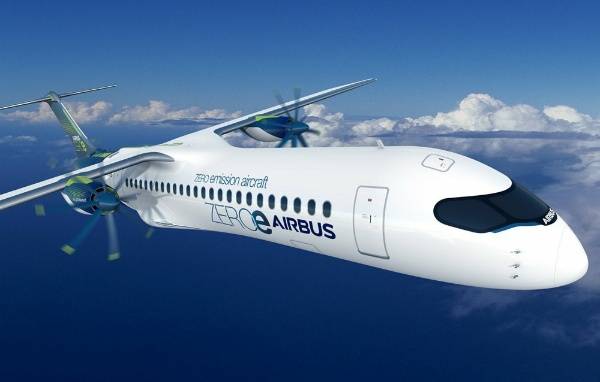 The second design is a 100-passenger turboprop aircraft that would have a range of around 1,000 nautical miles. Its two hybrid hydrogen turboprop engines, which drive the six-bladed propellers, provide thrust. 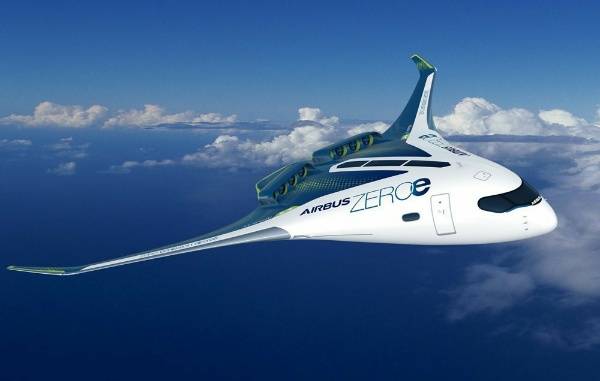 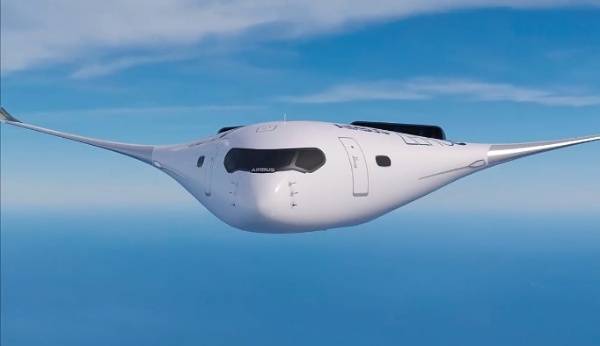 The third design with a Blended-Wing Body (BWB) features an exceptionally wide interior that opens up multiple options for hydrogen storage and distribution.

In this futuristic aircraft, the liquid hydrogen storage tanks are stored underneath the wings. Like the turbofan aircraft, two hybrid hydrogen turbofan engines provide thrust. 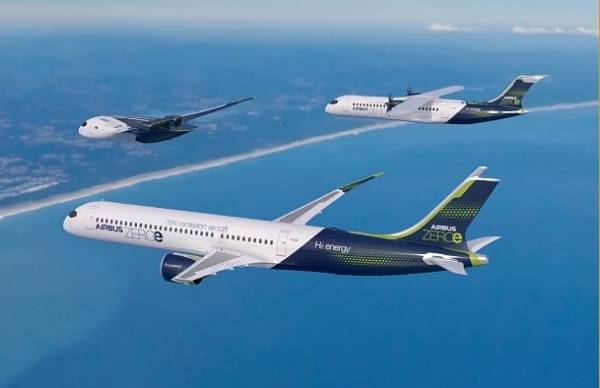 Airbus hopes these concepts will help to explore the design of the world’s first climate-neutral, zero-emission commercial aircraft, which it plans to put into service by 2035.

“This means the visual appearance of our future zero-emission aircraft will change. These three configurations provide us with some exciting options for further exploration.” 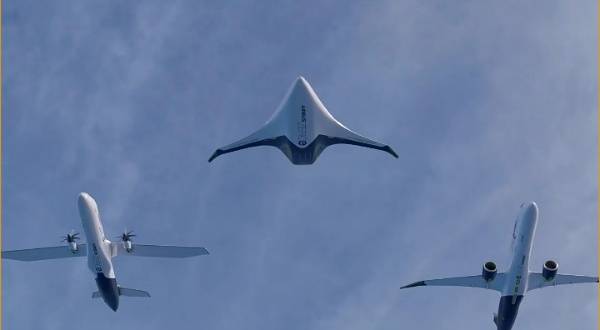 “The ZEROe will be the world’s first zero-emission commercial aircraft,”

“As an engineer, I can’t think of working on anything more exciting than that.”

To meet this ambitious 2035 target, Airbus says it plans to launch a full-scale prototype of the ZEROe aircraft by 2025.