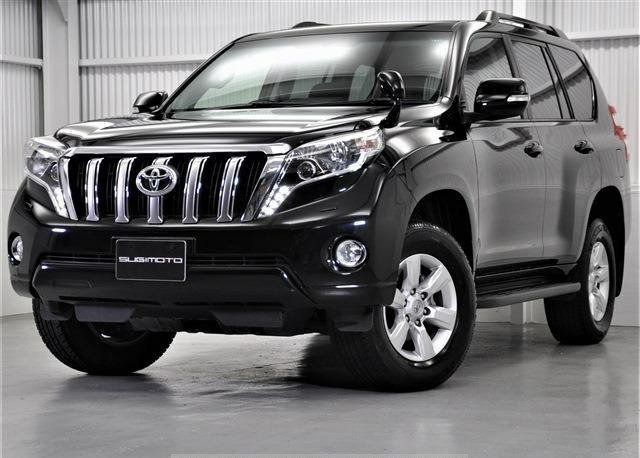 Anambra State government has reacted to the alleged claim that members of the State House of Assembly prefer Innoson SUVs to Toyota Prado, saying the lawmakers actually asked for Toyota Prados.

According to the state Commissioner for Information and Public Enlightenment, Mr Don Adinuba, the reports were false and misleading.

He accused the opposition Peoples Democratic Party (PDP) in Anambra State of planting such reports to achieve unmerited political point ahead of the 2021 governorship election in the state.

“The legislators did not reject Toyota Prados, neither did they request for Innoson vehicles. It was the House of Assembly members who asked for Prados, to be in line with vehicles used by legislators in every other state of the federation.”

“However, when they saw the huge financial implications of purchasing 30 units of the 2019 model of Toyota Prado vehicles for each honourable member, the 30 lawmakers, who are easily the most patriotic, productive and considerate of any set of legislators in Nigeria, opted for the 2017 model of Prado.”

“They are the only legislators elected in the 2019 general election to have the older model. By so doing, they have saved for the government and people of Anambra State a fortune.”

“For purposes of historical accuracy, let it be stated in the public domain that it is the executive arm of the Anambra State government which has been leading the campaign to make the Innoson SUV its official vehicle.”

“In March, 2018, for example, following the second inauguration of the Obiano administration, an order for a fleet of Innoson SUVs was placed with Innoson Vehicle Manufacturing (IVM) for Anambra State Executive Council members.”

“The order, however, could not be met early enough, apparently on account of several orders from even outside the country. The government was consequently constrained to seek another brand. It settled five months later for Ford because a worthy son of Anambra State, Dr Cosmas Maduka of Coscharis Group, holds the Ford franchise in Nigeria.”

According to the CEO of Innoson, Chief Innocent Chukwuma, Anambra State government “is not only its best customer, but also its greatest supporter”.

Related Topics:anambraInnosonLawmakersToyota Prado
Up Next