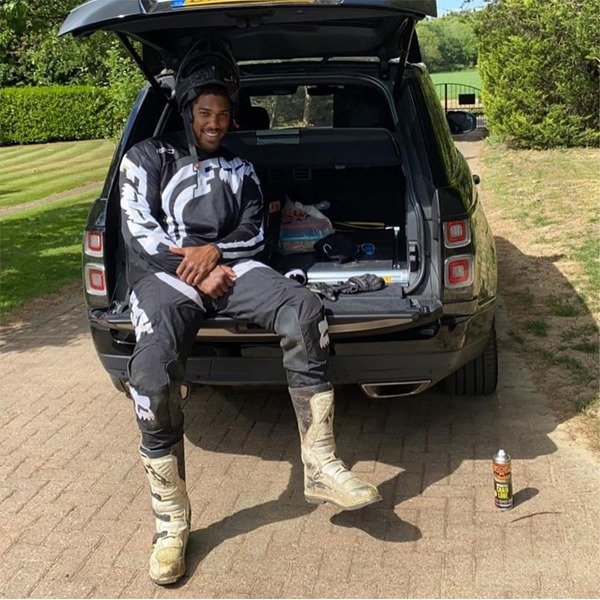 World Heavy-Weight boxing champion, Anthony Joshua, took to social media to post photos of himself in a pose in his Range Rover SVAutobiography.

In the posts, he wrote: 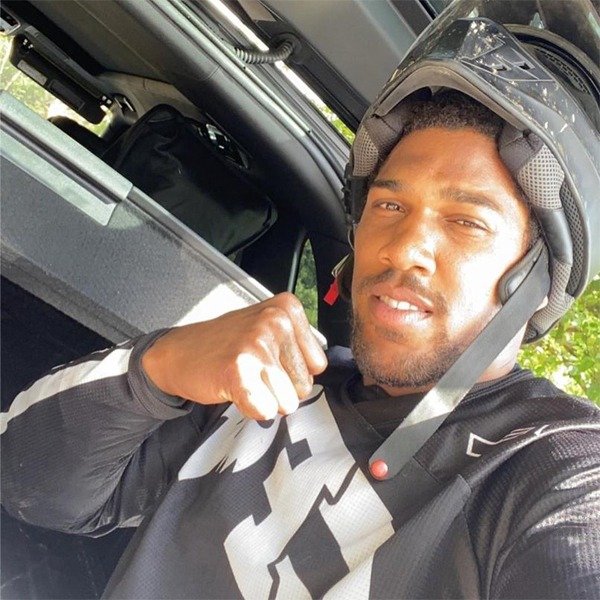 Anthony Joshua won his first 22 pro fights and was the heavyweight champion of the world between 2016 and 2019 until a stunning loss to Andy Ruiz Jr.

The Nigerian-born boxer avenged the loss later in 2019 with a unanimous decision that was worth more than $35 million.

He left Showtime in 2018, as part of an eight-year, $1 billion deal between his promoter, Matchroom Sports, and streaming service DAZN.

Joshua is a marketing juggernaut with more than a dozen sponsors, including Under Armour, Jaguar Land Rover, Beats, Sky Sports and Hugo Boss. 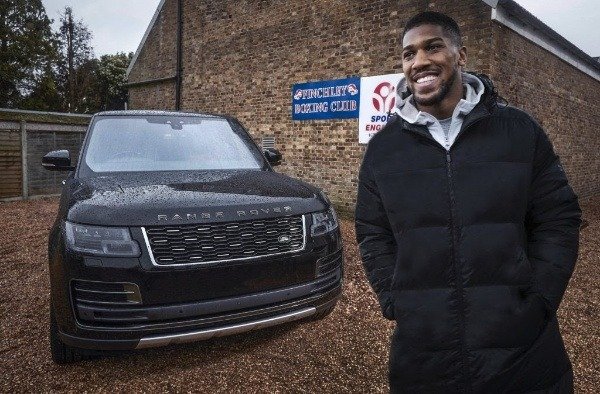 Joshua’s Range Rover is a replacement for his previous custom-made ₦70million Range Rover SVAutobiography-Dynamic that got missing. It was stolen on September 6 from the home of his relative in London.

The new Range Rover SVAutobiography was delivered to the world heavyweight boxing champion days before his title defence against Bulgarian challenger Kubrat Pulev.

This specially commissioned Range Rover SVAutobiography is a long-wheelbase SUV.  Powering it is a 557 HP supercharged V8 engine, which allows a 0-62 mph in 5.4 seconds. 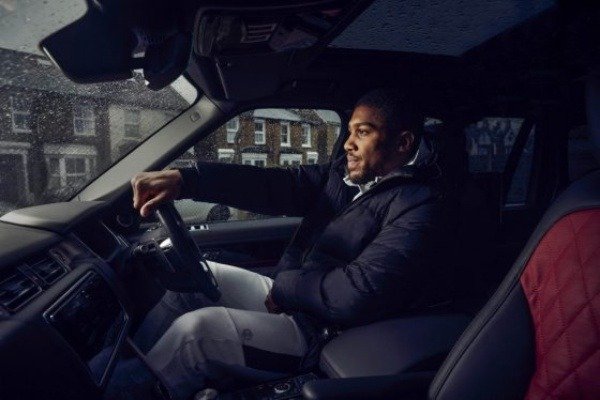 “The SVAutobiography will take the stress out of long trips, allowing me to relax in complete comfort… and its unique design features both my family crest and references to my boxing success. I have to thank the team at Land Rover Vehicle Personalisation. They took my idea and made it,” Joshua said.

On the outside, the bespoke SUV, including the bodywork, roof and door mirrors, has a black exterior finish.