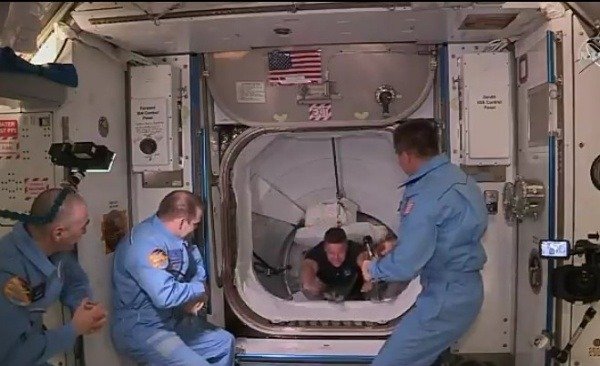 Astronauts aboard SpaceX Crew Dragon spacecraft has successfully docked with the orbiting International Space Station (ISS) after around 19-hours of travel from Kennedy Space Center in USA.

The Crew Dragon, the first vessel to carry humans into space from U.S shores since 2011, docked with the station at 10:16 a.m. on Sunday. 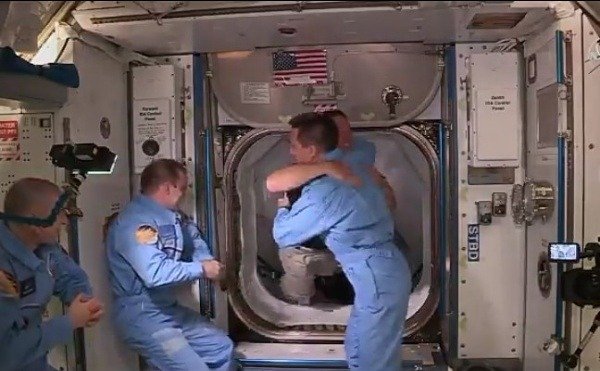 The crews, NASA astronauts Bob Behnken and Doug Hurley, then floated from their SpaceX Dragon into the station, were they were greeted by fellow NASA astronaut Chris Cassidy, and two Russian cosmonauts. 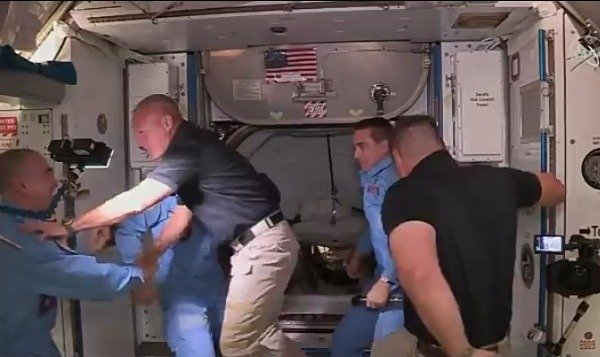 The new crews will remain onboard the International Space Station for between one and four months.

The Dragon, made by Tesla Chief Elon Musk’s company, SpaceX, is the first capsule made by a private company to be launched into space. 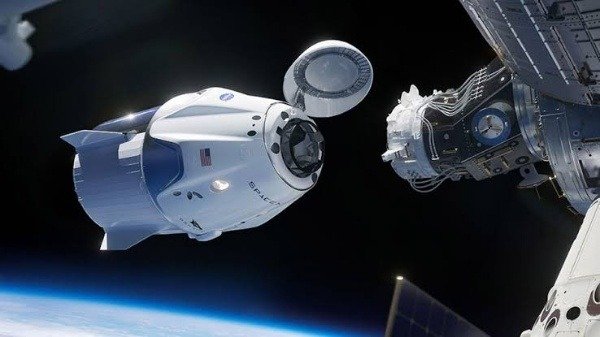 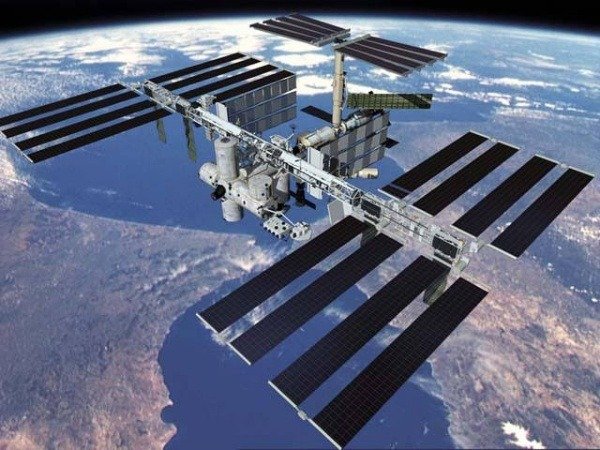 The ISS has been described as the most expensive single item ever constructed. As of 2010 the total cost was US$150 billion, or about ₦58 Trillion.

Sanwo-Olu Flags Off The Construction Of Lekki Regional Road