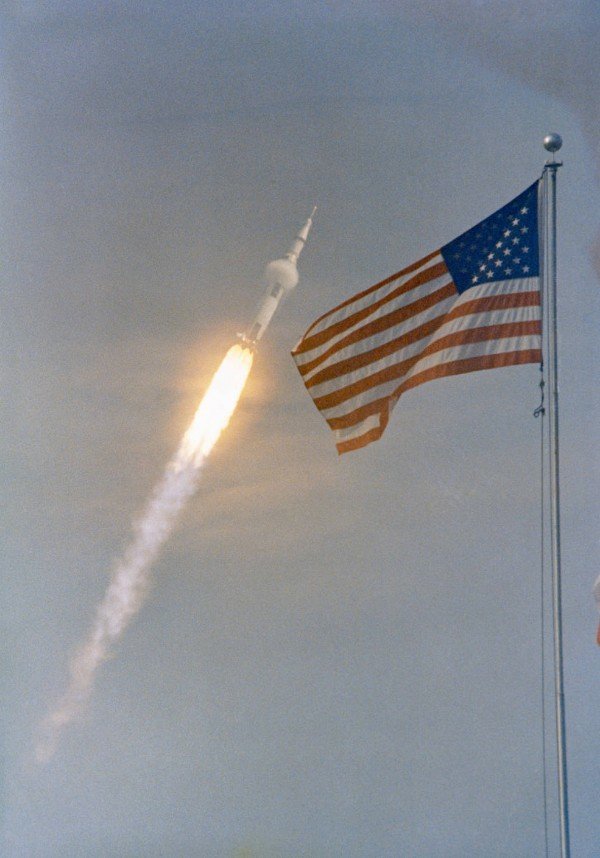 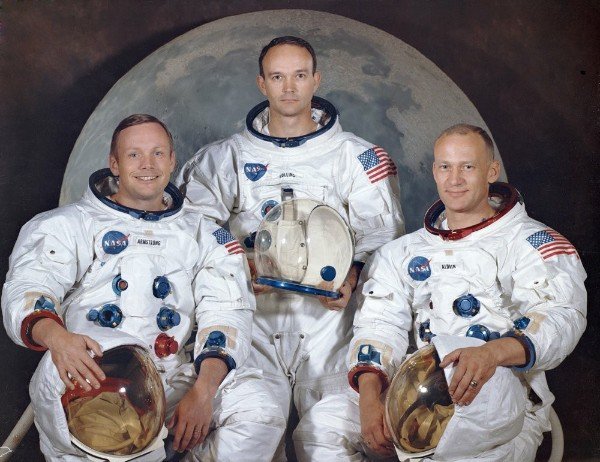 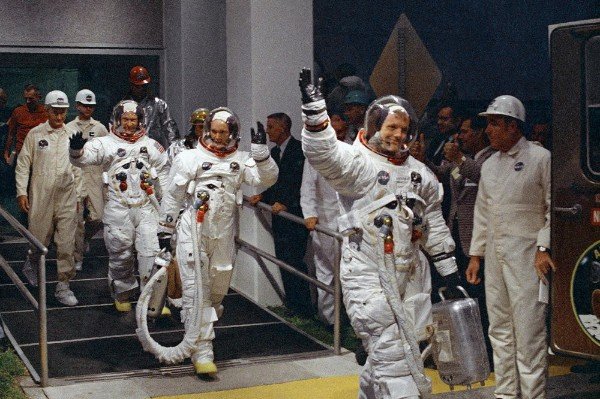 Cold War tensions between the United States and the then-Soviet Union sparked the space race and by 9:32 a.m July 16 1969, NASA‘s 363-foot tall Saturn V rocket ignited and lifted off from launch pad for a 4 day journey to the moon. 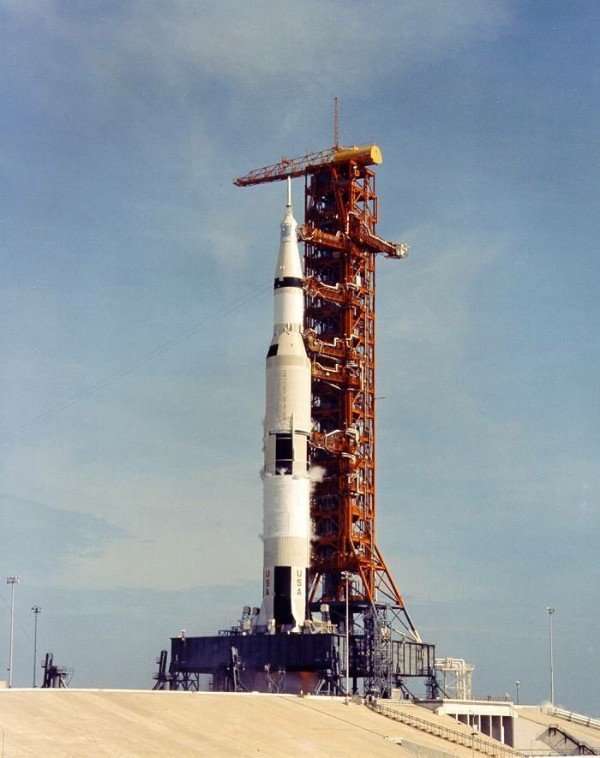 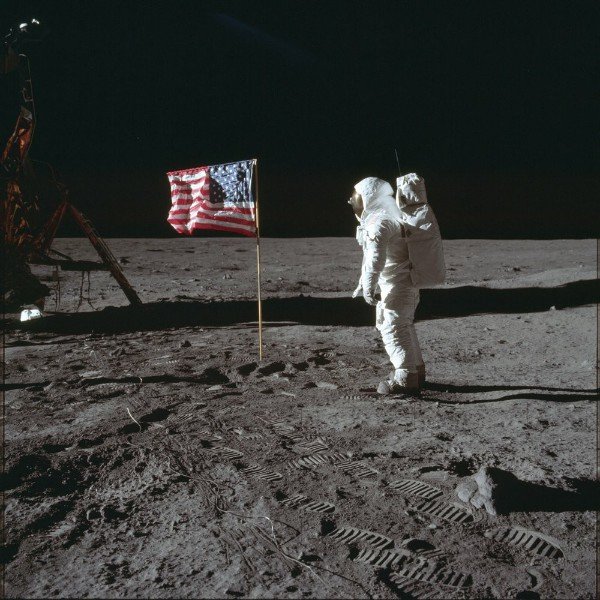 The Apollo Lunar Module successfully landed on the Moon 102 hr, 45 min and 40 sec after launch — which falls on July 20, 1969, when Armstrong and fellow astronaut Buzz Aldrin made history as they became the first humans ever to stand and walk on a heavenly body not called Earth. 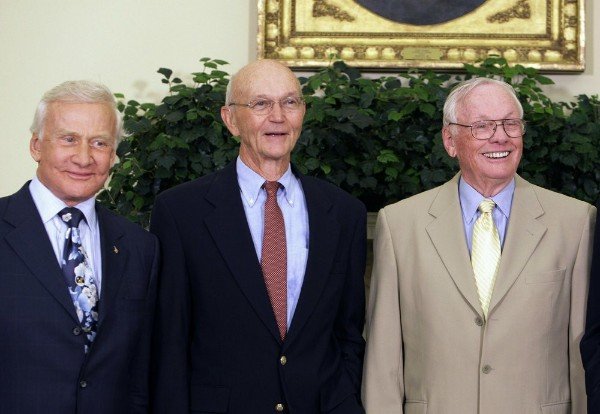 In this July 20, 2009 file photo, Apollo 11 astronauts, from left, Buzz Aldrin, Michael Collins and Neil Armstrong (died in 2012) stand in the Oval Office at the White House in Washington, on the 40th anniversary of the mission’s moon landing.

Related Topics:50-Years-AgoApollo-11AstronautBuzz-AldrinMoonNasaNeil-ArmstrongSpace-raceUnited States
Up Next