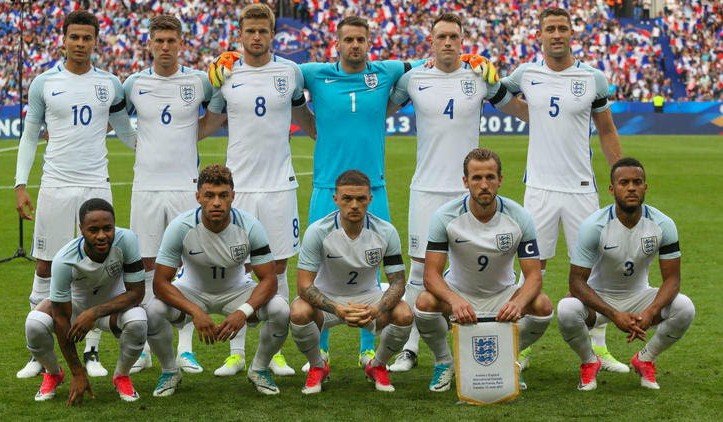 AutoTrader , the New and Used car marketplace launched a competition to give away new cars every time England score a goal in the 2018 FIFA World Cup in Russia.

With England’s 11 goals and two more games to play in Russia, AutoTrader is already struggling to source the free vehicles to hand over after estimating no more than eight goals would be scored by the English team.

For the qualified participants (must be over 18 and hold a full UK driving licence) to get a chance of winning one of four different cars that includes Abarth 595, Alfa Romeo Mito, Fiat 500X and a Jeep Renegade, they are to tweet with hashtag #AutoTraderGoals as soon as the goal is scored on Twitter, Instagram and Facebook.

Participants also have until the next goal is scored to enter or until the end of the match if no more goals are scored , after which one winner will be picked at random. 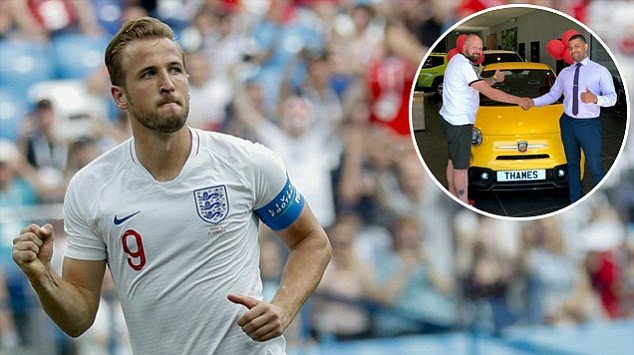 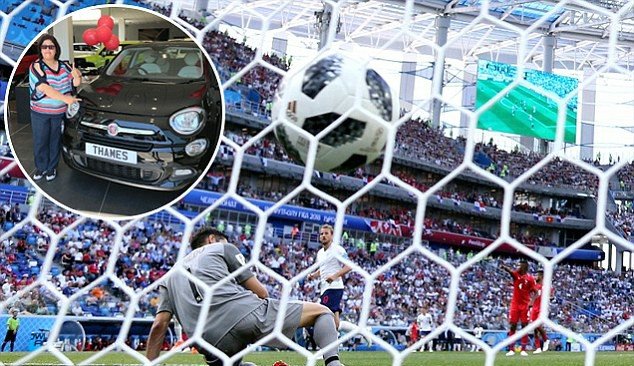 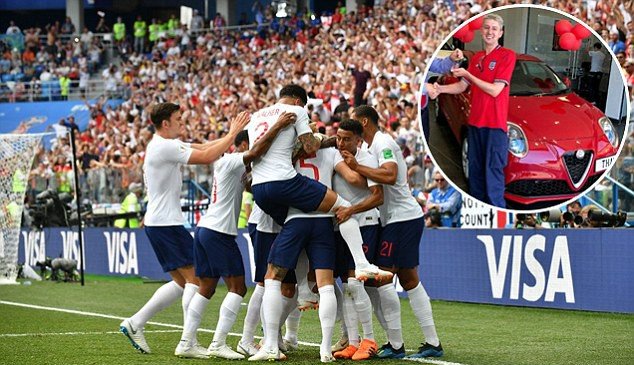 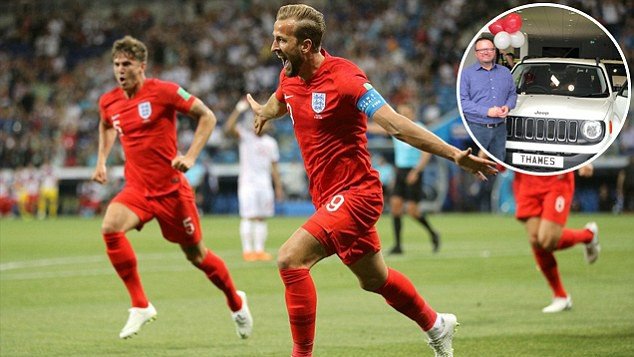 AutoTrader has already handed out about £187,000 (that’s about N89 million) worth of cars, a cost which is more than what they originally bargained for.

With the English team among the favourites to triumph in Russia and Captain Harry Kane a front-runner for the Golden Boot due to his prolific goalscoring form, it’s obvious that AutoTrader’s World Cup will get more expensive and miserable.