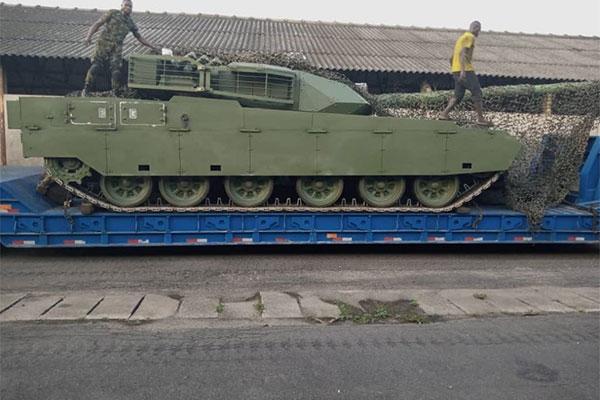 Nigeria’s military has acquired VT-4 main battle tanks, SH-5 self-propelled howitzers and other equipment from China. This came in an effort to strengthen its land forces in the battle against Boko Haram militants.

The equipment was acquired from China’s Norinco after the Nigerian Government ordered them last year under an apparent $152 million contract. The equipment was unloaded on 8 April and included VT-4 main battle tanks, SH5 105 mm self-propelled artillery, and other items. 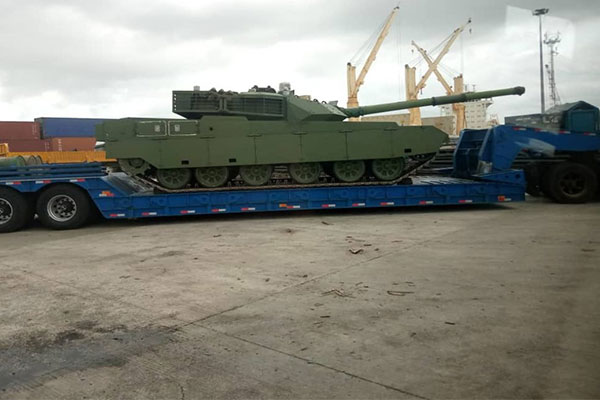 Nigerian Army Chief of Policy and Planning, Lieutenant General Lamidi Adeosun said, “The process of acquiring this has been on for some time. Even though, it was delayed for a while, but thank God they are coming in now.

From this, you can see how serious the Federal Government of Nigeria is in empowering the Nigerian Army. This would contain problems of insecurity we are having across the country. 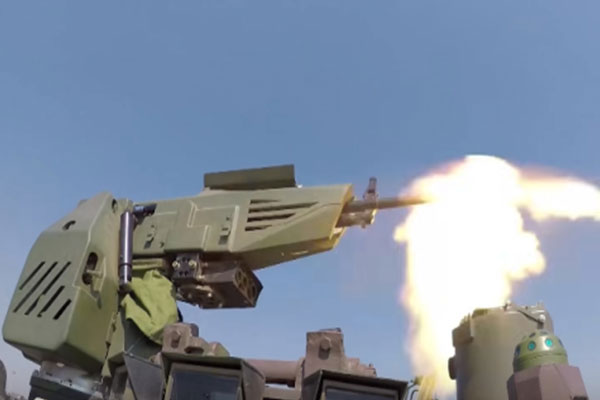 “Our trained personnel are tackling the challenge with the required equipment. What you are seeing here is just the tip of the iceberg. Others are still coming. However, it is very important that we all see that both the military and the government are really security conscious. They are very serious to tackle the security problems across the nation.”

Adeosun said the delivery from China includes main battle tanks, light tanks and two types of artillery. He added that the Chinese Military has trained the personnel to able to operate the equipment. 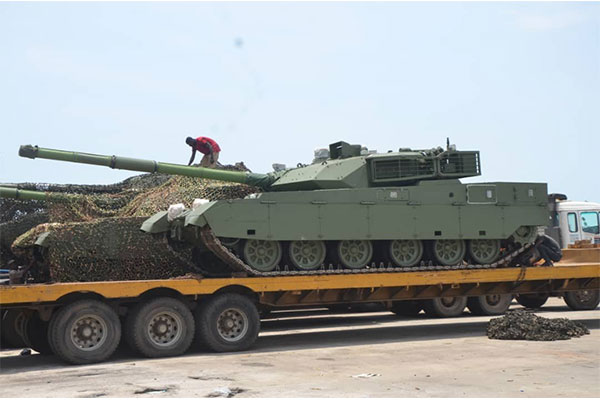 Norinco built the VT-4 (MBT-3000) main battle tank for the export market and unveiled it internationally in 2012. The 52-ton vehicle has a crew of three commanders, a driver, and a gunner. An automatic loader reduces crew numbers.

A remote of 125 mm smoothbore cannon, operate the 12.7 mm anti-aircraft machine gun. It also has a 7.62 mm coaxial machine gun but can also fire guided missiles.

The SH5 self-propelled artillery system is a development of Norinco. The gun has an elevation of zero to 70 degrees with traverse object 30 degrees left and right. The range of the weapon is around 18 km. The SH5 has a computerized fire-control system, including GPS navigation and positioning, targeting, and communications systems.

The SH5 has an armored crew compartment, which a small arms fire and shell splinters protect. The vehicle has a top speed of 100 km/h and a range of 800 km. 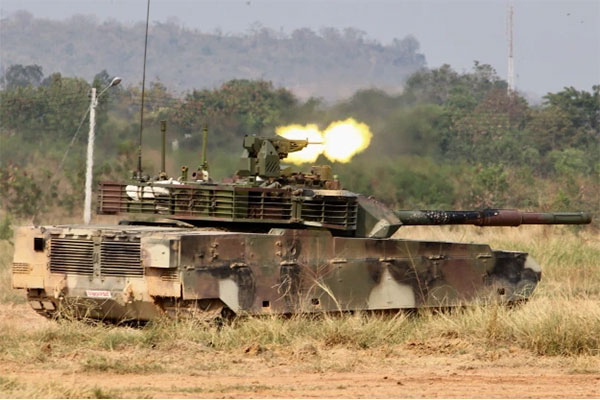