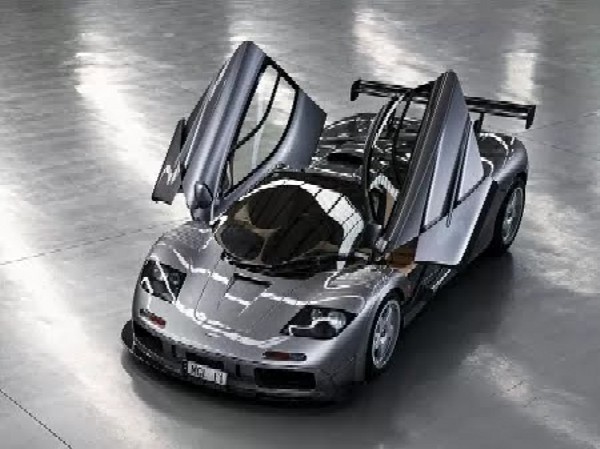 BMW and Audi are looking at buying troubled McLaren, according to German autos publication, Automobilwoche.

BMW is eyeing the supercar business, while Volkswagen AG’s Audi is also looking at the Formula 1 racing unit.

McLaren has been attempting to repair its finances following the impact of the Covid-19 coronavirus pandemic. 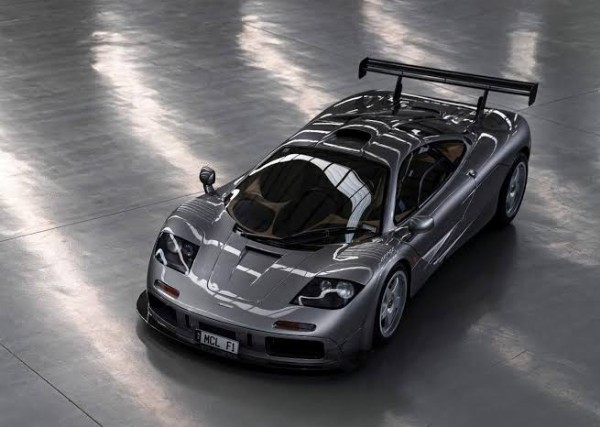 BMW, which eyes the supercar business, will hold talks with Bahrain’s sovereign wealth fund Mumtalakat, which owns 42% of McLaren, at the beginning of next month.

According to Automobilwoche, Audi, which currently controls French supercar maker, Bugatti as well as Lamborghini, is also looking at McLaren’s Formula 1 racing unit.

The report noted that the spokespeople for BMW and Audi didn’t immediately respond to requests for comment.

McLaren has been attempting to repair its finances following the impact of the Covid-19 coronavirus pandemic.

Back in April, the company signed a sale-and-lease back deal with Global Net Lease (GNL) as it raced to recover.

GNL will pay McLaren 170 million British pounds (approximately $237 million) for its famous McLaren Technology Center in UK before leasing it back to the British sports car marque and race team for the next 20 years. 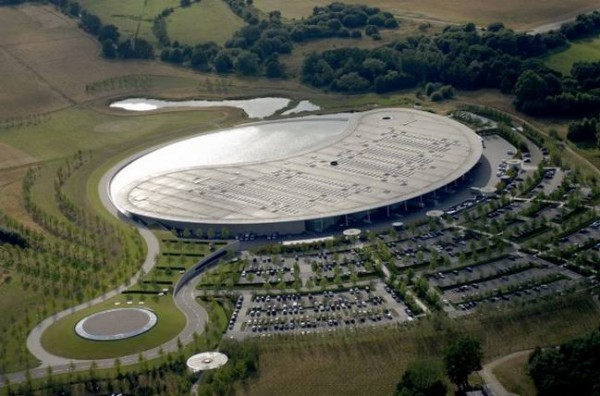 Last month CEO Mike Flewitt resigned from the supercar maker after eight years at the helm.