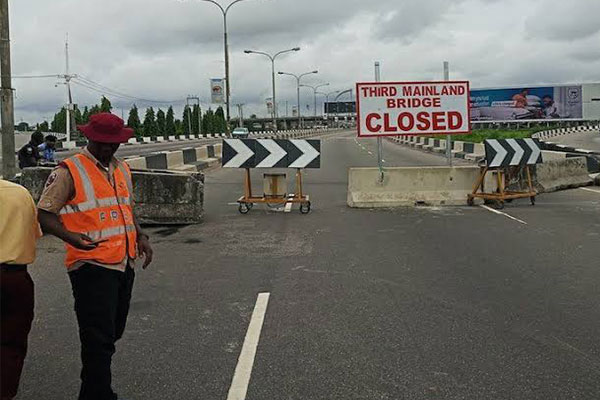 As the 3rd mainland bridge rehabilitation and maintenance rapidly progress, Mr. Paolo Prono, Executive Director Borini Prono, the Company in charge of the project has shown a video of the ongoing repairs.

He explained in clear, yet, technical details, the ongoing work done in the rehabilitation of the Bridge in the video which was released by the Company.

He explains, in part, the demolition of the old expansion joints and immediate replacement with stronger and more solid joints.

“We are here on the first joint of the third mainland bridge. We have demolished part of the asphalt thickness, then we have prepared the bed of the joint with the special mortar.” He said.

He affirmed that the rivet joint has been completed for the position of the bolt.

As announced by the Federal Government, the Third Mainland Bridge was partially closed for maintenance from the 25th of July 2020. The project is expected to last for 6 months.

The plan laid out by the government indicates that only one lane will be in use and will only accept traffic heading from Oworonshoki to Lagos Island (Mainland to Island) between the hours of 12:00 a.m-12:00 p.m.

Consequently, the bridge will permit Lagos Island to Oworonshoki (Island to Mainland) traffic from 1:00 p.m-12:00 a.m.

The government has laid out phasing plans and alternative routes. They have also enjoined the road users to prepare for possible delays when planning their day as this is a major transport artery in the city. 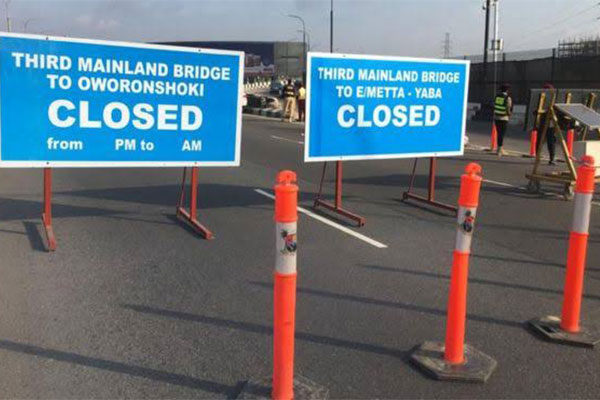 By 2030, One-Third Of New Cars Sold Globally Will Be Electric