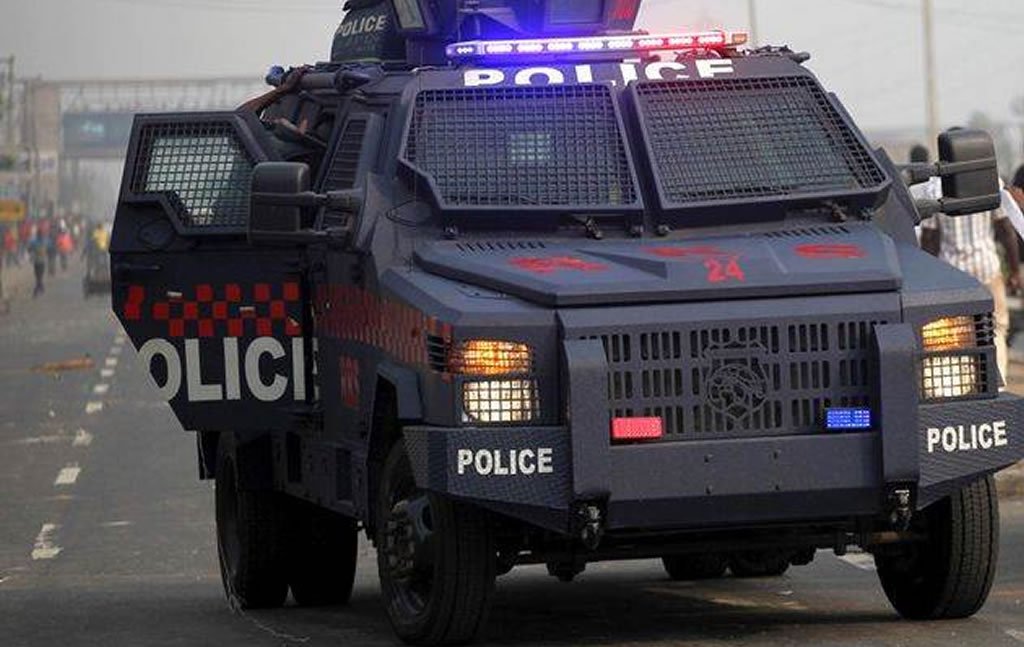 In recent times, many Nigerians have been Brutalized, Assaulted by the Nigerian police, Army or other gun wielding security operative in Nigeria.
We hear and see the news everyday and some of us have witnessed incidents like this or have been a victim. Many of the extrajudicial assault/ battery that have occurred in Nigeria have often been explained away by the authorities as “accidental”.

But we all know that majority of the killings and Assault are done willfully only for the police or army to cover them up even when there is more than enough evidence and witness to help prove the truth.

These tips could help you avoid being ‘accidentally shot or assaulted by trigger happy police officer or a soldier:

10 ways to avoid being brutalized by police:

1. Don’t argue With a drunken officer:

A drunken police officer with a gun is time bomb waiting to explode. He can pull the trigger or gravely batter you because he does not have the control of his senses.These officers of the law don’t see sex or age as a barrier.They assault both old and young, Male or Female.
Arguing with any police officer at all is an unwise thing to do. It infuriates a trigger happy officer when angrily confronted.

You can be mistaken for a criminal and shot or arrested indiscriminately by the police who are usually on edge during such nights. Police officers are aware of the danger the faced during the wee hours and are always on alert.

3. Stay Away From Hostile Neighborhoods:

Most of us have had our share of the indiscriminate battery or teargassed when protesting especially in educational institutions.
When protests and mass rally becomes violent, The Nigerian police can use any means to stop protesters. In many cases, police have used live bullets to disperse crowd thereby, killing them or injuring them. When shots are fired, stray bullets knows no bound. It can hit anyone and anywhere so be Courteous.

5. Be Courteous at Police Checkpoints:

Most of the killings accidentally or willfully carried out by the police occur in checkpoints and most of the victims are okada men or taxi drivers. Most of the killings are done because the victim refuses to give bribe to the officer thereby agitating him and the deed is done. When you arrive at checkpoints,be courteous. Greet them warmly and ask about the weather, their families e.t.c, it gives them a safe feeling with you . In the case, they become relaxed. Remember, police are humans too but also fear for their own lives because at checkpoints, anything can happen.

6. Do not drive away when You are Stopped:

If you have nothing to hide, DON’T drive away when police stops you on patrol or at checkpoints. If you flee, they may think you have motive or armed. Even if you car papers are not up to date, it will be wise to wait and sort it out than ending up in the hospital or the morgue .

7. Switch on Your Inner Light When You approach a Checkpoint:

Be visible when you approach a checkpoint. It gives the Police Officers a safe feeling with you. Switch on your car light before you are told. It gives police the impression that you are a law abiding citizen who is ready to cooperate.

An identity card removes any doubt of anonymity from your person. You will be At Least treated with respect.

9.Do Not Tail Gate Police Convoy or Bullion Van:

This practice is common with okada men or taxi drivers who are always eager to beat the traffic. Driving behind a fast moving escort of law enforcement agencies exposes you to danger. If you drive behind bullion van carrying money, the police escort may mistake you for an armed robber whom wants to carry out a heist. You can ,.be shot or whipped.

10.When You Hear The Police Siren Move Out Of The Way:

The Nigerian police uses the siren to quickly get out of traffic on Nigerian roads or to make way for them when they are transporting money. So when they are on their siren
and you dont move out of the way, they automatically see you as a threat and shoot at your car or brutalize you.

Have you ever been brutalized by police-men, gist us in the comment section