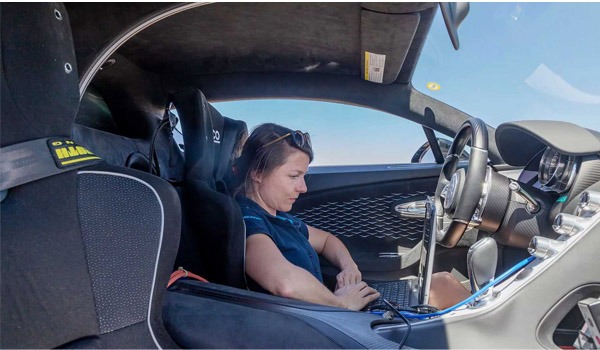 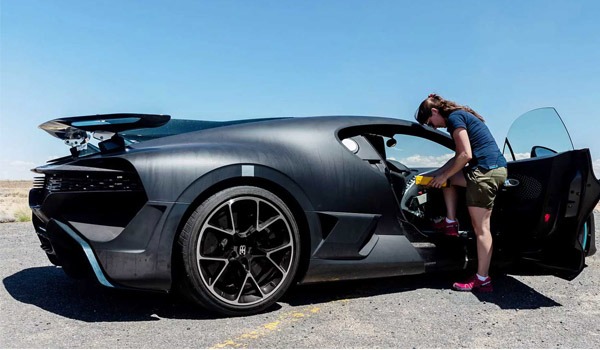 A vehicle’s air-conditioning system may sound like a simple thing to develop. The engineering is not as simple as one would assume.

However, just like seats, air-conditioning units need to be specific with a car’s function as well.  This is the case with Bugatti.

Julie Lemke, the designer of Bugatti’s air-conditioning systems attempts to shed some light on these matters.

Note, Lemke has been working in the automotive industry since 2013 and with Bugatti since four years ago.

Lemke explains that one of the challenges in installing A/C for Bugatti vehicles is the fact that each person has its own optimal temperature. Bugatti air conditioning

In this regard, she makes sure that the A/C works quickly and without noise. It is important that it work in the background, with the occupants only feeling comfortable without even noticing it.

Another important hurdle would be speed.

Since Bugatti cars, specifically the Chiron, Divo, and Chiron Pur Sport, reach incredible speeds, the A/C system is different than conventional ones. It changes with speed, with the cabin accepting only the outside air at speeds 250 kilometers per hour (155 miles per hour) and above.

Most importantly, Bugatti windscreens are almost flat, only having 21.5 degrees of inclination as opposed to the usual 30 degrees of a conventional compact car. This adds more solar heat entering the cabin, not to mention the popular Sky View option on Bugatti cars.

To solve this, Lemke said that Bugatti air-conditioning compressors have a cooling capacity of up to 10 kilowatts (13 horsepower). That’s enough to cool down an entire European apartment that measures 80 square meters (861 square feet), according to Bugatti. 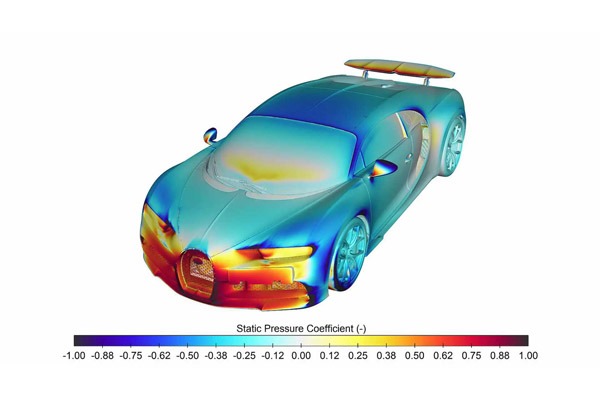